The Prayer of a Patriot 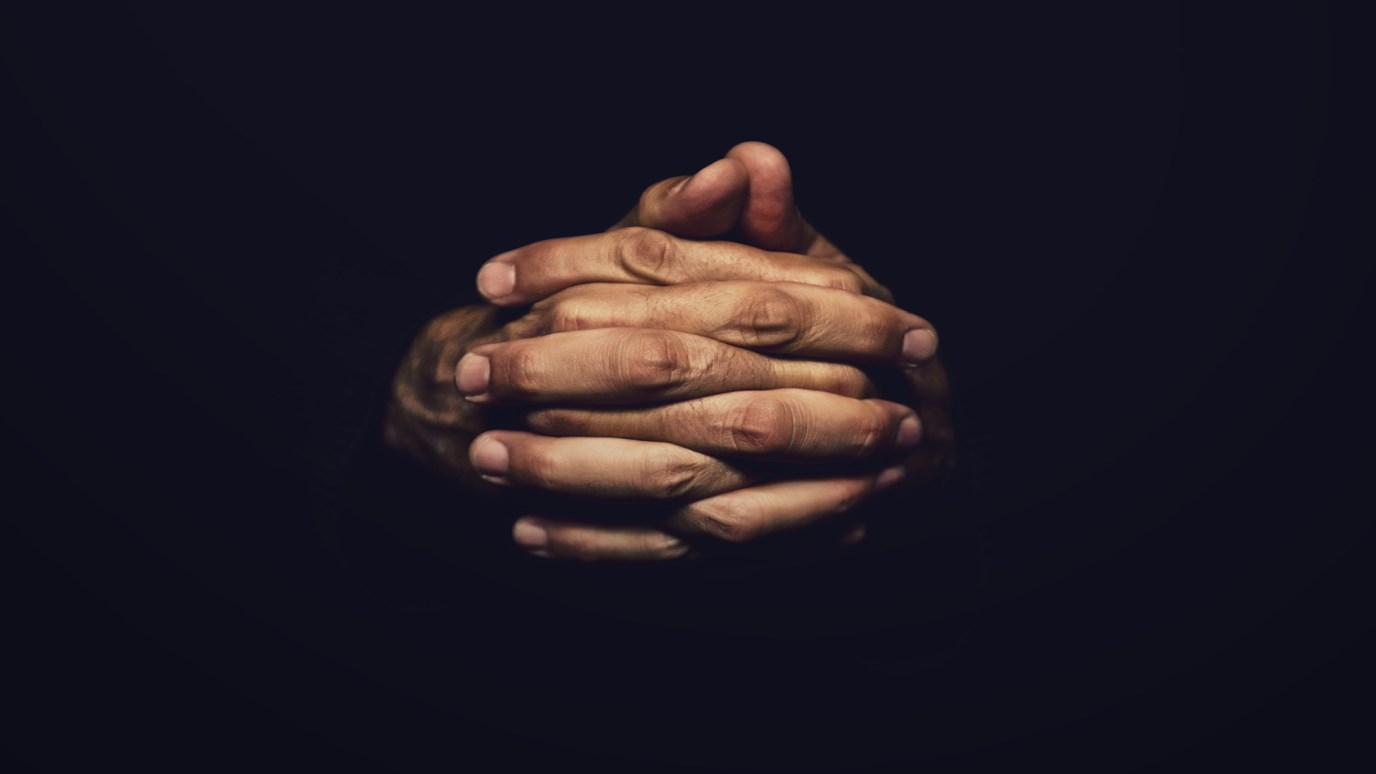 The only thing that can save America is revival, and the only people who can start revival are God’s people. God wants His people to humble themselves and turn back to Him.

Turn us, O God of our salvation, and cause Thine anger toward us to cease. Wilt Thou be angry with us forever? Wilt Thou draw out Thine anger to all generations? Wilt Thou not revive us again: that Thy people may rejoice in Thee? (Psalm 85:4-6).

A Plea for Revival

In Psalm 85 we read the prayer of a true patriot. He’s watched his nation go from disobedience to degradation to dissolution. And because he loves his land, he’s praying for revival.

America too is on a collision course with God’s judgment. We should be greatly alarmed! As in that day, today the prayer of a patriot needs to be, “Wilt Thou not revive us again?”

Now, to “revive” means to bring back to a former state. Never has a nation had a better start than America. God has blessed and favored America. But America needs a spiritual revival — an earth-shaking, mountain-moving, devil-defying, sin-killing, soul-saving revival.

The Possibility of Revival

Some have given up and say it’s too late for America. I refuse to believe that because of the word “Thou.” “Wilt Thou not revive us again…?” If it depended upon us — indeed, it would be too late. But as long as there is God, there is hope for America and for revival.

I’ve studied the history of revival and found that God in His mercy sent revival in the darkest of times. Think of some of the revivals in history.

On Mount Carmel Elijah was God’s only prophet. There was political, moral, and religious corruption. But there was one man who knew God. Elijah prayed,

“…Hear me, O Lord, hear me, that this people may know that Thou art the Lord God, and that Thou hast turned their heart back again.” 1 Kings 18:37

Verse 38 says, “Then the fire of the Lord fell….” God sent a mighty spiritual awakening. If God could do that on Mount Carmel, He can do it in America.

What will God have to do to send that kind of revival to America today?

The Program for Revival

“If My people, which are called by My name, shall humble themselves, and pray, and seek My face, and turn from their wicked ways; then will I hear from heaven, and will forgive their sin, and will heal their land.” 2 Chronicles 7:14

God wants His people to humble themselves and turn back to Him. Our sins have hidden His face. We must turn from that which is wicked and sinful. All-night prayer meetings are to no avail unless we repent.

The call of the hour is for revival.

The only thing that can save America is revival.

And the only people who can start revival are God’s people.

It’s time we say it and mean it, pray it and feel it:

“Father God, revive us again so that You can bless America.”

Let's Do Something While We Can
Johnny Hunt