The Powers of God 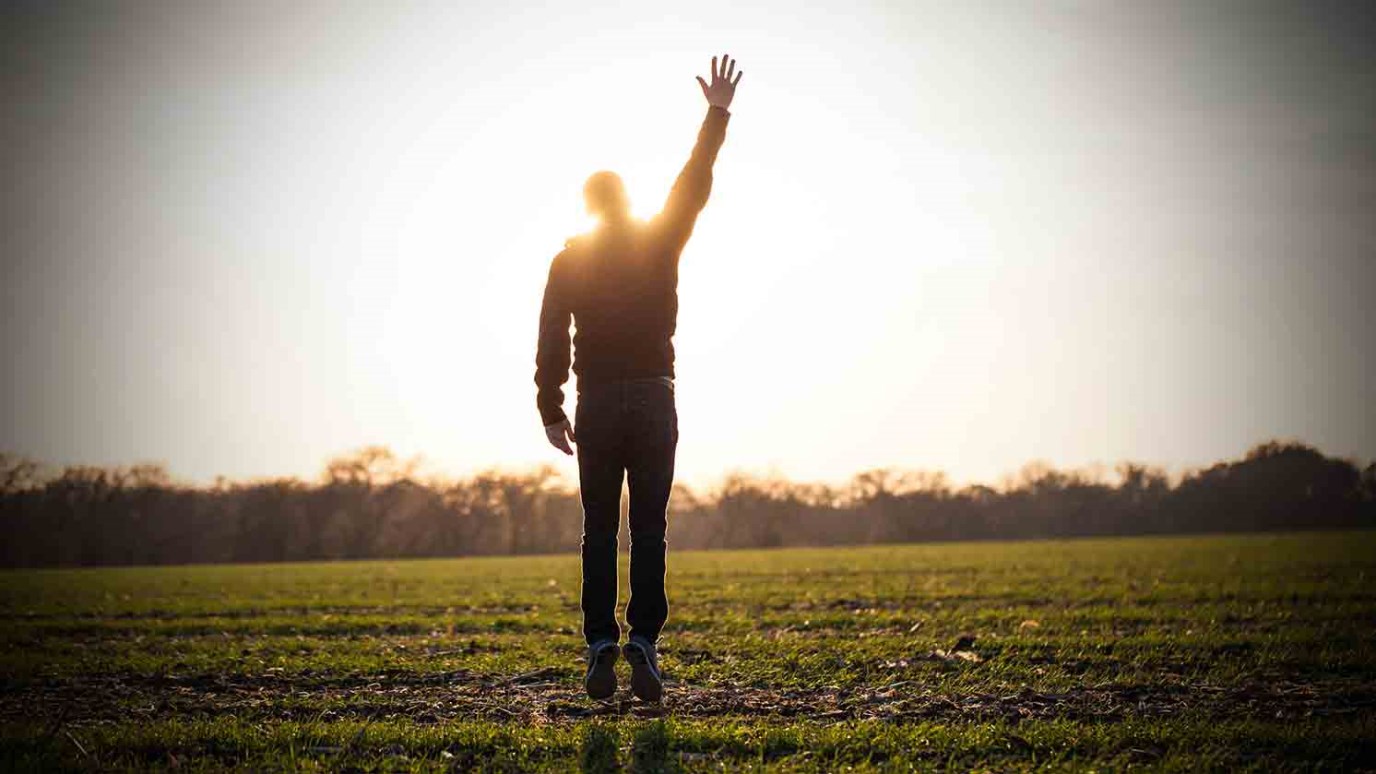 It is Divine authority that makes it possible for us to be bold in our claims of eternal life.

The Greek language is very strong when used to speak of the power of God. Our English word “power” translates several different words from the Greek text of the New Testament.  There is the word dunamis from which we get “dynamo” and “dynamite”; it is a word that means “explosive power”.  This is the word used by Paul in the great verse: “For I am not ashamed of the gospel, for it is the power of God for salvation to everyone who believes, to the Jew first and also to the Greek” (Romans 1:16).

There is another word, kratos, from which we get “democrat”, “plutocrat”, “aristocrat”, along with many other words denoting “rule”.  There is a third word, exousia, which means “authority”.  It is the word used in John: “But to all who did receive him, who believed in his name, he gave the right to become children of God” (John 1:12).

It is this Divine authority that makes it possible for the Christian to be bold in his claims of eternal life.  Unfortunately, positive language is not in the vocabulary of many Christians.  Their experience with Christ is a vague one.  They have trusted Him as best they know how, and have closed their eyes for a leap in the dark, hoping that it will turn out all right.

Someone has gone so far as to say that faith is gambling on God.  All of this timidity and uncertainty is foolishness in the light of the Word of God.  Faith is just the opposite of a gamble – faith is reliance upon the Rock that cannot be moved.  “But God's firm foundation stands, bearing this seal: ‘The Lord knows those who are his’” (2 Timothy 2:19).

I am going to misquote, purposely, the great promise that closes the Epistle of John.  Every believer should detect it at once.  Yet I have known Christians who have been church members for years who could not find anything wrong with the sentence.  “These things have I written unto you that believe on the Name of the Son of God; that ye may hope that ye will have eternal life.”  How does that sound to you?  Does it seem normal, pious enough?  Does the “ye” instead of the more modern “you” make it sound orthodox?

God cannot do all that He has done for us in Christ and then tell us, merely, that we may hope that on some future day we will have eternal life.  Such an expression would shift the pivot of faith to the effort of the human heart, rather than to place it where God has placed it: upon the finished work of Christ.  This is, of course, what the Devil wants people to do, and we can say, most certainly, that any teaching which denies the finality and completeness of salvation to those who have rested in Christ, and ceased from their own works, is an error that comes from Satan.  This is the case even if the error is given in the guise of warnings to believers to be careful lest they be presuming upon the grace of God.

Faith Versus Intellect
Dr. Charles Stanley
Follow Us
Grow Daily with Unlimited Content
Uninterrupted Ad-Free Experience
Watch a Christian or Family Movie Every Month for Free
Early and Exclusive Access to Christian Resources
Feel the Heart of Worship with Weekly Worship Radio
Become a Member
No Thanks