The Power You Need to Overcome Evil 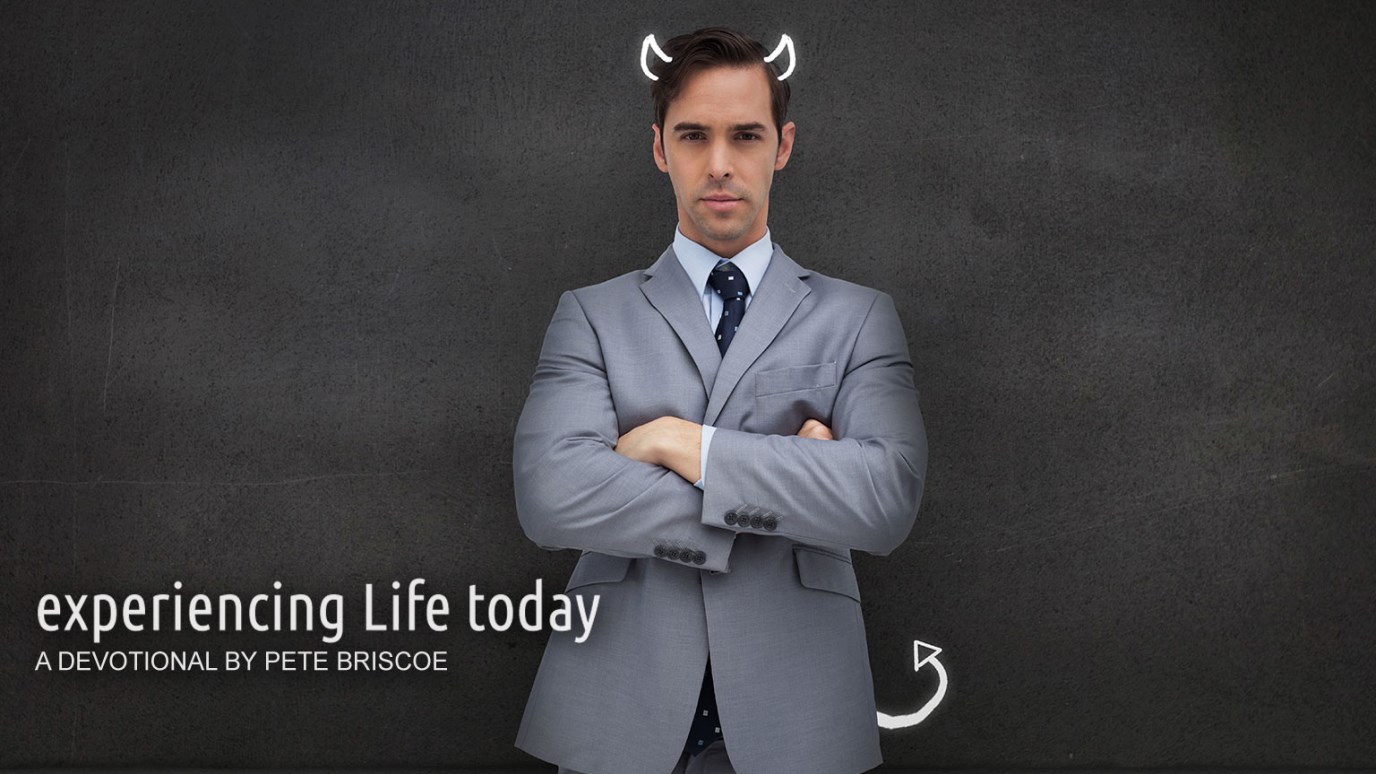 Each day, you will face enemies of many kinds. Some are physical, but at least one is spiritual: Satan.

The king of Aram was at war with Israel. Like any decent leader, he had a group of strategists that planned the movements of his enormous army. It should have been a slam-dunk victory. His only problem was that Israel ALWAYS knew what they were going to do before they did it! The king thought he had a leak in his leadership. When he confronted them, they said it wasn’t them, but the prophet Elisha who was getting the inside scoop from God about their plans. Desperate for a win, the king told his army to capture Elisha.

When Elisha’s servant went out to get water one morning, he saw a horrific sight: a massive army encircling the city ready to attack.

When the servant’s eyes were “opened,” he saw that the hills surrounding Elisha were filled with the fiery chariots of God’s army. On a natural level, it looked as if all hope was lost. But on a spiritual level, the battle belonged to the Lord… and a supernatural victory took place that day.

Today, you will face enemies of many kinds. Some are physical, but at least one is spiritual: Satan.

Like Elisha’s servant, you may be filled with fear today, calling out, “Oh no, my lord! What shall we do?”

No matter what Satan has to throw at you today, remember that an army of angels battles for you and the Spirit of Christ is in you. God will always be victor because no other force in the universe is greater… and He has them way outnumbered.

Keeping in Step with the Spirit
Dave Wyrtzen