The Power of Words: Fear 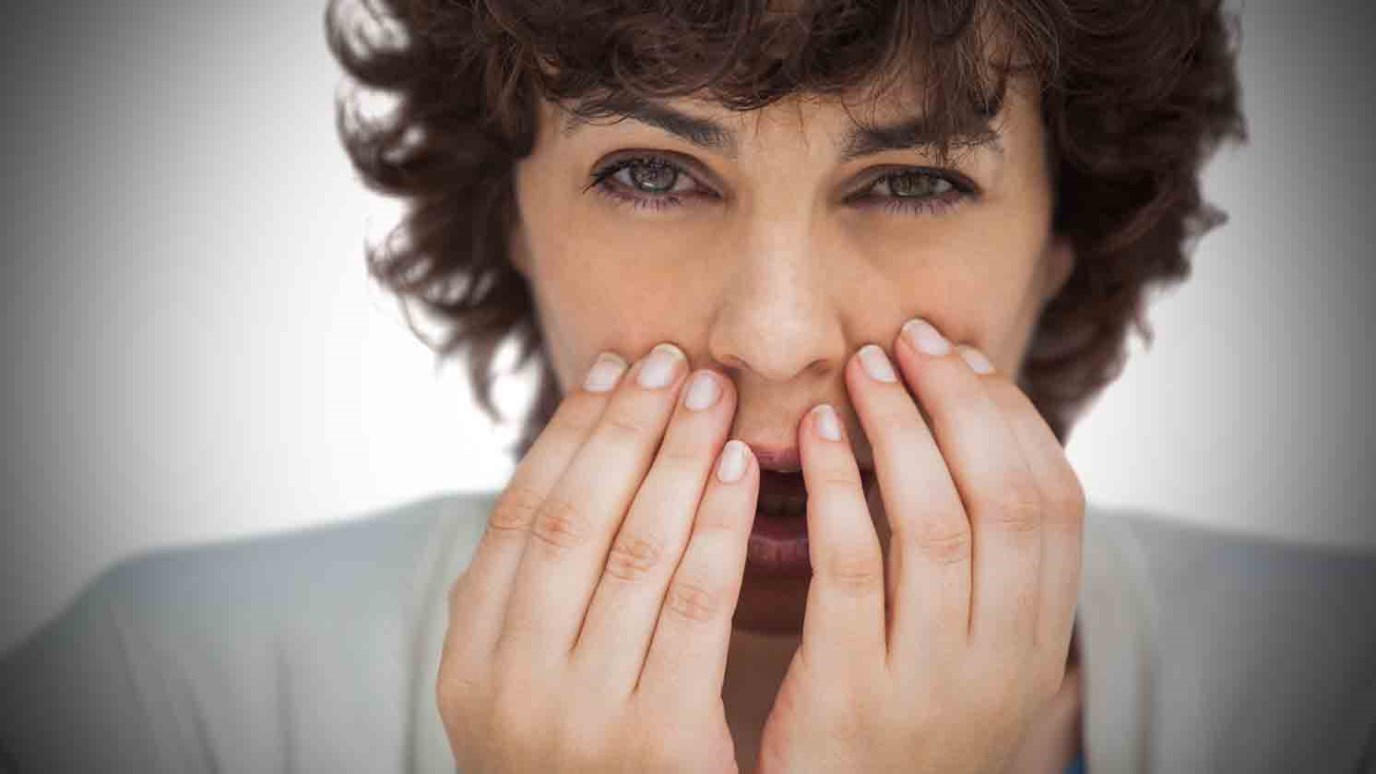 When we stop listening to God, we may believe that the world is more powerful than He is. It is then that we are likely to give in to our fear!

Elijah was afraid and ran for his life. When he came to Beersheba in Judah, he left his servant there. 1 Kings 19:3 (NIV)

Elijah was a prophet called by God to confront Ahab, the most evil king in Israel’s history. King Ahab worshipped Baal, built a temple to Baal in Samaria, and though forbidden, rebuilt Jericho. In 1 Kings 17, it is recorded that God spoke to Elijah and told him to inform Ahab that He would withhold rain until Elijah announced the end of the drought. Elijah listened and obeyed God’s word. With every word God spoke to him, Elijah addressed Ahab’s false gods and made a mockery of their power. As long as Elijah listened and obeyed God, he was powerful in what God asked him to do. After making a mockery of Baal and seeing all of the prophets of Baal killed, Ahab’s wife Jezebel sent word to Elijah declaring war and threatening to kill him.

It’s easy to understand why Elijah appeared so confident because God did exactly what He told Elijah He would do. The word of God is powerful! But it’s not so easy to understand why Elijah ran for his life out of fear when Jezebel threatened to kill him. What would cause a powerful prophet to run when he had seen God prove He was more powerful than Jezebel’s gods and Jezebel herself? Well, in a weak moment, Elijah started listening to the word of Jezebel.

When we stop listening to what God says and listen to the world’s message, we may believe the world is more powerful than God and give into fear! Ungodly fear causes us to run and hide from what we believe. Godly fear causes us to run to God and stand firm! The difference will be determined by who we choose to listen. If we believe everything we are told and are not certain it lines up with the truth of God’s word, we chance basing our actions on lies. I talk to women every day who believe words that have been said to them and never question whether the words are truth or lies. Just because someone says something with confidence does not mean it to be true. And I’m talking about godly women! If a prophet of God listened to the word of Jezebel and believed she had the power to kill him when his life was clearly in the hands of God, what makes us think we won’t believe a lie?

We must be very careful regarding to whom and what we listen! Words are powerful and can change the course of our direction by influencing what we believe about ourselves and God. Let’s look back at Elijah and his story. Even though he ran and hid from Jezebel, he could not outrun or hide from God. God spoke to Elijah while he was hiding and asked, “What are you doing here?” After Elijah had a little pity party, God told him He would show His presence and Elijah would be able to hear God again. God spoke to him in a whisper and Elijah was able to hear because he was listening!

We can either listen to the world that is screaming at us, or we can listen to the quiet voice of God who is speaking truth to us. The only way to know the difference is to be where God tells us to go. When we are where God calls us to be, we can hear His whisper over the loud noise of earthquakes and mountains falling apart even when the wind seems to be blowing us away from God’s presence. God can whisper because His word is powerful!

Overcoming the Faith Barrier
Dr. Charles Stanley
What I Wish I Would've Known Yesterday
Emily Manke
Follow Us
Grow Daily with Unlimited Content
Uninterrupted Ad-Free Experience
Watch a Christian or Family Movie Every Month for Free
Early and Exclusive Access to Christian Resources
Feel the Heart of Worship with Weekly Worship Radio
Become a Member
No Thanks