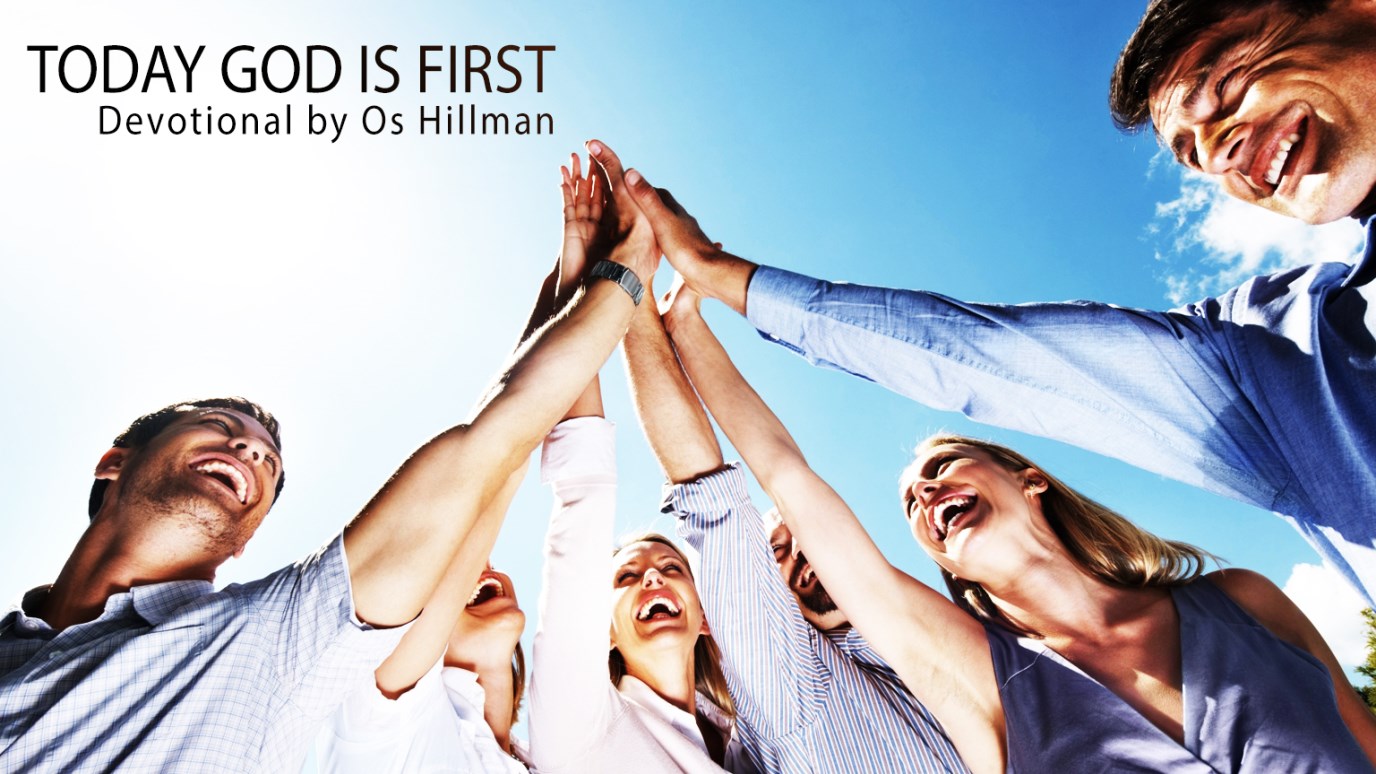 What is the most difficult command that Jesus gave to the Church? Why is it so difficult?

That all of them may be one, Father, just as you are in Me and I am in You. May they also be in Us so that the world may believe that You have sent Me (John 17:21).

What is the greatest power that allows the unsaved to make a decision for Jesus Christ? It isn't prayer, though this is important. It isn't good deeds, though deeds indicate a fruitful relationship with God. It isn't good behavior, though Christ commands us to be obedient as sons. The greatest power God's children have over darkness is unity. Jesus talked a great deal about His oneness with the Father and the importance of unity in the Body of Christ. It is the most difficult command Jesus gave to the Church, because it wars against the most evil aspect of our sin nature-independence.

In the last days we are seeing God's Spirit convict His children of the lack of unity among His Church. We are seeing God move between blacks and whites, ethnic groups, denominations, and parachurch groups. There is much work to be done. The walls of division and competition among His Body are a stench in God's nostrils. He sees the competition and the pride of ownership and weeps for the lost who cannot come to Him because they cannot see Him in His Body. When His Body is one, the unbelieving see that Jesus was sent by God. It is like a supernatural key that unlocks Heaven for the heathen soul. The key is in the hand of Christ's Church. When there is unity, there is power. Scripture tells us five will chase 100, but 100 will chase 10,000 (see Lev. 26:8). There is a dynamic multiplication factor in unity of numbers. We are a hundred times more effective when we are a unified group. Imagine what God could do with a unified Church.

Jesus prayed that we all might be one, as the Father and He are one. He wanted the same love God has for Jesus to be in each of us. When this love is in us, we are drawn to each other with a common mission. The walls fall down. The independent spirit is broken. Competition is destroyed. Satan's accusations are thwarted. Our love for each other is manifest to the world around us. Lost souls begin to seek this love that is so foreign to them.

Have you contributed to an independent spirit within His Body? Are you seeking to break down walls of competition among Christians, churches, denominations, and ethnic groups? Until we walk in the spirit of unity, we will hinder those in whom God has reserved a place in Heaven. Pray for His Church to be unified.