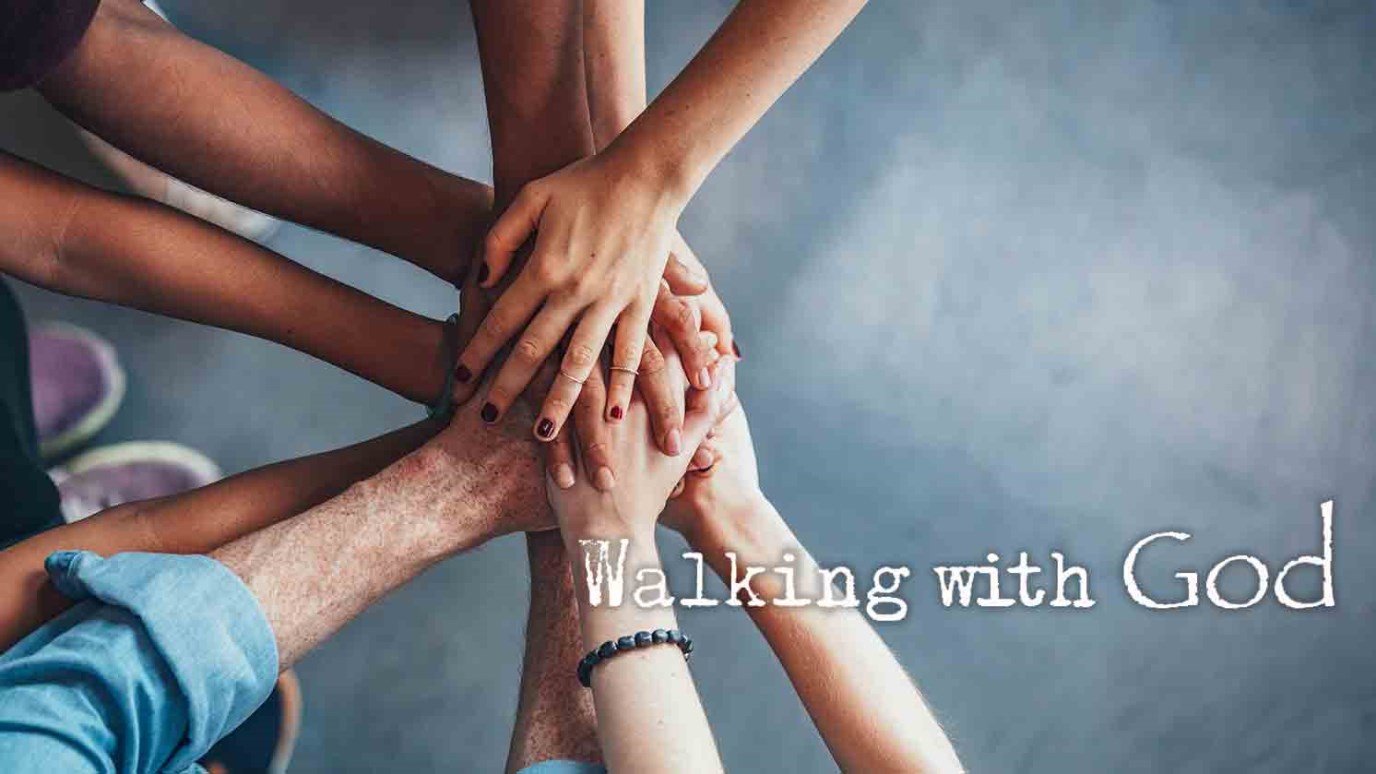 Because the early church was united, it experienced the presence and power of God, and it made a powerful impact on the world around it.

The Lord said, ‘If as one people speaking the same language they have begun to do this, then nothing they plan to do will be impossible for them.’ (Genesis 11:6)

The well-known story of the tower of Babel is a classic example of human arrogance. Wanting to celebrate their growing skills and power so they would be ‘noticed’, its citizens resolved to build a huge ziggurat ‘so that we may make a name for ourselves and not be scattered over the face of the whole earth’ (Genesis 11:4).  But while that is the part of the story we remember, there is a part we often forget – yet a part that contains a powerful principle.

God’s response to their plans is fascinating: ‘If as one people … they have begun to do this, then nothing they plan to do will be impossible for them’ (Genesis 11:6). What God was underlining here was the power of unity ­- here, of course, for evil; but the opposite is just as true. Again and again the Bible promises that God releases his power through the unity of his people. It says that unity frees him to command his blessing among us; it enables him to answer our prayers; it allows the Holy Spirit to move; it frees us to use our gifts without vying with one another so that the church can be built up; it pushes us outwards into the world. Little wonder, then, that the devil doesn’t like unity and does all he can to keep us from it! And little wonder that Paul tells us to ‘make every effort to keep the unity of the Spirit’ (Ephesians 4:3).

What might this mean practically for us?  Well, we could start by resolving not to pass on gossip (even if it is true!); not to be negative about others; not to speak badly of other churches or leaders; not to look down on others who do things differently. It was because the early church was so united that it experienced the presence and power of God and made such a powerful impact on the world around it. So why not resolve today to discover for yourself more of God’s ordained power of unity?

‘When Jesus had called the Twelve together, he gave them power and authority…’(Luke 9:1)