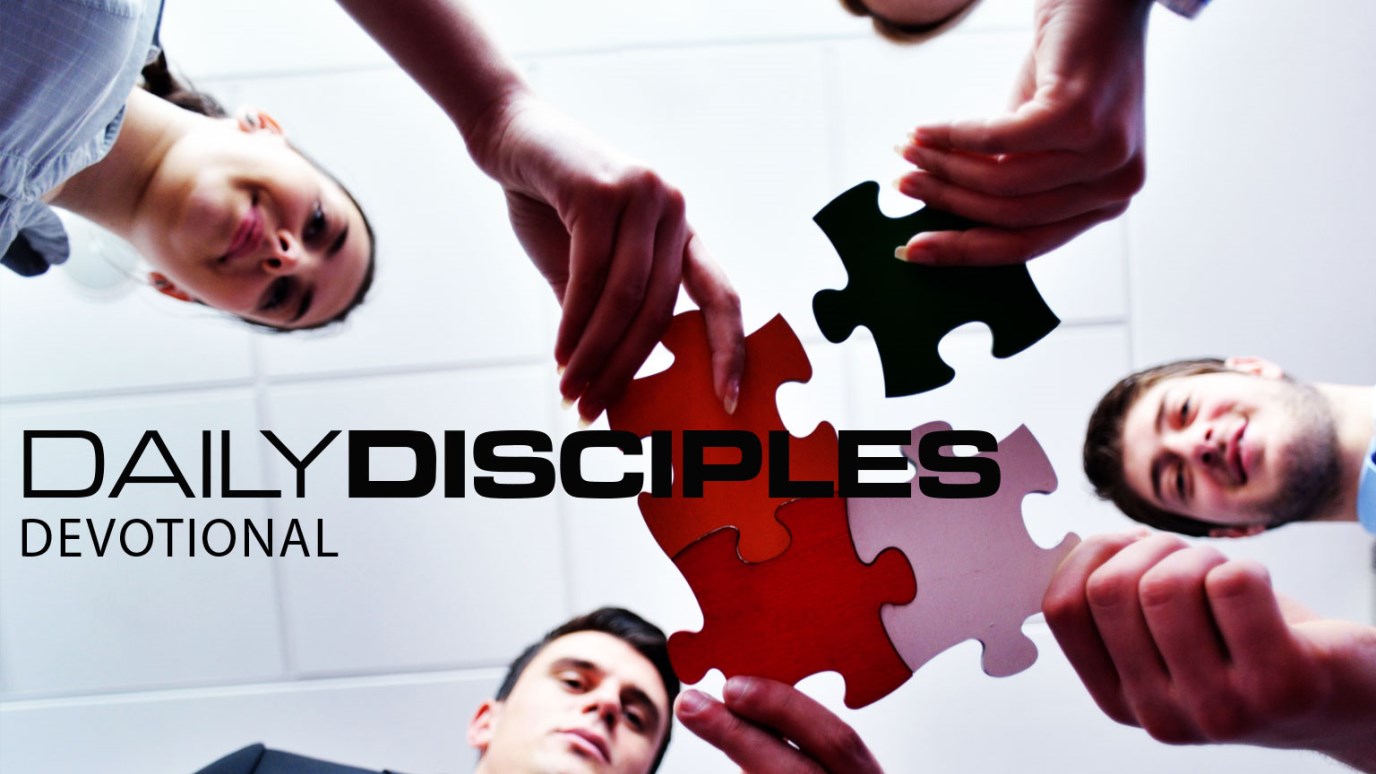 As Christians, we need to recognize our power in being unified together. When we stand together for a common purpose, surely nothing can stop us.

1 Now the whole earth had one language and one speech. 4 And they said, "Come, let us build ourselves a city, and a tower whose top is in the heavens; let us make a name for ourselves, lest we be scattered abroad over the face of the whole earth." 5 But the Lord came down to see the city and the tower which the sons of men had built. 6 And the Lord said, "Indeed the people are one and they all have one language, and this is what they begin to do; now nothing that they propose to do will be withheld from them. Genesis 11:1, 4-6

The tower of Babel is a familiar story in the Old Testament. After the flood, Noah and his sons were fruitful and multiplied, populating the "whole earth." The people had one major commonality: they all spoke the same language. In the course of time, many of them moved into the same region and decided to build a city together. This city would have a tall tower, one so spectacular that they would be well-known for creating such an awesome sight. Their intentions concerned the Lord as He looked upon what they were doing. Once again, man was heading in a direction of self-serving, self-loving ambition that would only lead them farther away from God. God intervened and confused their speech. No one understood each other anymore, hence Babel means confusion. The tower of Babel represented the place where the people's language was no longer of one accord. God scattered the people abroad, with only those who understood each other staying together and multiplying.

Though this story is quite familiar, as I read through it again, I noticed something very interesting. In verse 6, the Lord recognizes that the people have a unity of such power that "nothing that they propose to do will be withheld from them." The NIV Bible uses the phrase "nothing will be impossible" for them. Even though these people were in sin, their unified focus gave them an extraordinary ability to achieve the impossible. How much more can we achieve if we work together as the body of Christ? The apostle Paul tells us that gifts were given individually to those in the body of Christ to work together as one for the whole body of Christ.

As Christians, we need to recognize our power in being unified together. When we stand together for a common purpose, surely nothing can stop us. Unfortunately, we too often stand alone. Pray about getting involved in your church ministries. How can you join forces with the body of Christ to help achieve certain goals? The only thing that usually stops us is fear. But don't worry, instead of God coming down to confuse our language, He will come down to help us better understand each other through His Word.

7 Paradigms of the “New Normal” in Church Leadership
Ron Edmondson