The Power of True Forgiveness 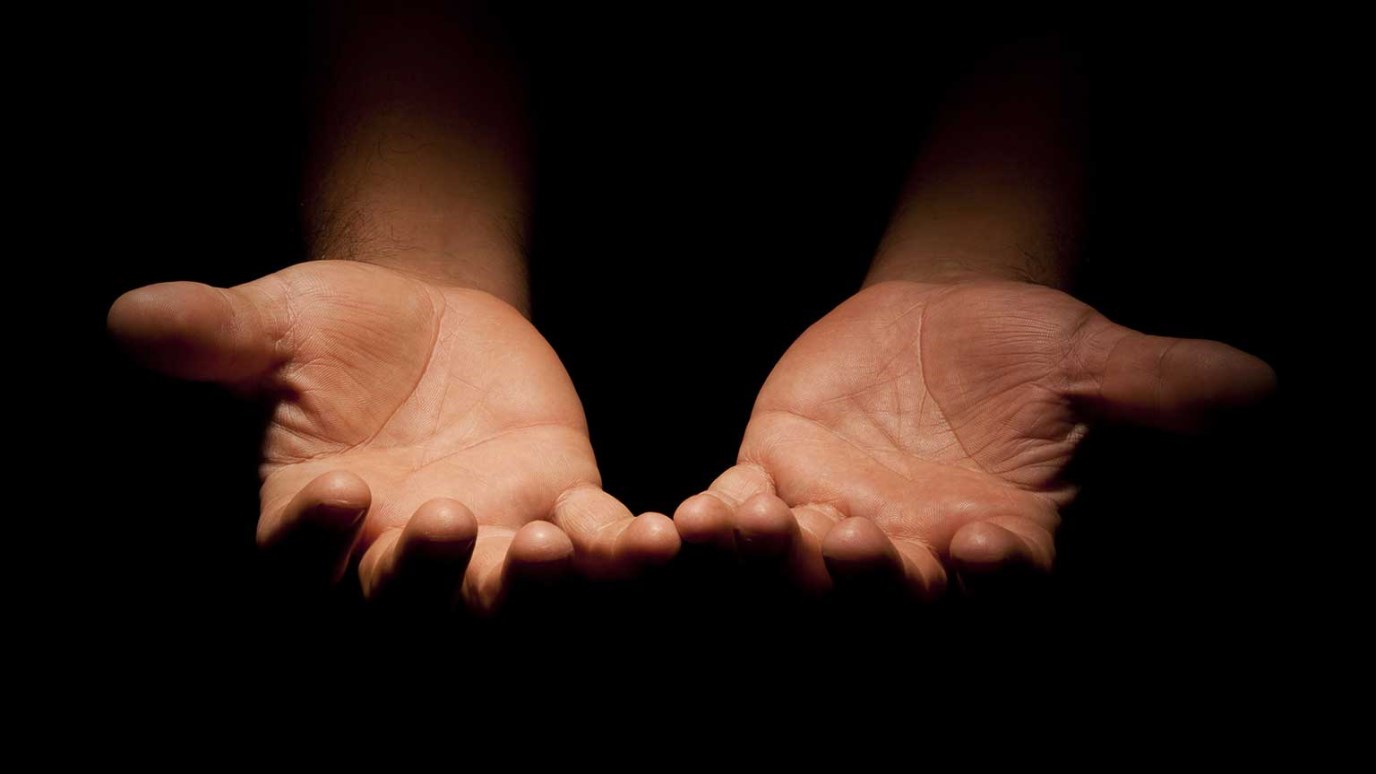 God can heal your bitter, angry, and unforgiving heart. Ask Him to help you forgive those who have hurt you.

"Never pay back evil for evil to anyone. Respect what is right in the sight of all men." - Romans 12:17

When we forgive, we surrender the burden of hurts and resentment which so easily weigh us down and keep us from living a full and joyful life.

When Adolph Coors IV was a young teenager, a ranch hand murdered his father. For years, this horrible event so unraveled him that the bitterness literally shaped his life. Even his marriage fell victim to this bitterness, as he often took out his hostility on his wife. He was still struggling with this when he came to know Christ.

“…later, his vision of ‘serving self through power and personal possessions’ had been replaced by ‘telling God’s love story to others.’ As a result, Adolph went to meet Joseph Corbett, his father’s murderer, at the Colorado State Penitentiary. But Mr. Corbett would not see him. In place of a face-to-face meeting, Adolph wrote him a letter asking for his forgiveness ‘for the hatred that I had been harboring for seventeen years. I told him I had forgiven him. As I walked from the prison, I felt God’s love and I was a free man.'”*

Almost immediately, Coors’s life began to be transformed. Even his struggling marriage began to be reconciled, as God began to bless their lives.

When bitterness takes root, we not only need the forgiveness of God and the power of God to forgive, but we may need to actually seek forgiveness from the very people who seeded this animosity within us. This supernatural ability can come through the power of Jesus Christ working in your life and will enable you to clear your mind of the poison that animosity brings with it. Ask God to give you the same power of forgiveness that he gave Adolph Coors. He can, and He will!

*Hook, Harvey A, “The Power of an Ordinary Life: Discover the Extraordinary Possibilities Within” (Transforming the World One Day at a Time), Tyndale, 2007

Choosing Love Over Rights
Dr. Charles Stanley
What I Wish I Would've Known Yesterday
Emily Manke
Follow Us
Grow Daily with Unlimited Content
Uninterrupted Ad-Free Experience
Watch a Christian or Family Movie Every Month for Free
Early and Exclusive Access to Christian Resources
Feel the Heart of Worship with Weekly Worship Radio
Become a Member
No Thanks