The Power of the Gospel 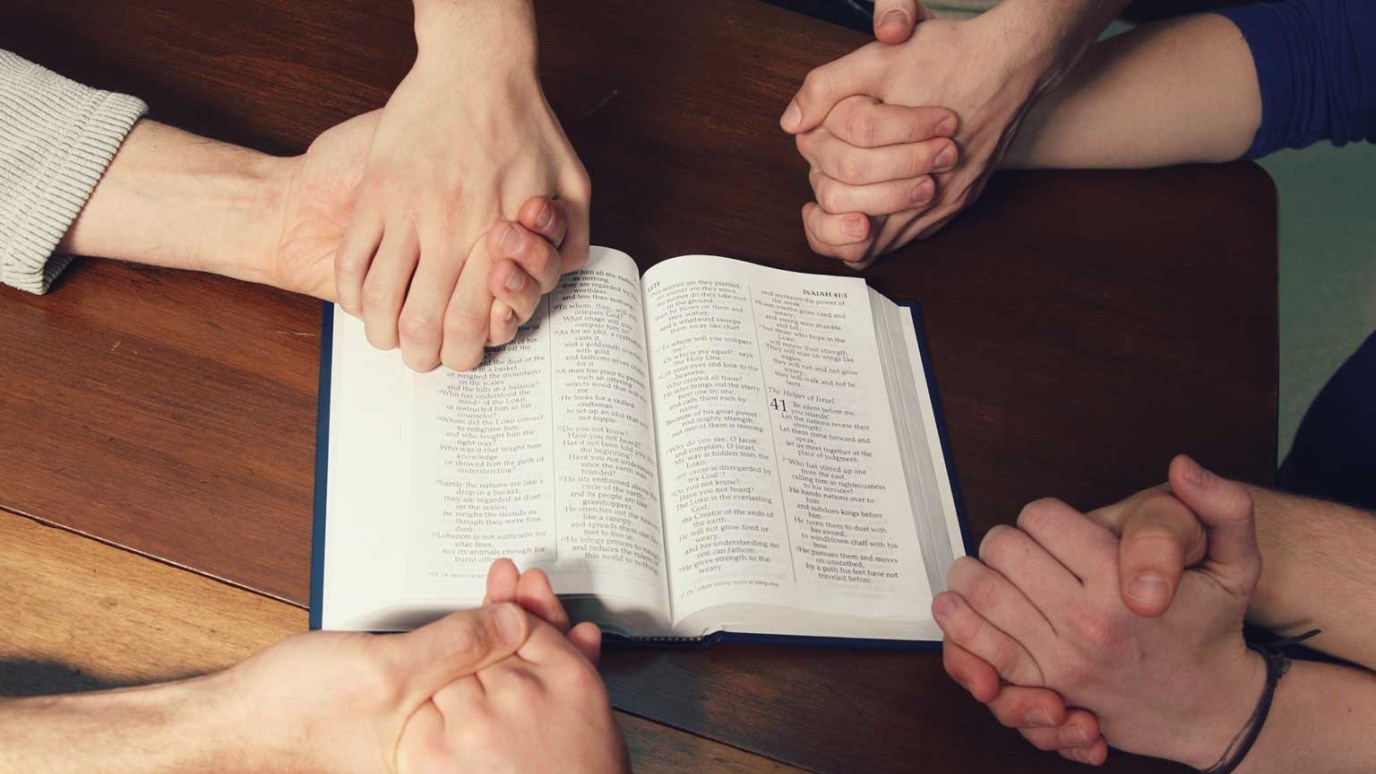 The Gospel is dynamite. Share its explosive power with others!

For I am not ashamed of the gospel of Christ, for it is the power of God to salvation for everyone who believes, for the Jew first and also for the Greek. (Romans 1:16)

Alfred Nobel, the founder of the Nobel Peace Prize, also was the man who created dynamite. When he came up with this new, explosive kind of technology, he needed a name. So he spoke with a friend who knew the Greek language well and asked him what the Greek word for “explosion” was. That word was dunamis, and so Nobel named his invention “dynamite.”

When the apostle Paul wrote in Romans 1:16, “For I am not ashamed of the gospel of Christ, for it is the power of God to salvation for everyone who believes,” the word “power” is translated from that same Greek word: dunamis.

So think of dynamite, think of something dynamic, think of an explosion, and you will have an idea of what Paul was saying. There is explosive power in the simple message of the life, death, and resurrection of Jesus Christ. There is an explosion when the gospel goes out. And the way it goes out is through preaching. As 1 Corinthians 1:21 says, “For since, in the wisdom of God, the world through wisdom did not know God, it pleased God through the foolishness of the message preached to save those who believe.”

The Most Inspiring Words Ever Spoken
Jonathan Falwell