The Power of the First Move 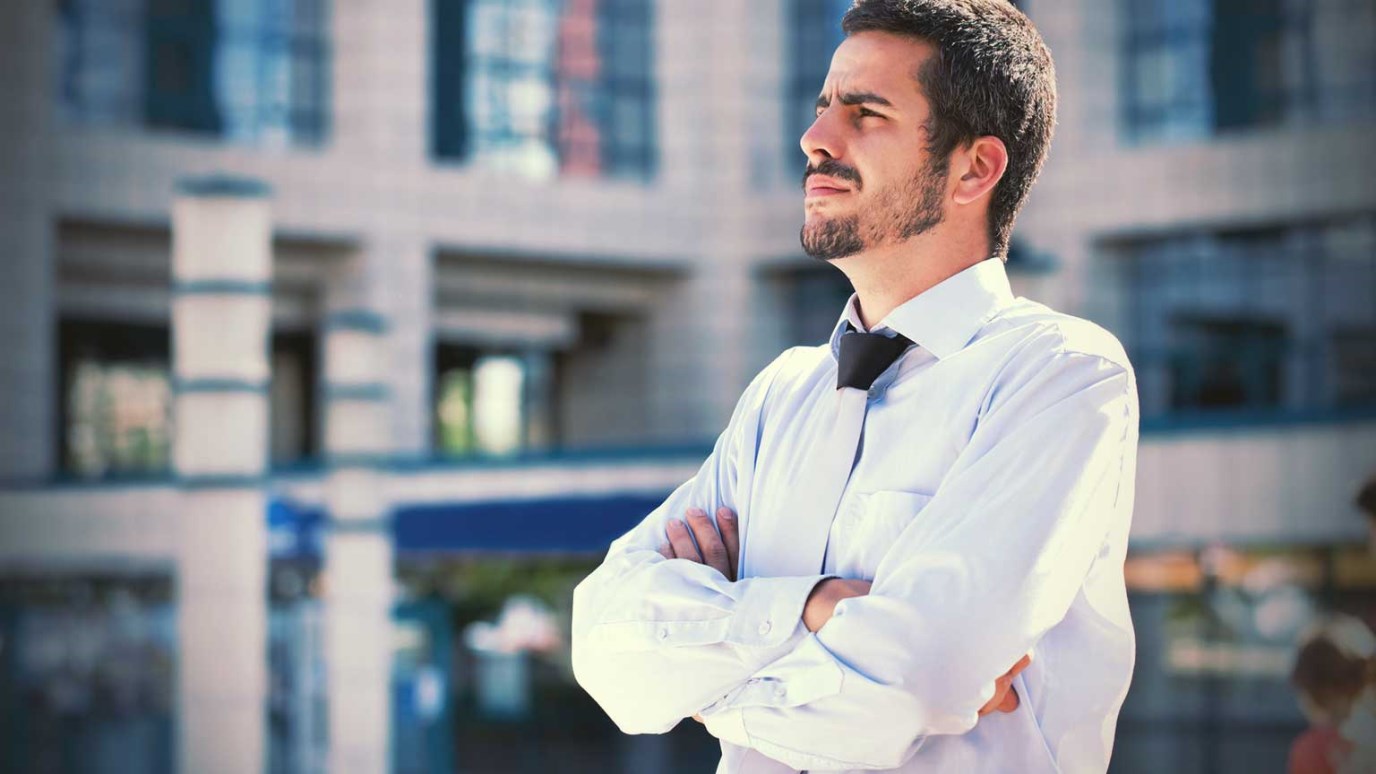 Even good leaders can forget to be intentional about making the first move, yet its power is incredible.

It was Thursday afternoon and I was on Highway 124 in Dacula, Georgia. It was raining off and on, not heavy, but just enough to make things slippery. I was second in line in the right lane of a four lane road.  It was a large and busy intersection.  A guy had a pick-up load of about fifty to sixty 20 ft. pieces of lumber from Home Depot. The tailgate was down and the wood wasn’t tied in well.  In a second, as he was making the left turn, the wood sprayed across our side of the road.

Everyone stopped and stared.  The guy pulled over and ran out to start picking up the wood.  Maybe twenty to thirty seconds passed, but it seemed like slow motion.  Everything in me said, get out of your car and help.  But I was second in line and couldn’t move my car.  A few cars in the lane next to mine drove slowly around or over the wood and carried on with their agenda.  Then it happened.  The passenger door of the car in front of me opened and a late teen-aged boy jumped out.  His dad pulled their car over and got out with him.  That’s all it took. Somebody had to be the one to go first.

I pulled up and over and jumped out to pick up lumber. Within ten seconds another seven guys jumped out of their cars and started lifting and moving lumber off to the side of the road and back into this guy’s truck.  No one knew each other but everyone knew exactly what to do.  Two of the guys directed traffic.  The lumber was heavy so sets of two guys worked together lifting the wet and slippery wood. No one spoke. There was no need. The job was clear.  When the wood was cleared and back in the truck (3-4 minutes tops) everyone got back in their cars and drove off – silent, but tremendously satisfied and with plenty of testosterone pumping.

The power of the first move is incredible.  We’ve all seen it in action but even good leaders can forget to be intentional about making the first move.  It’s sometimes as simple as the first person to pick up the phone.

Life-changing moments in a small group often come from someone making the first move.  It might be a personal confession of sin, or maybe a married couple gets honest about the condition of their relationship.  Then the whole group opens up and God does His work.

You know the results of the first move in a worship service.  An invitation is given to say yes to the salvation of Jesus Christ. No one moves. Then the first one stands, and in seconds after, many come forward. All the moment needed was someone to go first.

In a capital stewardship campaign we know that when the leaders make their financial pledges first, the rest of the congregation is encouraged and inspired to participate in the vision.

My objective in this article is to re-fire your leadership heart about the value and power of the first move.  Before I cover a few practical thoughts, I want to say that the impact of the first move isn’t always positive or productive.  The first move needs to be the right move for the value to be realized.  Just because you go first doesn’t make you right, nor does it make you a good leader.  Going first finds its power when you make the right move.  Well, duh!  I know. This is a simple idea, but my observation reveals that many church leaders wait, or hesitate, or just never make that move at all.  And if you fall into that category, you need to know you are losing ground as a leader.

When others sense the right move and make it first, on a repeated basis, over a period of time, they become the leader.  Let’s say you’re the leader of an area of ministry in the church.  And there’s a person serving in that area who is causing trouble but you procrastinate doing something it. In fact you hesitate so long that the senior pastor or a board member, or a strong volunteer leader makes the first move.  If this is a one time occurrence, it may not a problem. It could represent good teamwork.  If this is a pattern, you are losing influence as a leader.

If you are a leader who holds back, hesitates, and waits too long to make the first move I encourage you to ask yourself why.  Is it that you don’t know what to do?  Are you fearful of making a mistake?  Have you gone though something similar that was a bad experience?  Your answer will help you understand why you hold back and help you make a breakthrough toward making effective and productive first moves.

There are three components that prepare me to make the first move.

Now there is no reason to wait.  These three steps will cover the process needed to keep you making good decisions most of the time.

There are situations when you don’t have time to do anything in advance.  You are in the moment and you either lead or you don’t.  These times are critical and they can be difficult.  In these moments, I follow the slightly tongue-in-cheek saying:  “When in doubt, do something.”  Trust your instincts and go with them.

I was leading a men’s leadership development group one night (Joshua’s Men) when things got heated between two of the guys.  The room went cold as ice. No one moved and no one said anything for several seconds. The atmosphere begged for somebody to make the first move.  I was the leader of the group so I jumped in, broke the ice, and brought things back to order.  Over the next ten to fifteen minutes I guided the men back to a place, not of agreement, but of reconciliation.

Be the one to make the first move.

Refocused on Priorities
Beyond the Ultimate

Jesus Didn't Control; He Influenced
Lance Hahn
Follow Us
Grow Daily with Unlimited Content
Uninterrupted Ad-Free Experience
Watch a Christian or Family Movie Every Month for Free
Early and Exclusive Access to Christian Resources
Feel the Heart of Worship with Weekly Worship Radio
Become a Member
No Thanks