The Power of Tenacity 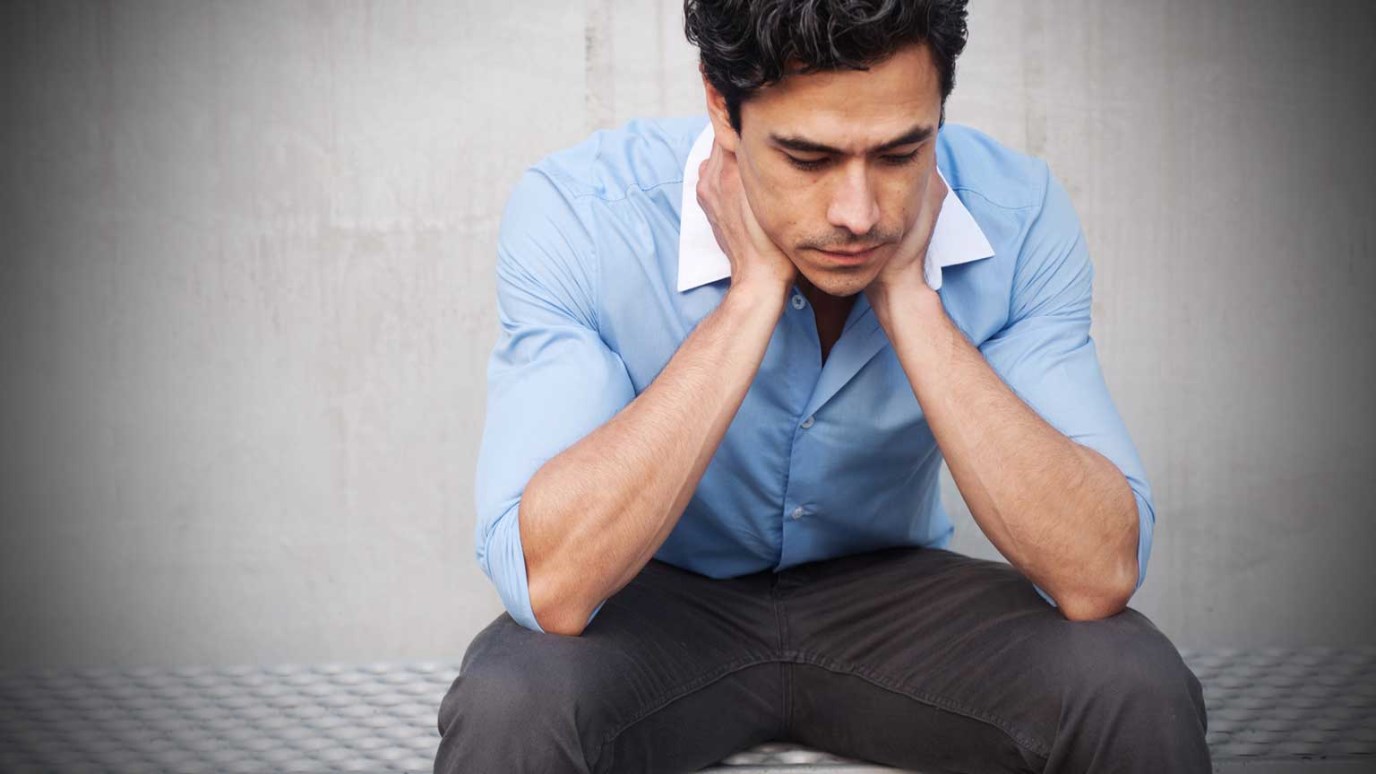 Are you a leader who's ready to quit leading or to abandon your passion? Push past the pain! God works most powerfully in and through your trials.

The statistics on the longevity of pastors isn’t encouraging. As we saw earlier from a major survey of pastors, 80 percent leave the ministry within five years. Jimmy Draper, former president of the Sunday School Board of the Southern Baptist Convention and former president of Lifeway Research Group, observed that for every twenty people who enter the ministry, only one retires from it. That’s only a 5 percent retention rate.

I don’t know any leaders—of churches, businesses, or nonprofit organizations—who haven’t thought about quitting at some point. Leadership is a magnet for pain, and sometimes our capacity to endure is severely challenged. We can receive some encouragement by looking at the world of sports.

Tom Fleming, a two-time winner of the New York City Marathon and now a coach, described his mind-set in races: “I was given a body that could train every single day, and a mind, a mentality, that believed that if I trained every day—and I could train every day—I’ll beat you. The mentality was I will do whatever it takes to win. I was totally willing to have the worst pain. I was totally willing to do whatever it takes to win the race.”

Sports doctors have analyzed the tenacity of the best marathon runners. Dr. Jeroen Swart, who works for the Sports Science Institute of South Africa, concluded, “Some think elite athletes have an easy time of it,” but that’s a wrong assumption. “It never gets easier” as your time improves. “You hurt just as much.” Accepting the reality of pervasive pain, he explained, leads to more realistic expectations and faster times: “Knowing how to accept [the reality of the pain] allows people to improve their performance.”

During points in races when the pain is most intense, some runners tend to dissociate, to try to distract themselves from the pain by thinking of something else. This strategy seems to work for a while, but sooner or later they hit a mental wall that hinders their efficiency. In contrast, Dr. Swart discovered, the best long-distance athletes concentrate even more intensely on their running, cycling, or swimming when they experience grueling pain. He concluded, “Our hypothesis is that elite athletes are able to motivate themselves continuously and are able to run the gauntlet between pushing too hard—and failing to finish—and underperforming.”

The best of these athletes don’t avoid the pain; they push into it and past it.

When we’re in pain we quickly notice the default setting on the human heart: run, blame, smother the hurt in busyness, or act like nothing’s wrong. To persevere, we need a vision for the future that’s bigger than our pain. We may not see it clearly, and we may not like the process of getting there, but we have to be convinced in the depths of our hearts that enduring the pain will someday be worth it. This confidence enables us to raise the threshold of pain so we can respond with courage and hope.

Wayne Cordiero wrote an eye-opening and challenging book, Sifted: Pursuing Growth Through Trials, Challenges, and Disappointments. He insisted that all Christians, especially leaders, go through a necessary process of sifting. He identified it this way: “The process of sifting, coming to that moment when our strength is spent, is how God builds our faith. It’s a process that forms new character, tearing away old perspectives and putting fresh truth in its place. Former habits are discarded and wrong tendencies abandoned.”

Failure isn’t the end of the world for those who are open to God’s tender, strong hand. It’s the beginning of a new wave of insight, creativity, and effectiveness—but only if we pay attention and learn the lessons God has for us. When we receive a vision from God, we’re excited, and we dream about the steps it will take to fulfill it. We generally assume God will supply everything to accomplish the goal he’s given to us, but we often fail to realize that he needs to do a deeper work in us so we can do what he has called us to do. And the way he works deeply in us is through all kinds of opposition, stress, heartache, loss, and obstacles. In other words, God works most powerfully in and through our failures.

Do we face opposition? The civil and religious authorities opposed Jesus at every turn. Do we encounter evil in all its forms? Satan himself tempted him? Do we feel betrayed and abandoned? The crowds that yelled “Hosanna!” soon cried, “Crucify him!” And almost all of his best friends ran for their lives at his greatest hour of need. Do we feel misunderstood? The Lord of glory stepped out of heaven to rescue sinful people, and they killed him. Do we feel vulnerable? He was stripped, beaten, and hung on a cross in public humiliation. Why did he do all this? Out of love for the very ones who had run away from him, who had driven spikes into his hands, and who jeered him as he hung on the cross. People like you and me.

When we feel like quitting, we can think about Jesus. In the greatest act of love ever known, when he was unjustly dying for those who despised him, he could have come down from the cross and killed them all—but he stayed where he was placed.