The Power of Respect Talk 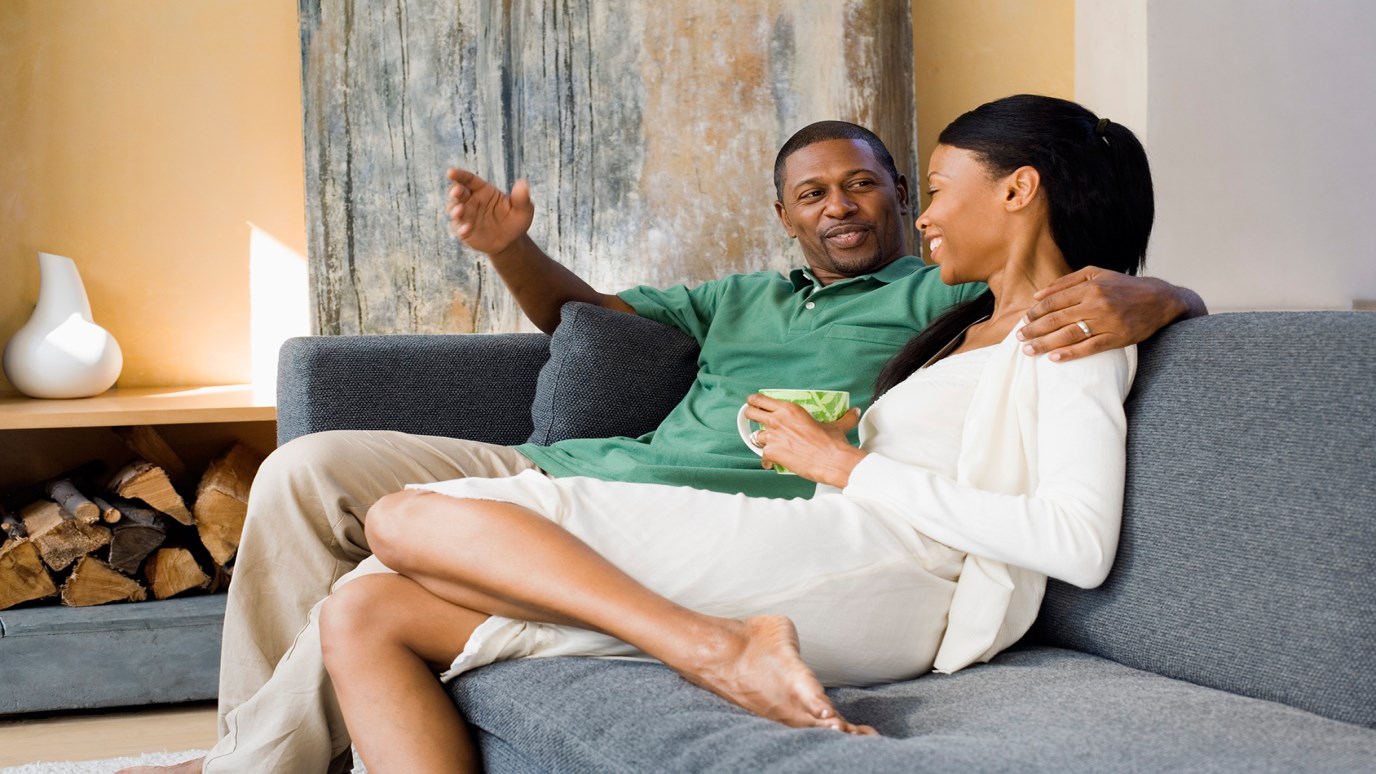 Read about what can happen to you when applying respect in words, facial expressions, and tones.

For over a year, I encouraged a wife to speak and show respect to her husband. This was a troubled marriage, lacking good will. Here’s what she wrote one year later:

“Dear Dr. and Mrs. Eggerichs, Thought you might like to know that on New Year's day, exactly 1 year after I tried your teaching in practice, my husband said ‘I Love You.’ My heart was too full for a while to do anything but just treasure the moment, but I wanted to share it with those who helped it happen. Thanks again for your teaching and encouragement. Sincerely, B.H.”

Good things happen when a wife obeys God’s call on her life as revealed in Ephesians 5:33. “Each one of you also must love his wife as he loves himself, and the wife must respect her husband” (NIV).

Though a husband may not deserve respect and a wife may not feel any respect, contemptuous speech never touches the human spirit in a positive and lasting manner.

The Bible reveals that a wife’s respect for her husband is as powerful as her husband’s love is to her.

This is why Ephesians 5:33 says what it says.

A husband needs to feel respect for who he is in the same way a wife needs to feel love for who she is. When a husband’s need for respect is met, he responds. Though a husband’s response tends to be less sentimental than a wife’s, the depth of that man’s response is similar.

An Officer in Iraq

I just received an email from a wife whose husband is in Iraq with the Special Forces. She realized that she had not spoken words of respect to him. She sent him an email expressing her respect and confessing the wrongness of her disrespect. She did not expect him to respond with any depth. He was extremely busy and she felt the lack of face to face communication would undermine what she was conveying. But she said, “I was blown away…. He had gotten my e-mail and told me how much it meant. We spent 5 hours on line, when before I felt like he couldn’t find time…. Since then our communication has been different, he has met me online early in the mornings just to connect, his idea not mine… I thought for sure your ideas wouldn’t work…. I am grateful that your words opened my eyes to truths I had never understood… Thank you. P.S.”

By the way, this works even toward a disobedient husband. Check out 1 Peter 2:1,2 (NASB). Respect is powerful to touch any male spirit.

Here is what can happen to you when applying respect in words, facial expressions, and tones.

Through RESPECT TALK you can……

Re-kindle moments of closeness in the midst of stress

Counter the misperception you are trying to be his mother

Give him hope that you view him equal to you, not worse than you.

Re-energize his deflated ego in the midst of outside factors that are discouraging him.

Will your marriage become a perfect 10? Though the Bible asserts love and respect can be experienced in marriage (Ephesians 5:33), the Bible also reveals that the married experience “trouble” (1 Corinthians 7:28).

RESPECT TALK is NOT a magic wand that when waved sprinkles mystical dust over a husband and wife, ushering them into marital Paradise. Let’s get real. When two imperfect people marry those imperfections do not disappear. But the way such troubling temperaments and tempers are dealt with effectively is through love and respect. A husband’s love softens his wife’s disrespectful reactions. A wife’s respect softens her husband’s unloving reactions.

If a marriage is in a season of pain, mouthing words of respect may not remedy the sorrow. One wife spoke words of respect to her husband “with absolutely no response. I was a bit disappointed but the Lord spoke to my heart again and showed me that my words in the past had wounded him so deeply that my words of any significant affirmation no longer penetrated his heart because he learned to protect his heart from me. My words had become cheap. He needed to see action!!!” Is this why Peter highlights “respectful behavior” when a marriage is on the edge (1 Peter 3:1,2 NASB)?

Later this wife emailed, “He said he has seen tremendous changes in me and in my actions and words. These things have encouraged him to change too. He is loving me ever so deeply and wonderfully. Even our intimate times are far richer. My Beast is now becoming my Prince once again.”

Can We Come Across in a Way that Our Spouse Doesn’t See Our Goodwill?
Dr. Emerson Eggerichs