The Power of Purposeful Words 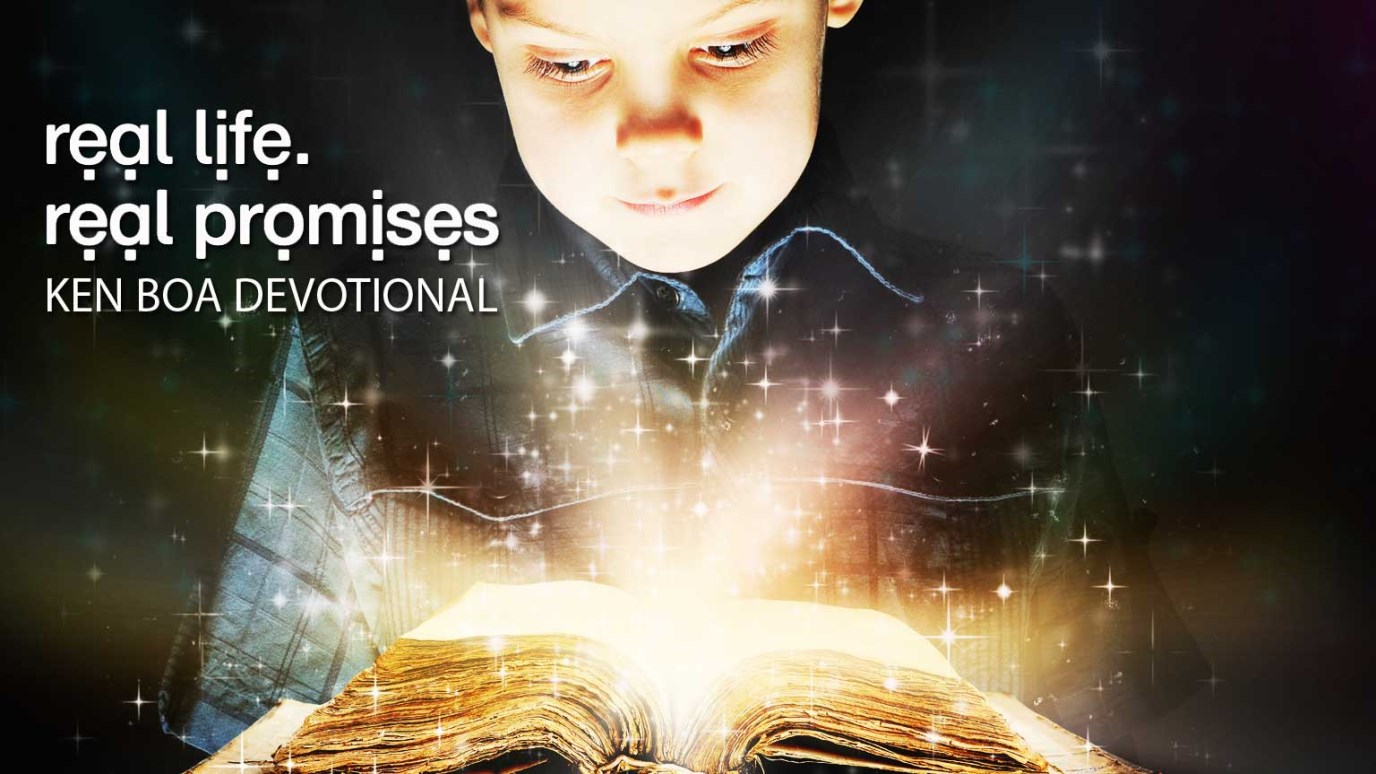 Next time you wonder about the purpose of his words, the sun by day and the moon by night will tell you: His words have permanent purpose.

History applauds those leaders, writers, and speakers who communicate with focus and purpose. Abraham Lincoln comes to mind, a humble man who said more in a few words than perhaps any American before his time or since. For instance, he dramatically moved the hearts of a hometown crowd with just 150 words spoken from the back of a train as he left for Washington to become president. He freed over three million slaves with an Emancipation Proclamation of 337 original words (it became 696 words by the time his proclamation writers were finished with it). And when he delivered his Gettysburg Address, his 278 words followed a two-hour oration by a famous speaker of the day, Edward Everett. Everett sent a note to President Lincoln the day after the memorial service: “I wish that I could flatter myself that I had come as near to the central idea of the occasion in two hours as you did in two minutes.” It is instructive to note whose address became a part of America’s archives.

As concise and to the point as Abraham Lincoln was, even his words pale in comparison to the power and purpose of God’s words. Genesis 1 records that God spoke only eleven times at Creation—but just look at the result: Light came into being (verse 3), the atmosphere separated the waters (verse 6), the oceans were formed (verse 9), vegetation covered the earth (verse 11), the heavenly bodies were created (verse 14), birds and fish appeared (verses 20, 22), animals were created (verse 24), and man was created, blessed, and given resources to exist on (verses 26, 28, 29). Never has more been accomplished in such a few words; God spoke with purpose when he created the world.

God’s creative words in Genesis 1 have great relevance today as well. Jeremiah 31:35-37 tells us that the heavenly bodies spoken into existence at Creation are a sign of the permanence of his promises to us. Next time you wonder about the purpose of his words, the sun by day and the moon by night will tell you: His words have permanent purpose.

God’s Promise to You: “I only speak that which has permanent significance for you.”