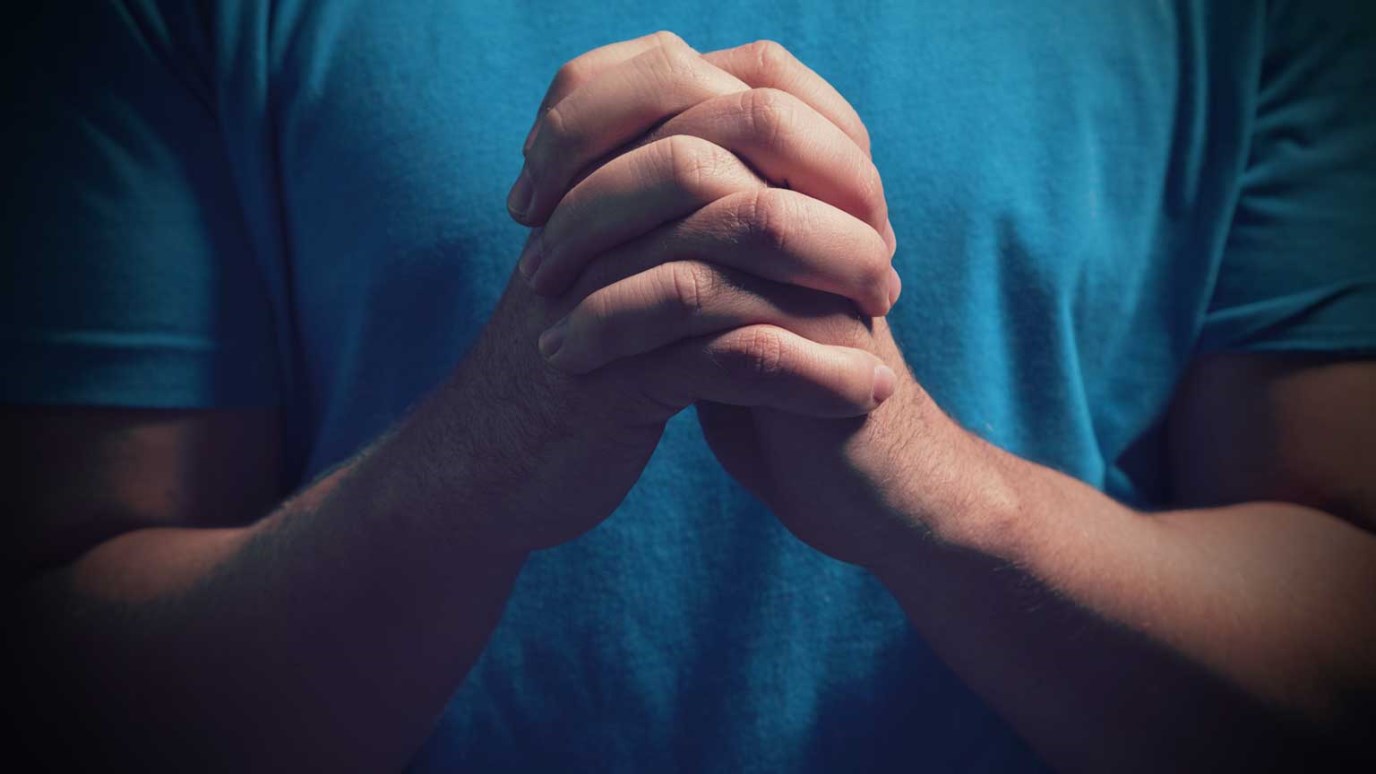 Have you been praying for what seems like an eternity for a non-believing friend or family member? Do not give up now!

“So it was that, when God destroyed the cities of the valley, God remembered Abraham and sent Lot out of the midst of the overthrow when he overthrew the cities in which Lot had lived” (Gen. 19:29).

Moses switches gears temporarily in today’s passage, leaving Lot’s family in order to view the destruction of Sodom and Gomorrah from Abraham’s perspective. The patriarch rises early on the morning God rained sulfur and fire upon the wicked cities, returning to the place he had stood before the Lord a day earlier. He then looks down upon the valley where these dens of iniquity once stood. Instead of bustling centers of civilization, the region is now desolate with smoke rising up from the barren landscape (Gen. 19:27–28).

Even though readers know Lot is safe and sound, this scene evokes a certain pathos. Abraham most likely does not realize his nephew had been rescued, so his initial glance toward the valley probably caused him a good deal of consternation. Who among us has not felt the pain and fear, at least momentarily, that an awful fate has befallen someone we love?

Verse 29 gives us one of the most important lessons we are to learn from Sodom’s end: “God remembered Abraham,” we read, “and sent Lot out.” These words echo 8:1, but not exactly. We should expect to read, “God remembered Lot,” for Abraham’s nephew was spared death, just as it was Noah who was remembered after the flood. This difference is not incidental; we are to understand that Abraham’s intercession has saved his nephew, not Lot’s own goodness. It is the patriarch whom the Lord remembers with favor.

John Calvin writes: “What the Lord does gratuitously — induced by no other cause than his own goodness — is ascribed to the prayers of men, for this reason; that we may be stirred up to worship God, and to pray to him.” In other words, Genesis 19:29 reminds us of our need to pray. The Lord is pleased to use our prayers as He redeems our friends and family. We can never pray too long or too hard for our wayward sons and daughters or unrepentant fathers and mothers.

Consider also that if God remembered Abraham, how much more will He heed the prayers of His Son? Our Savior, the Lord Jesus Christ, can save us to the uttermost because He continually intercedes for all those with faith in Him (Isa. 53:10–12; Heb. 7:25).

The bishop of Hippo, Augustine, had a mother who prayed for decades for his salvation, and the Lord doubtless used these prayers to move upon him, leading him to become one of the most influential theologians the world has ever known. Have you been praying for what seems like an eternity for a non-believing friend or family member? Do not give up now, for God may remember you like He remembered Abraham and grant salvation to your loved one.