The Power of Passion 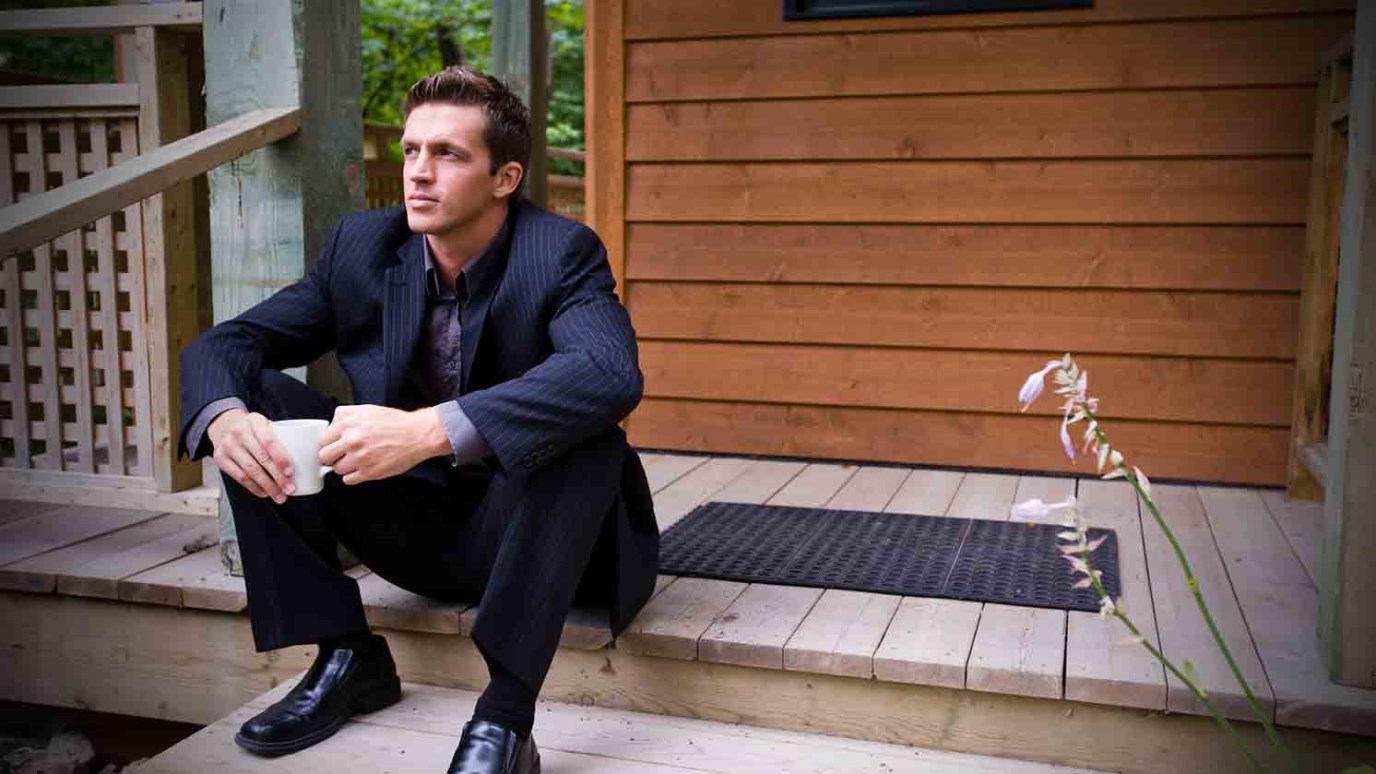 It has been wisely said, “One’s destiny is not determined by what he possesses but by what possesses him.”

The word “passion” is probably overused in our world today. We talk about our passion for football or ice cream or stamp collecting. I believe we all have a primary passion (even though it may change over time) that's issue-based and should motivate us to act. It has been wisely said, “One’s destiny is not determined by what he possesses, but by what possesses him.”

Everyone must determine three fundamental issues if they’re to do anything worthwhile in life:

The story is told about an Alabama football game, when Coach Bear Bryant was coaching the Crimson Tide. It was late in the game, and Alabama was winning. His quarterback was instructed to keep the ball on the ground and run out the clock. Since the defense was expecting this, Bryant’s quarterback decided to pass and surprise everyone. When he did, his worst nightmare was realized. He not only threw an interception, he threw it into the hands of the fastest man on the opposing team. Now, it was impossible to chase this man down.

Just before he scored, the quarterback caught up to him and tackled him. The clock ran out and Alabama went on to win after all. Afterward, however, Coach Bryant was questioned by the opposing coach: “How could your quarterback catch my defensive back? He is far faster than anyone on the field!”

It’s all about passion. It’s about knowing what’s most important to you and laying it all down for that issue, cause, or person. It’s about not allowing something precious to become common. It’s about sacrificing for something bigger than you, whether a football game or changing the world.