The Power of Pain 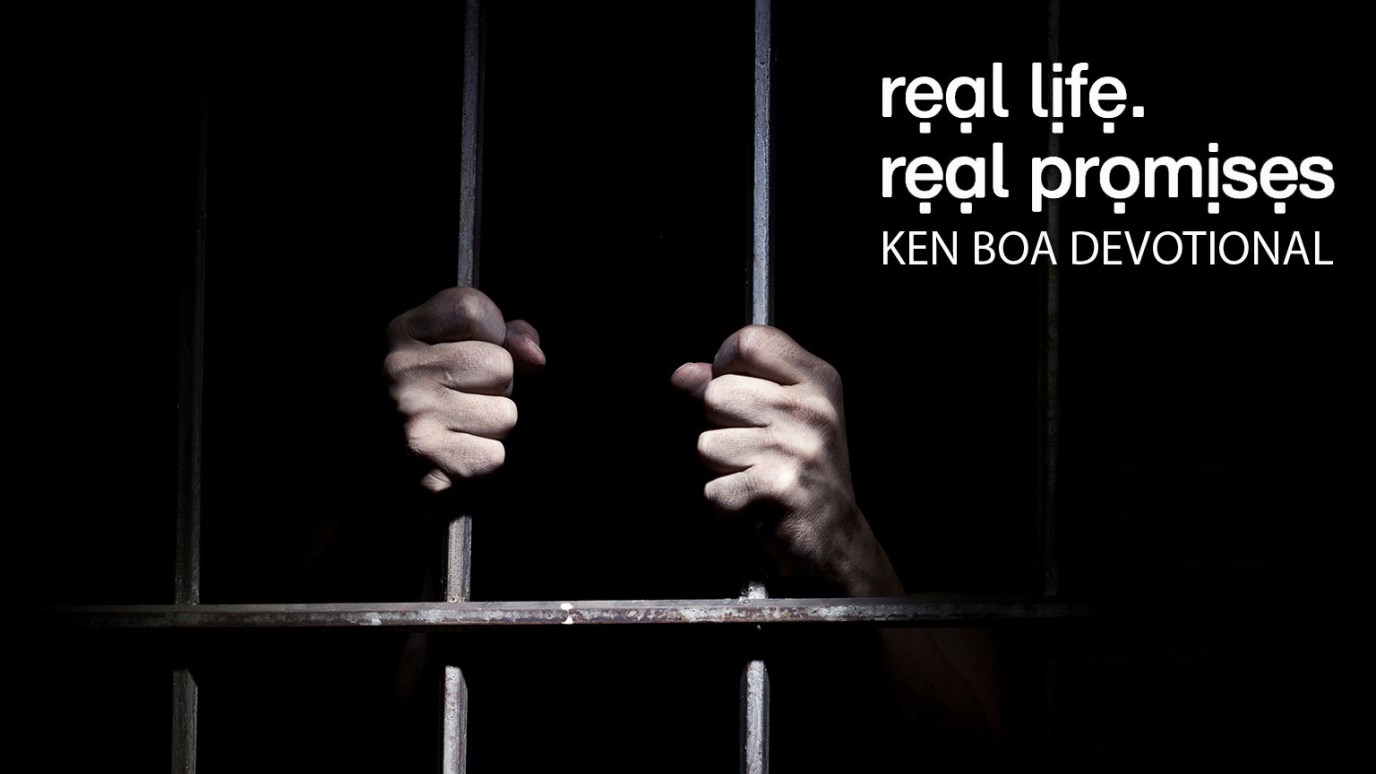 Rather than trying to prevent your personal pain, learn the lessons it brings; let it become your teacher.

“Thank God for prison!” These puzzling words of praise flowed from the pen of the man many believe to be the twentieth century’s dominant literary figure, the Russian writer Alexander Solzhenitsyn. Growing up as a committed atheist and communist, Solzhenitsyn was shipped off to a labor camp while a captain in the Russian army for verbally criticizing the policies of Joseph Stalin, the brutal Russian leader. But it was during his torturous years in the prison camps that affliction became his friend.

In prison, Solzhenitsyn encountered a number of hope-filled religious believers, Russians who clung to the Orthodox Christian faith so pervasive in pre-Revolutionary (pre-Communist) Russia (the Bolshevik Revolution occurred in 1917). It was during that time that he shifted his allegiance from Karl Marx, revered by his former teachers, to the revolutionary Jesus Christ, worshipped by his forefathers: “God of the Universe!” he wrote, “I believe again! Though I renounced You, You were with me!” Upon his release from prison, his books criticized not only Russia for trying to eradicate Christianity but Western democracies for elevating materialism and intellectualism over faith.

Afflictions seem to be tailor-made for us—another’s pain might mean little to you. So rather than trying to prevent your personal pain, learn the lessons it brings; let it become your teacher. In that season of sorrow, the fruit you bear may be sweeter than in any other.

God’s Promise to You: “My best for you can appear to be the worst for you.”

Where Is Your Strength?
Bryant Wright

When You Feel Invisible
Ashlee Gadd