The Power of Oneness 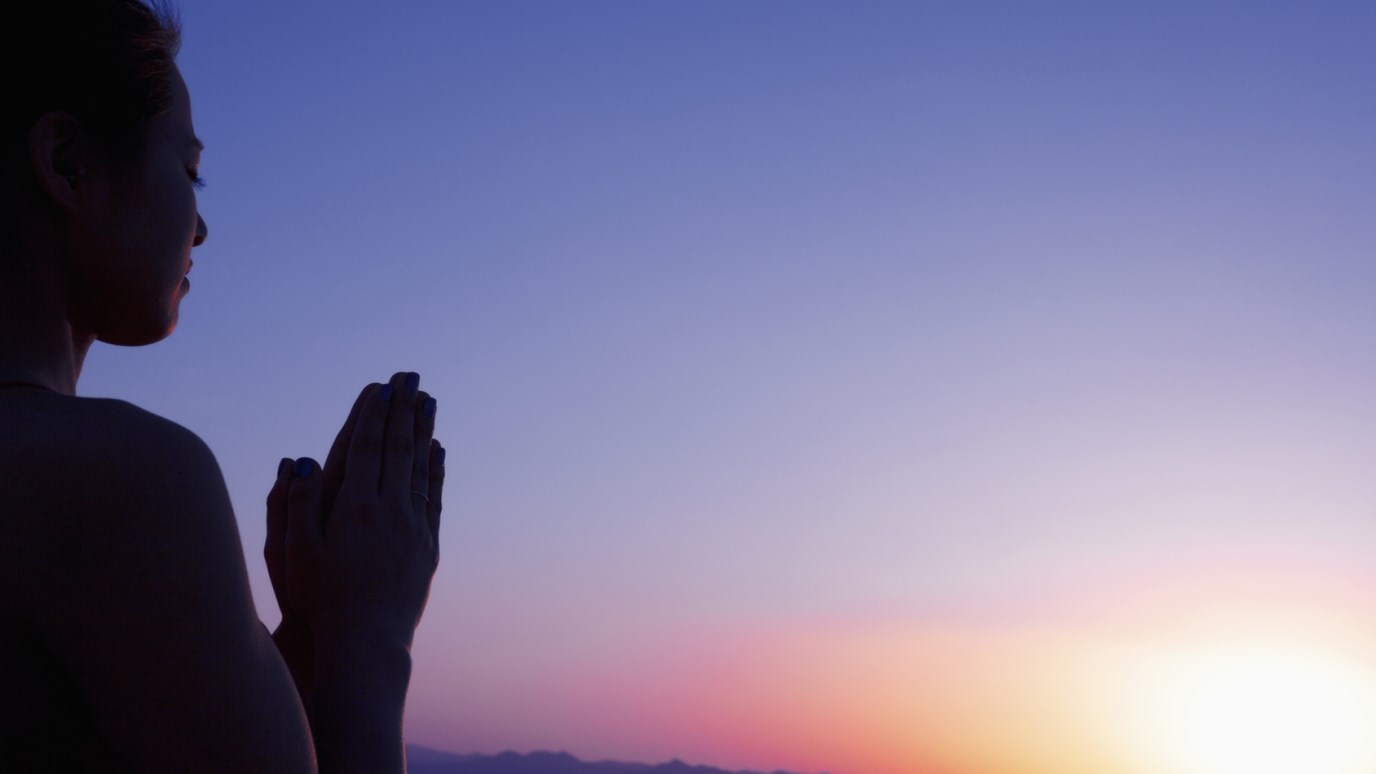 But the good news is that this power of oneness is equally true when we, as believers, unite together in doing God’s will: Nothing will be impossible for us.

It didn't take very long after the flood for Noah’s descendants to act independently from the Living God and band together to construct the Tower of . When the Lord came down to inspect their ambitious and idolatrous building project, He made a very serious statement that teaches us volumes about oneness: “Indeed the people are one and they all have one language, and this is what they begin to do; now nothing that they propose to do will be withheld from them” (Genesis 11:6).

These words reveal the incredible power that is found in unity, even if it is used for an evil reason.

We have seen the truth of this Scripture demonstrated over and over throughout history when people rallied around a leader with an ungodly ideology and joined together to spread it by force to the rest of mankind.

But the good news is that this power of oneness is equally true when we as believers unite together in doing God’s will: Nothing will be impossible for us.

Jesus had that total oneness of spirit with His Father. That’s why everything God wanted to do through His Son here on earth was fulfilled—unhindered. What was the key to such unity? It was the love they had for one another.

Think for a second how you take care of yourself. You won’t get a hammer and bring it down on your thumb. You won’t deliberately hurt yourself. Obviously, you care about what happens to you. When we truly love one another, what affects someone else, affects us. We won’t do something to deliberately hurt someone else. We want them to do well even if they've hurt us deeply. Jesus desires this kind of oneness in His Body. It far supersedes any unity the world could produce for its cause.

The devil knows this fact well, and he is afraid of the damage his own kingdom would suffer should God’s people succeed in becoming one in spirit. That’s why he fights so very hard to divide the Body of Christ and to keep believers from loving each other.

In fact, whenever God does something significant through His people, the most likely—and severe—counterattack will come in the area of unity, specifically broken relationships.

Nehemiah’s biggest problem in rebuilding the wall of was not the outside enemies who were trying to kill the Jews, but rather disunity among his own people. Instead of giving themselves to one another and to the building project, they were trying to bring division. Nehemiah had to spend crucial time sorting out problems and rebuking with painful words the very people he had come to help.

In the New Testament, much of the Apostle Paul’s energy was consumed in dealing with divisions within churches and between individuals.

In his first letter to the Corinthian believers, he addresses their selfish conduct during the Lord’s Supper, which he pointed out was a clear indication of disunity—that they didn't discern the Body of Christ, the Bride of Jesus. Paul warned them that their self-centeredness and lack of love for each other were bringing them judgment (see 1 Corinthians 11:17–22).

The Lord’s primary goal in any local fellowship is for all His people whom He placed there to sincerely love and care for one another, producing such oneness that His purposes can be fulfilled through their lives. In fact, Jesus told His disciples in John 13:34–35 that this would be the key to conquering the world with the Gospel: “A new commandment I give to you, that you love one another; as I have loved you, that you also love one another. By this all will know that you are My disciples, if you have love for one another.”

May the Lord challenge our hearts afresh and cause us to reexamine ourselves that we not be unloving toward anyone. Let us be people who will choose to go down and take that extra step to care for others and demonstrate Christ’s love to them. When we do this, we will make it obvious that we are His disciples, and He will draw this world to Himself.

Whom would God have you become more loving toward?

You Have a Choice
Anne Graham Lotz