The Power of One Person's Obedience 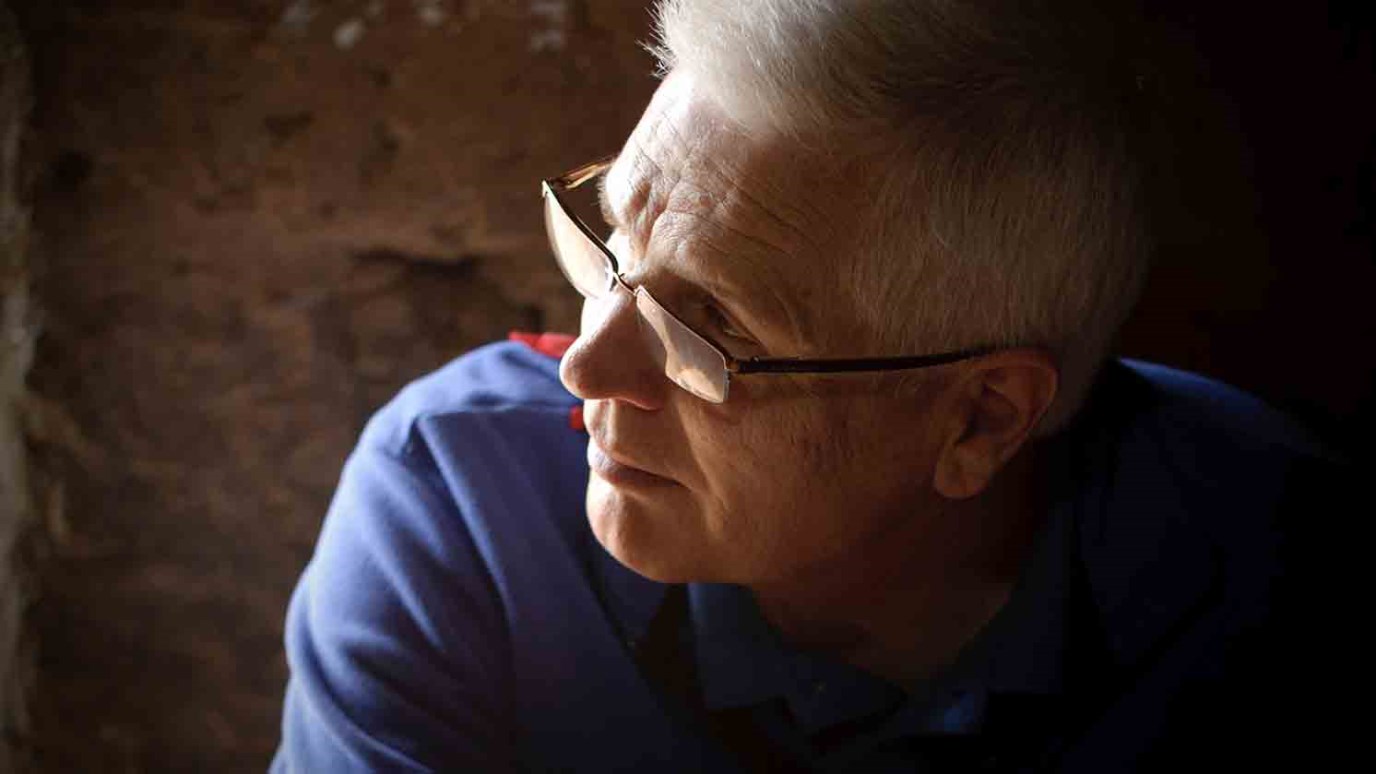 "I am continually astounded by the power of individual people to make a difference." ~ Richard Stearns, President, World Vision United States

After The Hole in Our Gospel was published, readers started sending me letters, telling me how God has used them to do remarkable things. Sometimes they took in foster children or became adoptive parents. Others changed careers or sold vacation property so they could be more useful to the kingdom of God. All of them are changing lives, spreading hope, and making the Gospel tangible to people in need.

The power of individuals to change the world has been a theme in our culture. It was a single person who launched what became the Arab Spring. Protesting corruption and inequality, a street vendor set himself on fire, galvanizing demonstrations that toppled the Tunisian regime, and setting off a protest movement across North Africa.

As we celebrate Martin Luther King, Jr. Day, we remember someone who took on a challenge and changed the world. I think of the new memorial on the National Mall in Washington, D.C. Out of a block of stone, he commands attention, but he comes out of obscurity.

Dr. King was the son and grandson of pastors. And after studying at seminary, he went down to Montgomery, Alabama, to pastor a church. He preached, shepherded, and cared for his flock. He earned a Ph.D. from Boston University. That same year, he took care of his flock by leading the bus boycott that launched the civil rights movement. Of course, that boycott itself began when a single person, Rosa Parks, refused to comply with the Jim Crow law that required her to give up her seat on the bus.

What all these demonstrators have in common is the power of their ideas around the value of human life and freedom, along with the courage to act at personal risk.

God can do so much with just one person who is willing to respond to His call. What He asks is not that we possess great skill or ability or fame. Instead, He simply asks for us to be willing to be used by Him. Whether that results in the liberation of nations or racial groups, or whether it means that one child can go to school, saying "yes" to God changes the world.

The Busiest Man Who Ever Lived
Bryant Wright

Do You Battle Over Nothing at Work?
At Work with God
Follow Us
Grow Daily with Unlimited Content
Uninterrupted Ad-Free Experience
Watch a Christian or Family Movie Every Month for Free
Early and Exclusive Access to Christian Resources
Feel the Heart of Worship with Weekly Worship Radio
Become a Member
No Thanks