The Power of Offerings 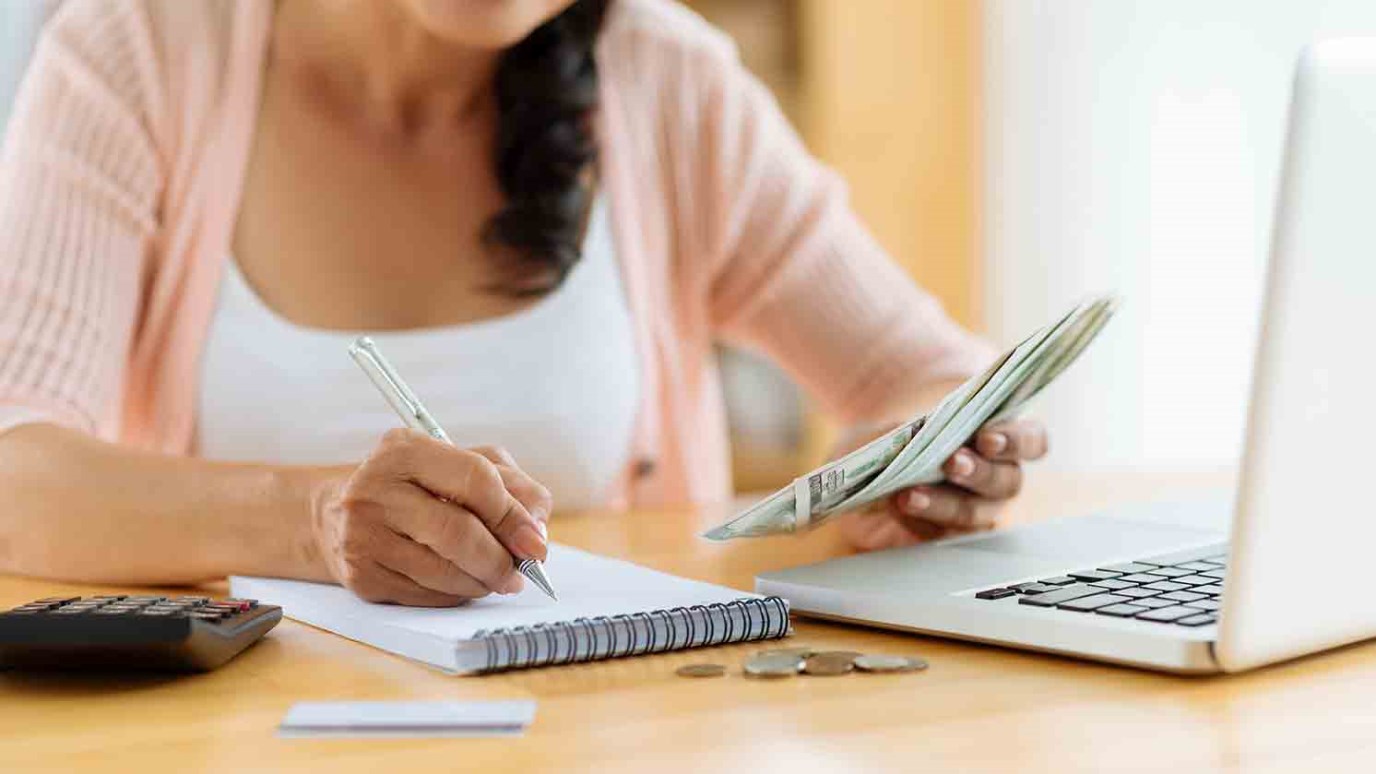 Will a man rob God? Yet you have robbed Me! But you say, ‘In what way have we robbed You?’ In tithes and offerings. -- Malachi 3:8

I introduced the principles of multiplication by telling a modern-day, humorous version of the story of Jesus feeding the 5,000. Today, I want to continue talking about these principles by explaining the difference between tithing and giving.

Now, please don’t misunderstand me. I’m not suggesting that anyone who only tithes is wicked and lazy. I am saying, however, there is a principle of faithful stewardship that teaches us we should give more to God than just the tithe, because tithing is simply returning to Him what is already His.

Of course, if you’re not currently tithing, that is certainly the place to start. Tithing is where we remove the curse. It’s what brings the blessing on the balance of our finances. Tithing is what causes God to rebuke the devourer and open the windows of heaven. It’s the foundation on which our giving is built.

I’m convinced God wants to bless and multiply our finances—just as He blessed and multiplied the two fish and the five loaves we talked about yesterday. The truth is that God can cause our finances to go further than we ever could through our own cleverness or diligence. I know this is true, because I’ve seen it operate in my own life over and over.

1. We give to the Lord first so that our finances are blessed.

2. We give over and above our tithes because only that which is shared can be multiplied.

These are the principles of multiplication. And they are as powerful today as they were on that Galilean hillside when Jesus fed the 5,000 with just two fish and five loaves of bread.

God, thank You for blessing me and entrusting me with Your money. Give me faith to be a generous giver and to give over and above the tithe. Cause what I give to multiply and expand Your kingdom. In Jesus' name, Amen.

God’s Promises to the Generous
Dr. Charles Stanley
Follow Us
Grow Daily with Unlimited Content
Uninterrupted Ad-Free Experience
Watch a Christian or Family Movie Every Month for Free
Early and Exclusive Access to Christian Resources
Feel the Heart of Worship with Weekly Worship Radio
Become a Member
No Thanks