The Power of Mustard Seed Faith 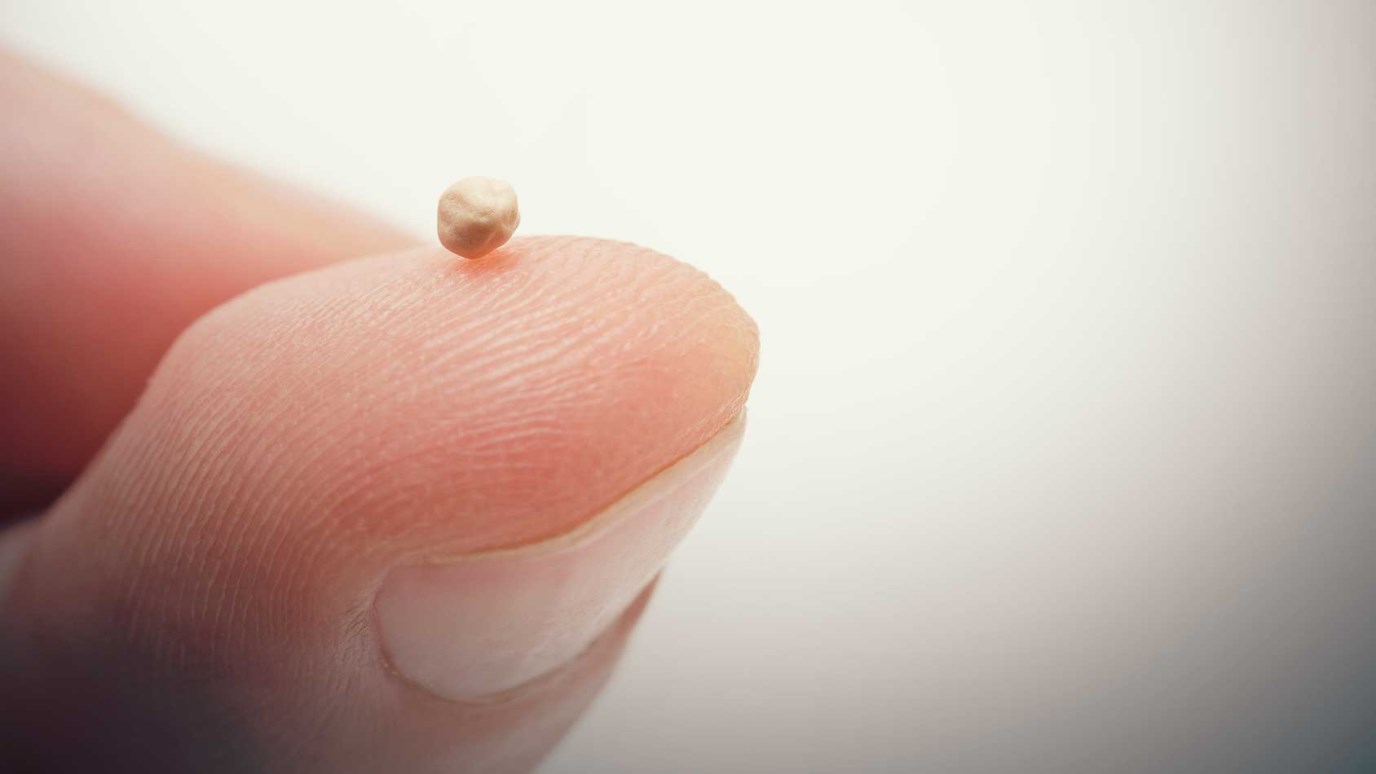 Are you holding on to your mustard seed? In your hands, it will not grow. Let go of your fears, your plans, your agenda.

Key Verse:  “And the Lord said, ‘If you had faith like a mustard seed, you would say to this mulberry tree, ‘Be uprooted and be planted in the sea’; and it would obey you.” V.6 (NASB)

My entire family was glued to the TV that evening. I don’t remember exactly how old I was – probably about 10 or so. Uri Geller, a famous Jewish illusionist was on the screen, bending a spoon before our eyes by merely using his “brain power”. I was mystified. Not long after that, I started hearing reports which affirmed that humans only used about 10% of their brain. I figured mine was very unused, since spoon bending was definitely not inside the spectrum of things my brain could do.

When I first started researching about the “10% myth”, I honestly thought this myth was a fact. But neurosurgeons have demystified this idea and now we know that, although we may not use our brain at full capacity all the time, we actually use 100% of our brain. All brain areas are somehow explored by either human reasoning or physical movements. So, if these researchers are really right, Uri Geller is not necessarily smarter than me for bending spoons with his brain power. I feel better now (smiles).

If we were to compare Jesus’ teaching on the mustard seed faith to the 10% brain myth, it seems as if He is saying that we grossly underuse the power of faith. It appears that we have no idea of how much we could accomplish if we were to really put our faith to practice.That is indeed true: In John 14:12, Jesus ratified this truth by saying that His followers would not only do the works that He had been doing, but even greater things.

Yes, we certainly have a lot to grow in understanding how deeply our faith can impact our destiny. The Bible is filled with applications on how God responds to a believing heart. Jesus said numerous times in the gospels that a person’s faith had made them well. He continually linked His miracles of healing and salvation to the receiver’s faith. From the leper to the thief at the cross, He connected one’s faith to divine manifestations, time and again.

But there is something else Jesus was trying to convey in the parable of the mustard seed.

At first, this passage made me feel inadequate. I kept thinking on how much my faith had to grow to get to the point where it could move the Rockies. But, as usual, Jesus’ objective was to encourage us in the right direction, not cripple us into believing we were far from attaining strong faith.

Indeed, Jesus could have chosen anything for this parable. He could have mentioned a grain of sand or salt – those are tiny too! But He chose something that can only grow if someone chooses to plant it.

His deliberate choice of a mustard seed was perfect. The mustard seed-type faith is connected to obedience. We cannot become giants of faith unless we trust God with the smallest tasks; unless we obey Him in the small things. Our faith will not grow, until we take one step of obedience and trust Him for the next tiny step.

Jesus was saying: “Is your faith this small? Sow it and watch ME make it germinate! Water it and watch ME grow it! Let my Sun shine on it and see it flourish and become big enough to accomplish the impossible.”

So I ponder about single gestures of obedience that initiated history-changing, eternity-shaping events…

Moses… raising his staff… a gesture as small as the span of his arm… mustard seed obedience that parted the sea which separated God’s people from freedom.

Abraham… raising his arm to sacrifice his promised son… a gesture of blind trust that brought forth the lineage from which Messiah would come.

Mary… saying yes to a call to shame, embarrassment, isolation… a sacrificial gesture of faith… crowned with the honor of becoming the chosen mother of God’s Son.

And then I think of my own story, looking back on the past 19 years since I’ve surrendered to Christ. My tiny faith, so fragile at first. But as small seeds of obedience were planted, I’ve watched it grow. Trust has brought forth miracles of healing, deliverance, provision. Obedience has opened doors to opportunities my heart would only dream of.

The unimaginable. The impossible. The unreachable. Mountain after mountain have I seen Him move out of my way. All that because by faith and often blind obedience, I chose to trust Him.

Are you holding on to your mustard seed? In your hands, it will not grow. Let go of your fears, your plans, your agenda. Plant tiny seeds of obedience and watch Him work.

I promise you – your faith will boldly grow.

Continuing the Ministry
K.P. Yohannan
Follow Us
Grow Daily with Unlimited Content
Uninterrupted Ad-Free Experience
Watch a Christian or Family Movie Every Month for Free
Early and Exclusive Access to Christian Resources
Feel the Heart of Worship with Weekly Worship Radio
Become a Member
No Thanks