The Power of Mirrors 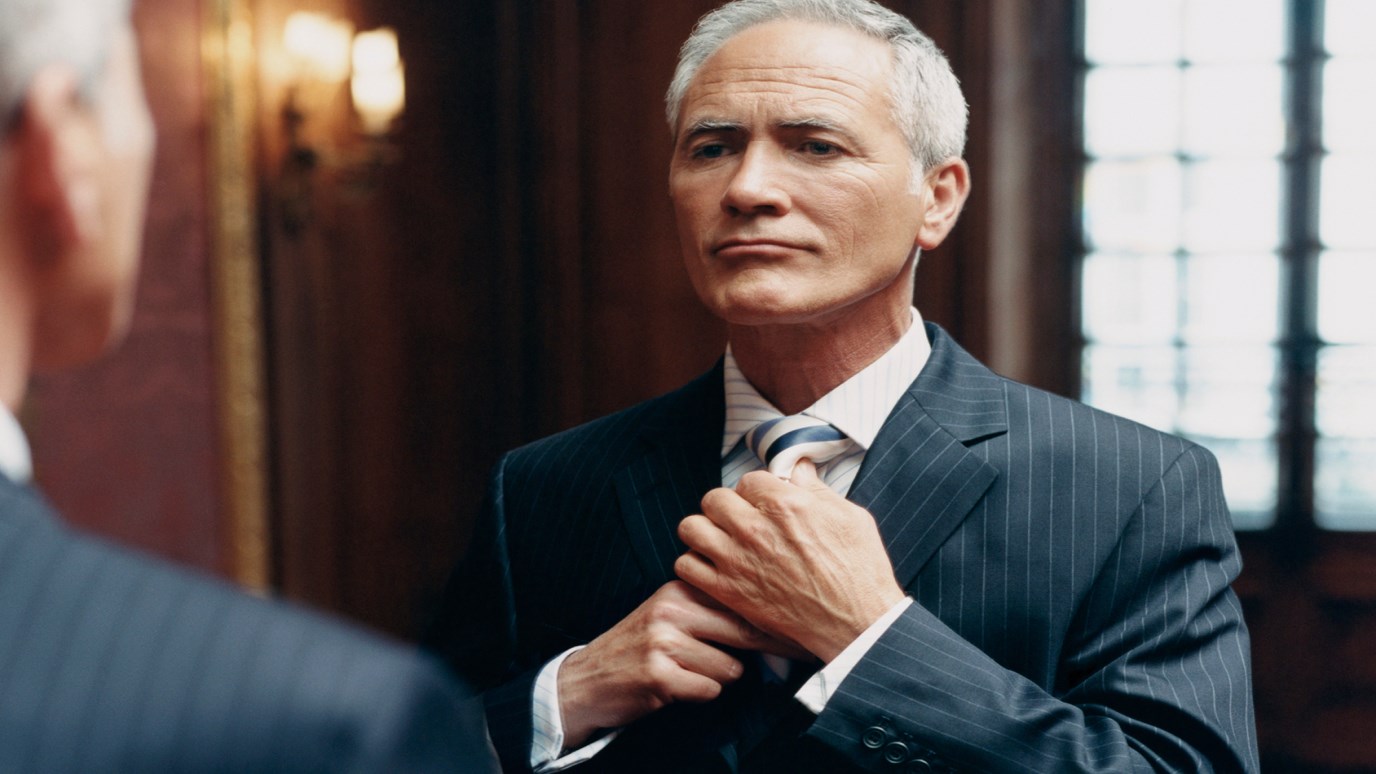 We have the uncanny power in our daily interactions to make people better simply by seeing them as being all that they can be.

He doesn't get much press these days. Especially in nonprofit circles. Perhaps he should. His name is Charles Horton Cooley, and in 1902 he expounded what he called the “looking-glass self.” A social psychological concept of self, it says, in essence, “I am not who I think I am, nor am I who you think I am. Rather, I am who I think you think I am.”

Put a bit more poetically, the looking-glass self says, “I see you, seeing me; I see the me I think you see.”

While one can certainly argue the merits and demerits of such mirroring dynamics, a key truth lurks here. As social beings, few of us are so self-encapsulated that we are completely immune to the ways in which our “selves” are mirrored, and thus, to varying degrees, shaped or constructed by our daily interactions with others.

Enter the Pygmalion effect, named after the mythical sculptor whose ivory statue comes to life. Succinctly, the Pygmalion dynamic is captured in the notion that if we treat people as they are, we make them worse. If we treat them as who they are capable of being, we help them to become all they can be.

Less romantically, research has confirmed time and again that our sense of self is essentially modifiable in relation to the expectations, mental projections, and feedback of others. In one study, for example, 75% of the variance in achievement among military trainees could be explained on the basis of induced positive expectation on the part of those in positions of authority.

More powerfully still, the Pygmalion effect has been demonstrated not only to change performance levels, but also more deeply rooted “stable” self-conceptions. And amazingly, these effects can be experimentally induced in 15 minutes and can transform the course of a lifetime. As Dr. David Cooperrider insightfully notes, “The key point is that all of our cognitive capacities — perception, memory, learning — are cued and shaped by the images projected through our expectancies.”

Simply that you and I have the uncanny power in our daily interactions to make people better simply by seeing them as being all that they can be. Or, if that’s too much of a stretch for the macho “Get real!” types among us, what if we simply saw a little bit more in others, mirroring to family, friends, and associates that we see more than the best of their current selves…we regularly catch glimpses of how much better they’re capable of becoming.

I’m afraid that the only type of prophet I’m ever likely to be is one who has at least partially grasped the life-changing power of these self-fulfilling prophecies. If, as a consequence, I can help people in some small way to become their best as ministry leaders and managers, that’s good enough for me.

10 Strong Opinions I Have About Meetings
Ron Edmondson