The Power of Long-Term Vision 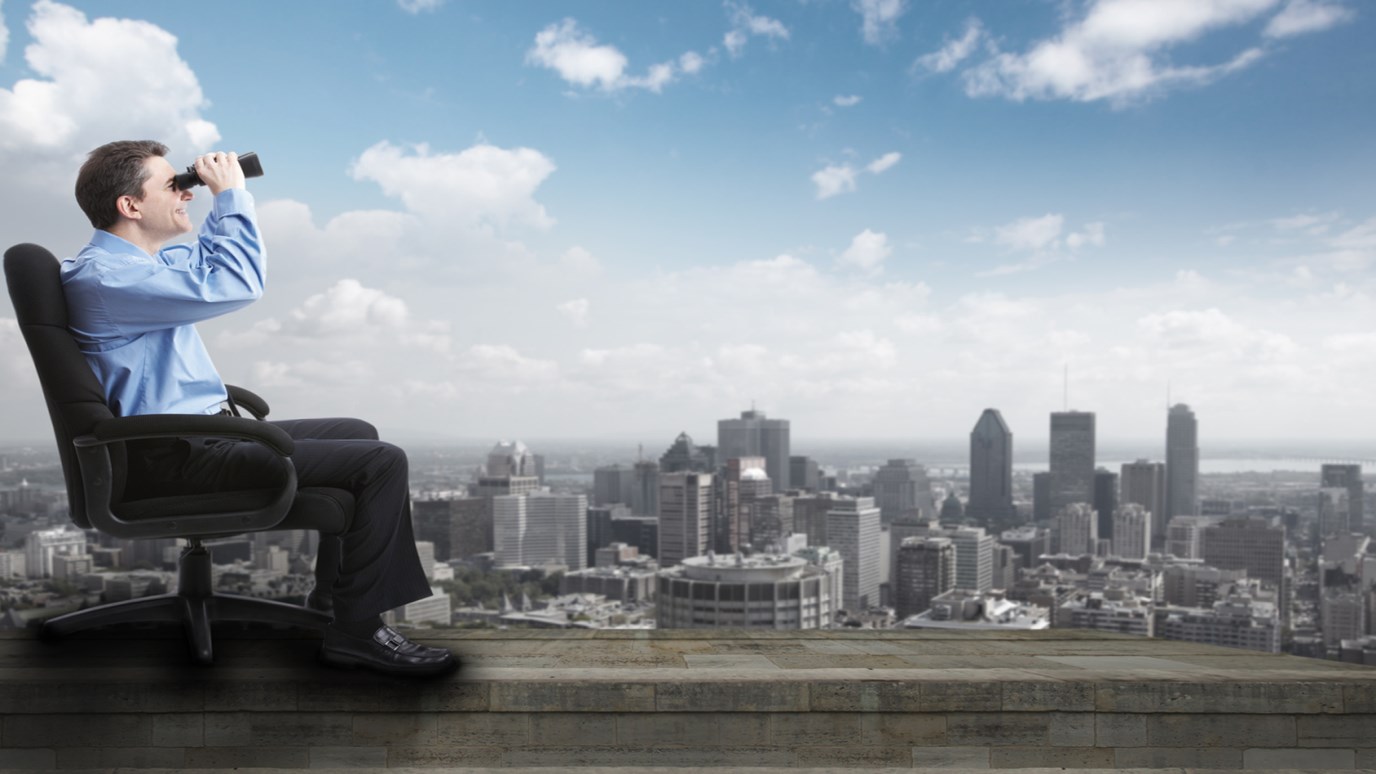 More and more, I meet both students and adults who are somehow looking for that big break that will give them “overnight success.” Oh, we don’t say that out loud, but we secretly hope we’ll be the next lottery winner; the next American Idol. We want to be noticed by the talent scout, recognized by the agent, get the scholarship or receive the big inheritance. We love overnight success.

The fact is, overnight success is a scam. One in a million experience it. For the rest of us, it’s a journey. Josh Linkner, blogger for Fast Company, reminds us that Angry Birds, the incredibly popular game, was software maker Rovio’s 52nd attempt. They spent eight years and nearly went bankrupt before finally creating their massive hit.

By 2012, Pinterest was among the fastest-growing websites in history, but it struggled for a long time. Pinterest’s CEO said that it had “catastrophically small numbers” in its first year after launch and that if he had listened to popular start-up advice he probably would have quit.

James Dyson failed in 5,126 prototypes before perfecting his revolutionary vacuum cleaner. Groupon was put on life support and nearly shut down at one point in its meteoric rise. Ever heard of the book, Chicken Soup for the Soul? Within a month of submitting the first manuscript to publishing houses, the creative team behind this multi-million dollar series got turned down 33 consecutive times. Publishers claimed that “anthologies don’t sell” and the book was “too positive.” Total number of rejections? 140. Then, in 1993, the president of Health Communications took a chance on the collection of poems and stories. Today, the 65-title series has sold more than 80 million copies in 37 languages.

Linkner writes, “When looking at the most successful people and organizations, we often imagine geniuses with a smooth journey straight to the Promised Land. But when you really examine nearly every success story, they are filled with crushing defeats, near-death experiences, and countless setbacks. We often celebrate companies and individuals once they’ve achieved undeniable success, but shun their disruptive ideas before reaching such a pinnacle.” And we miss the fact that they likely reached their goal because they never lost sight of it. Before Oprah was Oprah, before Disney was Disney, they were labeled as misguided dreamers rather than successes.

The popular WD-40 lubricant got its name because the first 39 experiments failed. WD-40 literally stands for “Water Displacement—40th Attempt.” If they gave up early on like most of us do, we’d sure have a lot more squeaky hinges in the world. Somebody kept seeing the big picture.

So How Do We Stay Passionate on the Journey?

Begin with the end in mind. Choose your target and write it down.

Under the target, write down exactly why it’s important to hit this goal.

Break down the big picture goal into bite-size pieces.

Do something every week that helps you progress toward the goal.

Find a visual aid (a picture) of your goal to post where you’ll see it everyday.

Celebrate every success you experience. Reward yourself along the way.

You have a mission to accomplish and an enormous impact to make. You will inevitably endure some “failures” along your journey, but you must realize that persistence and perspective have always been primary ingredients in accomplishment.

Living Without a Leader
Ronnie Floyd