The Power of Influence 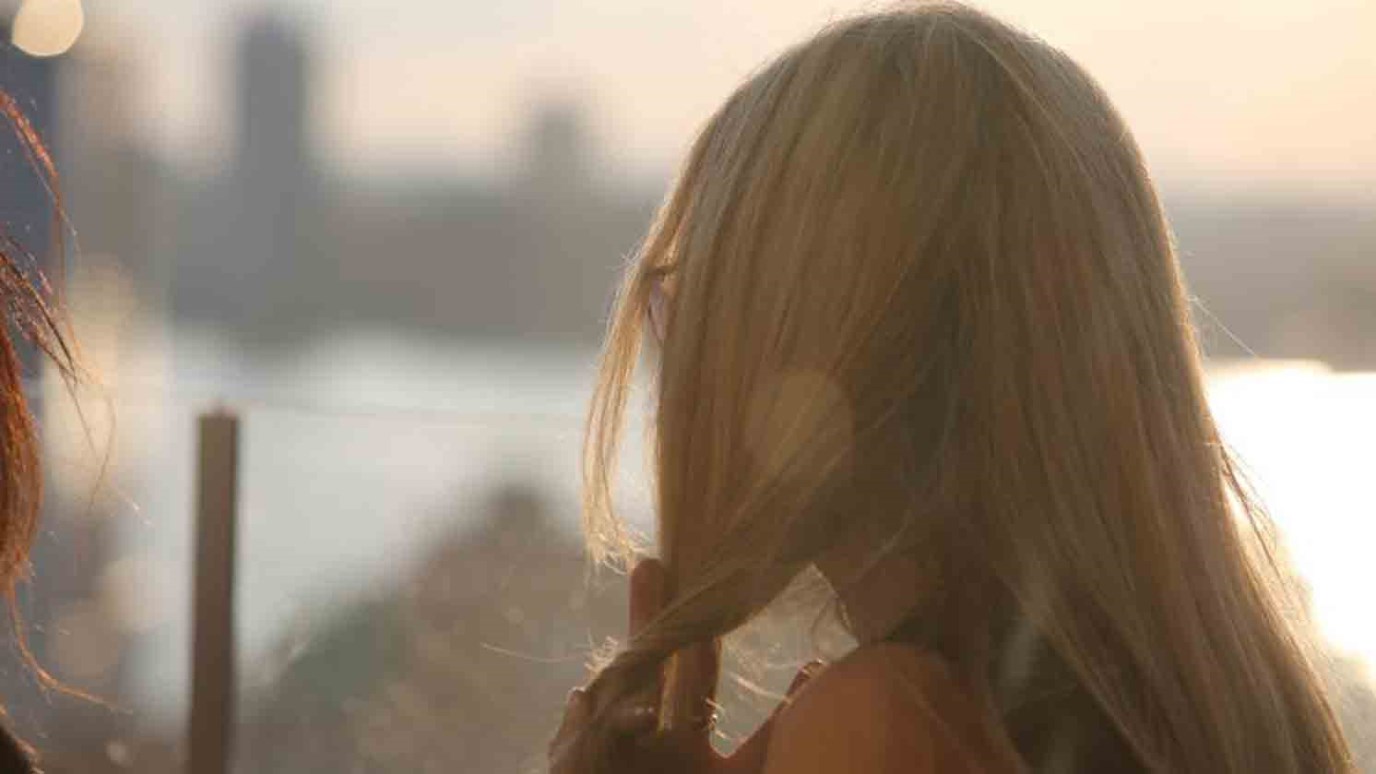 How can you be a woman of positive influence—one that God ultimately desires?

“Then Esther sent this reply to Mordecai: ‘Go, gather together all the Jews who are in Susa, and fast for me. Do not eat or drink for three days, night or day. I and my attendants will fast as you do. When this is done, I will go to the king, even though it is against the law. And if I perish, I perish.’”  Esther 4: 15-16

Esther was a courageous woman who used her influence to save her people. Despite being the king of Persia’s bride, the king had no idea that Esther was a Jew.  When Esther learned of a proposal to eliminate the Jewish people, she faced a decision: to stand up for her people and risk her own safety, or to remain silent. In the end, her courage saved the day. Talk about a woman of influence; what an example of tremendous faith and courage!

Many women may read this story and think, ‘Well, my life certainly doesn’t look like Esther’s. What influence do I have?’ And the answer is a lot, actually. Today, the roles of women take many forms. Some have full-time careers, while others are busy, stay-at-home moms. And still others fall somewhere in between -- juggling work, life and family responsibilities.

No matter how you define your particular level of influence, the Bible identifies three powerful spheres of influence many women have:  her husband, her children, and her friends – the people she is closest to in her life.

In other words, the greatest personal influence, for good or for bad, is going to come from the home. So for wives, this influence includes your husband. For mothers, it’s your children. And for grandmothers, it’s your grandchildren. Never overlook the tremendous lasting impact that can occur when a mother or father has a personal influence on a life. That influence can have a ripple effect in society and culture as a whole!

How can you be this person of positive influence that God ultimately desires? It starts with a relationship with Jesus Christ. In the process, the Spirit of the Lord will guide you, encouraging and motivating you to share the truth which comes from the Word of God. You too can influence others by pointing them to Christ. And that is life changing influence.

Something to Sing About
Nancy DeMoss Wolgemuth