The Power of Fathers in Raising Considerate Kids 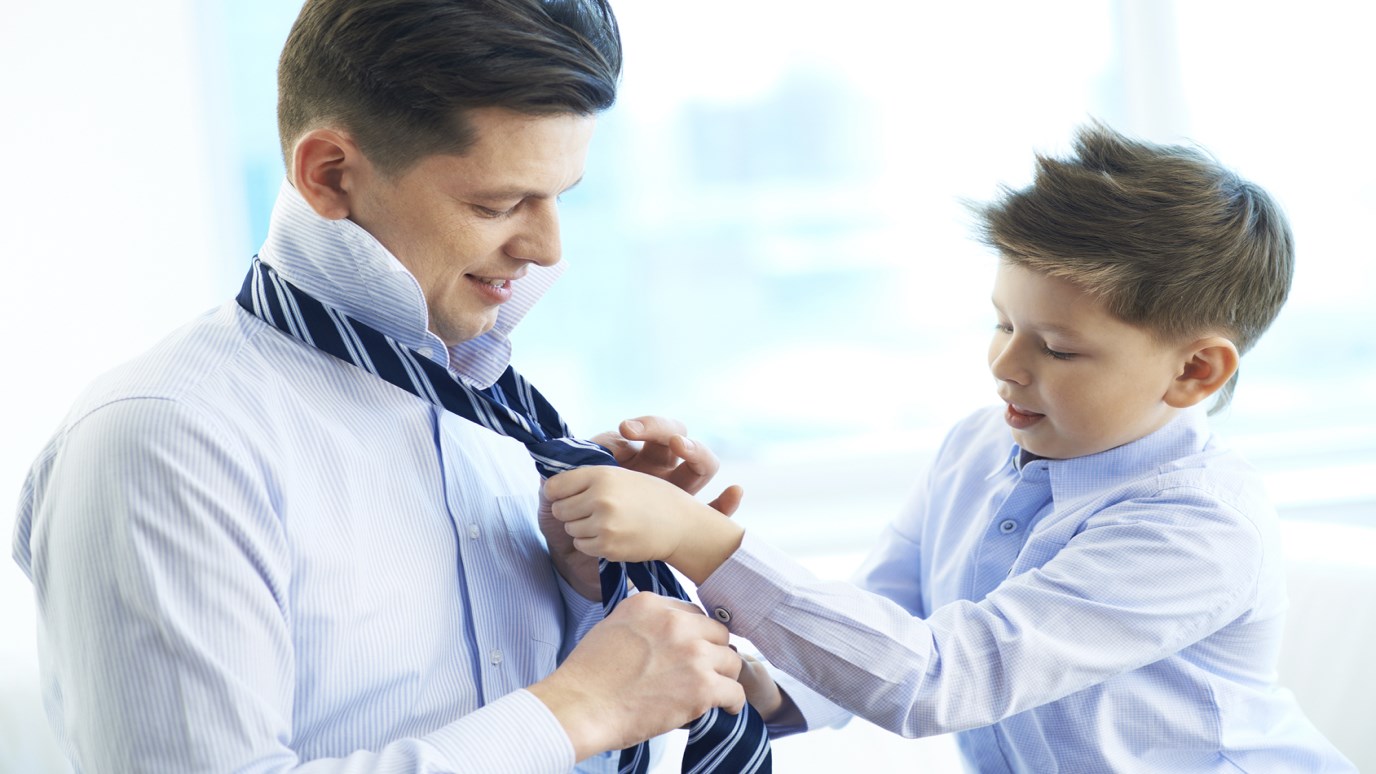 Glenn Stanton shares why Dads are not neutral players in the empathic development of their children.

Child development experts call it “emphatic development.” Regular people call it “learning to be mindful of others.”  Few would disagree that this is one of the most important qualities we want to teach our children. Nobody wants a Veruca Salt, the spoiled narcissist of Willy Wonka fame. We want to raise considerate children who are rich in compassion and considerateness.

But if you asked who is more likely to instill this virtue in our children – mothers or fathers – which would you guess? Mothers, right? They are more relational, more interested in fairness and equity.

Surprisingly, “Who is dad?” would be the right question if we were on “Jeopardy!” Probably the most sophisticated study on the subject found that the strong influence fathers have on children in developing a strong sense of empathy was, as these scientists explained, “quite astonishing.”

The researchers found that fathering was the strongest factor in determining whether or not children demonstrated greater levels of emphatic concern in their early adult years and beyond. They found that this father-factor was, in fact, stronger than the three leading maternal factors combined. This 26-year long-term study concludes that, “These results appear to fit with previous findings indicating that pro-social behaviors such as altruism and generosity in children were related to active involvement in child care by fathers.”

It is because research shows that children raised with involved fathers have greater levels of self-regulation and control as well as lower levels of demonstrated aggression. Fathers help their children, especially boys, develop this important quality. A number of studies show that “fathers may be particularly important for helping very young children gain control over intense emotions.” And the management of one’s own emotions is the primary foundation for seeing and feeling those of others.

So why is the idea that emphatic development comes from fathers so counter-intuitive? The explanation is fascinating, and it connects with important, but little recognized, mother/father differences.

John Snarey, professor of Human Development at , conducted a four-decade study on how child development is influenced by fathers. Mothers view the world in relation to the child, asking, “What out there could hurt my child, and how can I protect him/her?”

Fathers, meanwhile, are more likely to view their child in relation to the world, asking, “What out there could harm my child, and how can I prepare her/him when facing it?”  This is an important, if subtle, distinction.

Given this, Snarey explains that fathers are more likely to foster concern and empathy in their children – not by directly teaching it and demonstrating it, but rather by encouraging their child to recognize the situation of the world in front of them and be prepared and ready to meet it and change it for the better.

This is not precisely what empathy is, but it is the psychological foundation for it – getting our young ones to see that which is around them and change it for the better.

And it is important to note that it is not that moms don’t teach empathy. They most certainly do, and in important and meaningful ways. Most of us can attest to that from our own mothers. But it does tell us that Dad is not a neutral player, or a negative one that moms must compensate for. He is a very powerful and unique contributor who, along with Mom, provides his children with something very important.

What Your Spouse Isn’t Impressed With
MarriedPeople

6 Tips for Raising Your Children in the Ministry
Ronnie Floyd