The Power of Encouragement 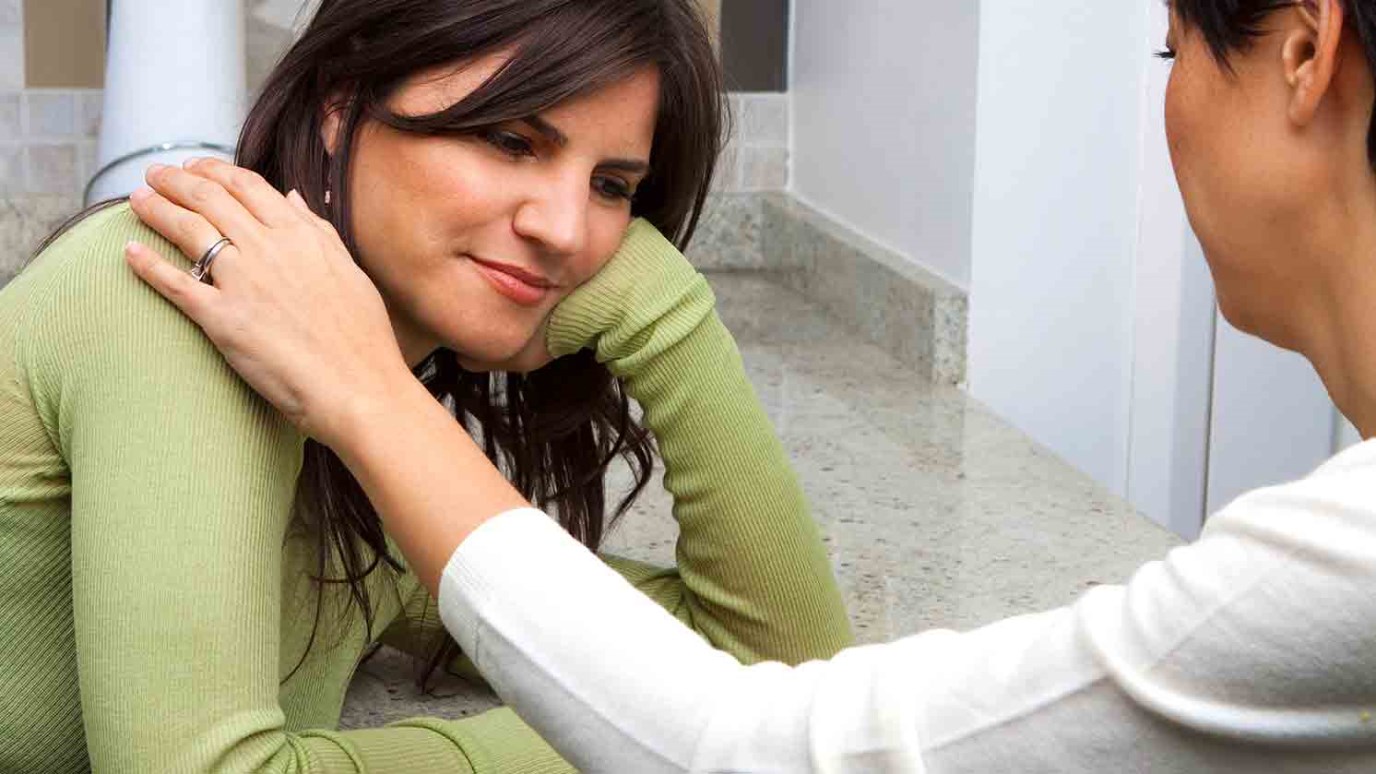 Sometimes we get stuck in our relationship with God. It's at times like that when the encouragement of another can make all the difference in the world.

A number of years ago, I knew a guy who was an expert backpacker. One time, he decided that I needed to hike with him from the floor of Death Valley, California, to alpine level in a single, grueling day. I said, "Okay, I'll do it." Well, he was an expert backpacker; I was not. After several hours of hiking, I was thinking, This is stupid. But this friend of mine was an expert encourager. I still remember some of the things he said to me: "Skip, don't stop. It's worth it! Wait till you see the view." When I said, "Why can't we just camp here?" he said, "Oh, no -- up there is better." And I made it. And I wouldn't have made it unless he was there to say, "You can make it. Wait till you see it."

A relationship with God is similar. Sometimes we get stuck and need somebody to say, "Hey, keep going. It's better up there. It's better further on." The encouragement of another can make all the difference in the world.

Paul the great apostle became the great apostle because he had someone in his life who knew the power of encouragement -- Barnabas, whose name (a nickname given to him by the apostles) means the "son of encouragement." When you think of Paul, you probably don't immediately think of Barnabas. Paul is big enough a character that he stands alone. But my contention is if we didn't have Barnabas, we wouldn't have Paul.

In Acts 11:19-24, we read how the church in Jerusalem sent Barnabas to encourage new believers in Antioch -- particularly through fellowship. After encouraging these believers, "Barnabas departed for Tarsus to seek Saul [Paul]. And when he had found him, he brought him to Antioch. So it was that for a whole year they assembled with the church and taught a great many people" (vv. 25-26).

Paul had had a vision from Christ that one day he would bear the name of Jesus to kings, Gentiles, and the children of Israel, but he had been waiting in Tarsus for seven long years, and nobody from the church in Jerusalem came knocking on his door. Meanwhile, Barnabas was over in Antioch, surveying the spiritual landscape and thinking, I know exactly who can help me here -- that Paul guy who I introduced to the church in Jerusalem seven years ago. So he went and found Paul, and they became a team for a while.

In fact, when you first read of these two together, Barnabas' name is listed first. You know why? He was the major-leaguer and Paul was the protégé -- until you get to Acts 13. From that point on, it became "Paul and Barnabas." I love this: Barnabas saw a need and pushed Paul up higher and higher until he himself became less significant.

I'll say it again: if we didn't have a Barnabas, we wouldn't have a Paul. The lesser known are not less important; they are very needed. Today, Barnabas isn't as well-known as Paul, but where would Paul be without Barnabas? Paul even said concerning the body of Christ, "Those members of the body which seem to be weaker are necessary" (1 Corinthians 12:22).

Encouragement is a needed gift, and it goes a long way. I pray that we would not only look for encouragers but be the kind that would applaud those around us to keep going, to persevere, to be resolved, to follow the Lord, and to walk with Him.

Our Heart’s Desires
Walk Thru the Bible