The Power of Corporate Prayer 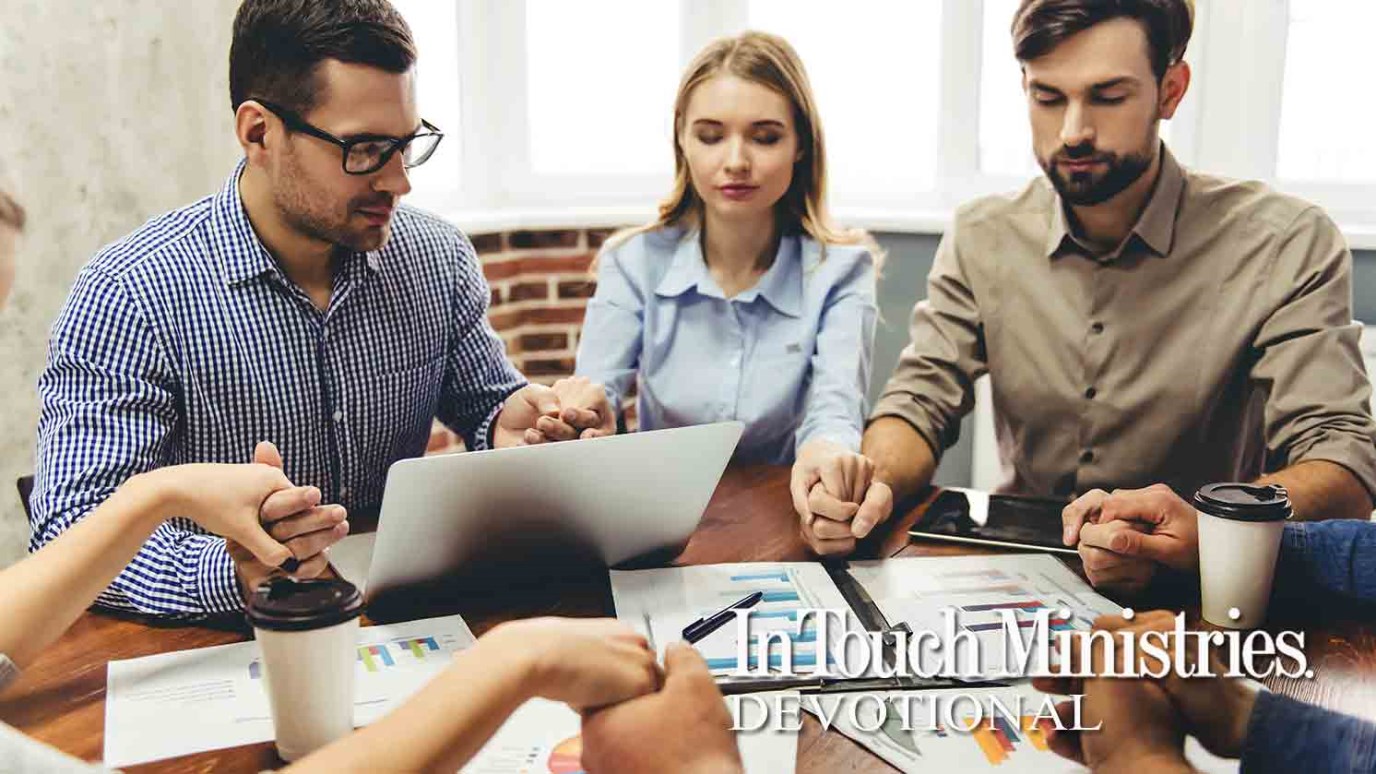 A faith community can strengthen us in difficult times—if we’re humble enough to lean on our brothers and sisters in Christ.

When Jehoshaphat saw trouble looming, the first thing he did was turn attention to God and proclaim a fast throughout Judah. People came from all around to support their king in prayer (2 Chron. 20:3, 13).

Sometimes we are too proud to ask others to pray for us. Jehoshaphat was a king, yet he didn’t put on airs of self-sufficiency. Instead, he admitted his army paled in comparison to the three forces united against him. He recognized his limitations and sought divine intervention. Though Jehoshaphat reigned over his subjects, he nevertheless called on them for prayerful support.

One of the wisest things we can do in the midst of difficulty is to engage the assistance of someone who knows how to talk to God. The body of Christ depends upon cooperation. When the people of Judah began to pray, God provided a solution through a trusted prophet. Jehoshaphat was humble enough to listen and wise enough to follow his directives (vv. 14-17). As a result, the Israelites were saved. The advancing armies turned against each other and destroyed themselves completely. Without shooting an arrow or drawing a sword, Judah’s forces suffered not even one casualty. Because their humble king listened, they witnessed the Lord’s remarkable victory (vv. 22-30).

We have to attune our ears to God’s voice in order to hear Him. Sometimes He speaks through people we would not choose to follow, and He often says things we’re not expecting to hear. But He will provide us with solutions to our problems if we are willing to heed His words.

The Power of Praise
Jeff Schreve