The Power of Christ's Blood in Your Life 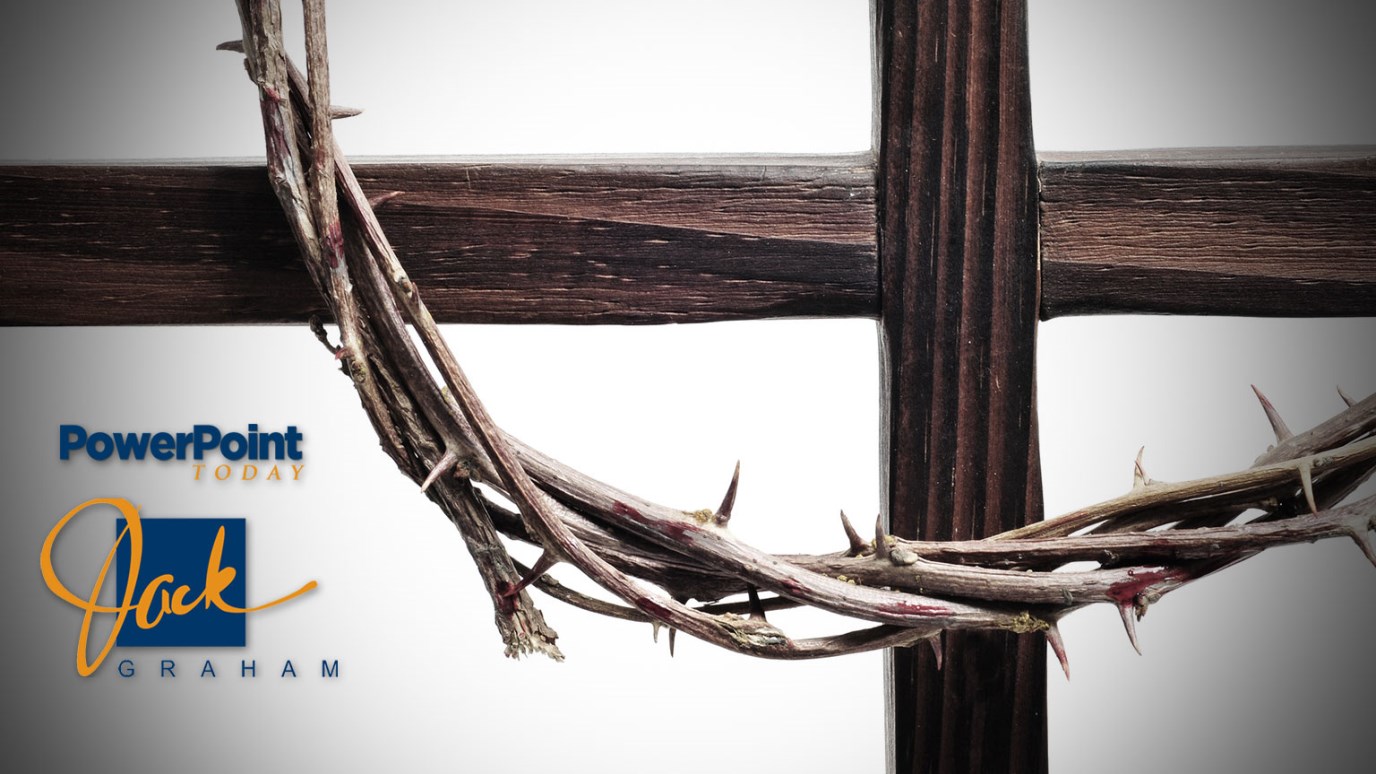 By the power of Christ’s blood, you have all the victory you need in the name of Jesus Christ!

But now in Christ Jesus you who once were far off have been brought near by the blood of Christ. (Ephesians 2:13)

One day Napoleon was standing before his army after he was defeated at Waterloo. He was trying to cover his losses and see what his next move would be. Napoleon realized that his quest for world domination was practically over. He had a map of the world on the wall and on that map the British Isles were marked in red. Napoleon angrily said to his generals, as he pointed to the red marked on that map, “Were it not for that red spot, we would have conquered the world!”

I can imagine Satan gathering his hoards after Jesus’ death on Calvary. All of the demon spirits and the generals of hell listening as Satan pointed to the blood drenched slopes of Calvary and said, “Were it not for that red spot, we would have conquered the world!”

But because of what Jesus has done for us, “we are more than conquerors through Him who loved us” (Romans 8:37). And it’s because of the blood of Jesus Christ that you can have full confidence that sin and Satan have been conquered in your life.

The blood of Christ is the very power of God. It is by His death and resurrection that we have any hope of salvation at all. So remember that by the power of Christ’s blood, you have all the victory you need in the name of Jesus Christ!

The blood of Christ saves you from sin and gives you victory over Satan. So claim that truth in your life and live victoriously thanks to His finished work!

The Power of the Kingdom of God: Over Storms and Satan
Dennis Mock

What We Need to Give the World
Brooklyn Tabernacle