The Power of Authority 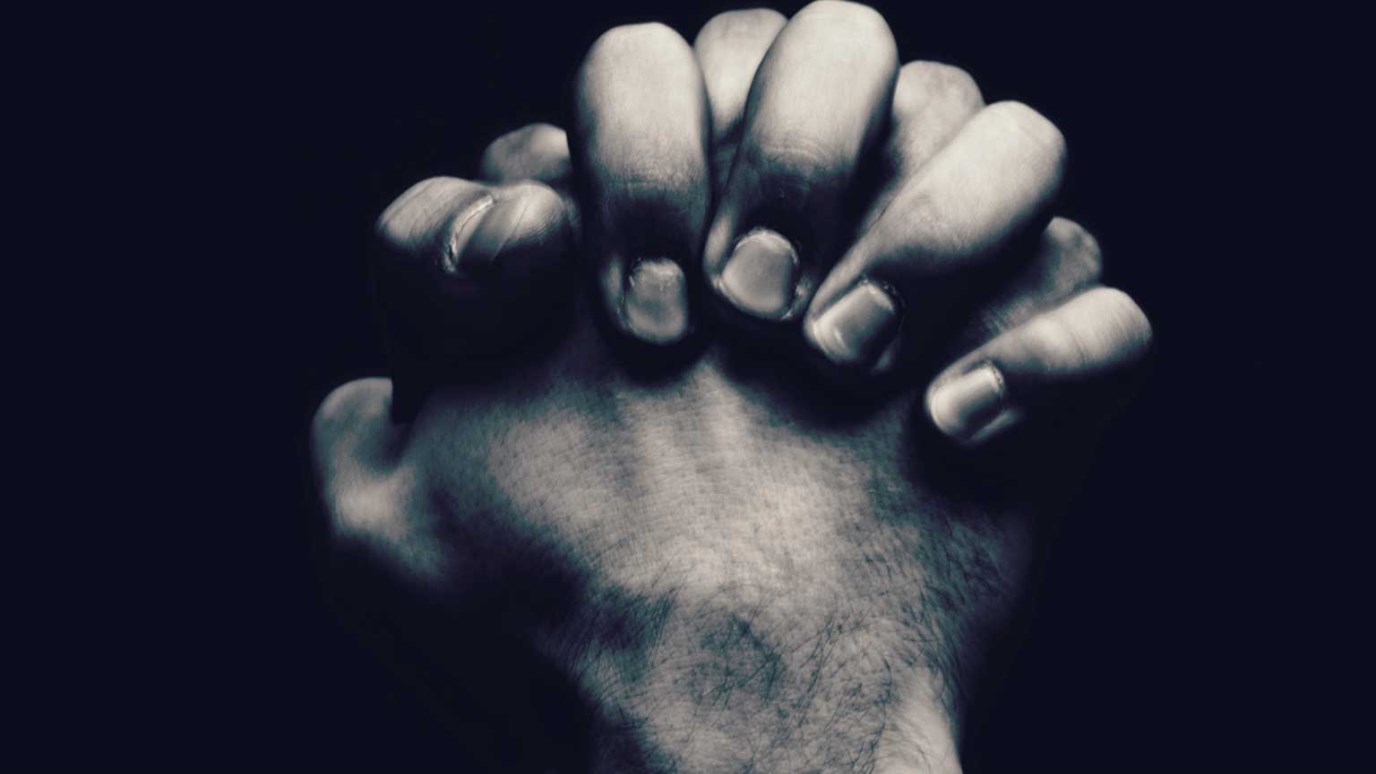 To know God's heart through prayer, and then to speak with the authority of this knowledge… this is the only way we can ever hope to come up against the darkness that surrounds us.

Authority. Webster’s defines it as “a group or person with power.” In our various countries, it’s the President or Prime Minister who has the power. When they speak, it’s with the authority of their position. In our families (hopefully), it’s the parents who have the say-so. Yep, no matter what our often strong-willed children may think, ultimately, Mom or Dad should have the last word. And I’m happy to say, that’s exactly what was discovered in our home on one particular day.

Ron and the boys were tidying up. Andrea and I had been away for the day, and with one desperate glance at the clock, the men of the family went into action. Daddy took the kitchen; the boys took the family room. Ron wasn’t too deep into the dirty dishes when he heard an argument break out in the other room. Soon, 8-year-old Eric came stomping up to his Dad with frustration all over his face. It seemed 11-year-old Adam had chosen his areas to clean, and conveniently, they involved no heavy lifting. This sweaty task was left to his much smaller brother. I told him he should do the big stuff and I would clean up the floor, but he wouldn’t listen, Eric said. Ron wisely smiled at our son and told him, This time, tell him Dad said that's the way it should be. You can just imagine the look of triumph on Eric's face as he marched this mantle of authority back to his brother. Later, Ron peeked around the corner to see each boy doing exactly what he was told, simply because the words were given from one with authority. Sounds like a lesson the disciples learned in today's reading.

At this portion of Mark chapter 9, Jesus and three of His disciples had just come down from an amazing mountaintop experience, and walked right into the thick of the darkness. There was a father who had come with his son to the other disciples for deliverance from demons. In verse 18, the distressed father told Jesus that His disciples were powerless. I’m thinking that Jesus was the only One that day that wasn’t surprised by this bit of news. Of course they were powerless. We’re all powerless without the mighty authority of God. But what was distressing to Jesus was that this was news to the disciples.

In verse 25 we’re told that Jesus did indeed cast the demon out of the boy, commanding it never to return again. But it’s verses 28 and 29 of this chapter that I find most interesting.

Afterward, when Jesus was alone in the house with His disciples, they asked Him, Why couldn’t we cast out that evil spirit? Jesus replied, This kind can be cast out only by prayer.  Mark 9:28, 29

It can be cast out only by prayer. Some other manuscripts add the words “and fasting.” Any way you look at it, we are always powerless if we’re trying to do God's work without concentrating on God’s power. To look inwardly for authority can be dangerous, but to look upwardly for it is always victorious. We just need to make sure we keep our eyes on the right Source. Oswald Chambers once said, “We actually slander and dishonor God by our very eagerness to serve Him without knowing Him.”

To know God's heart through prayer, and then to speak with the authority of that knowledge… this is the only way we can ever hope to come against the darkness that surrounds us.

“He reveals deep and mysterious things and knows what lies hidden in darkness, though He is surrounded by light.” ~ Daniel 2:22