The Power of a Word 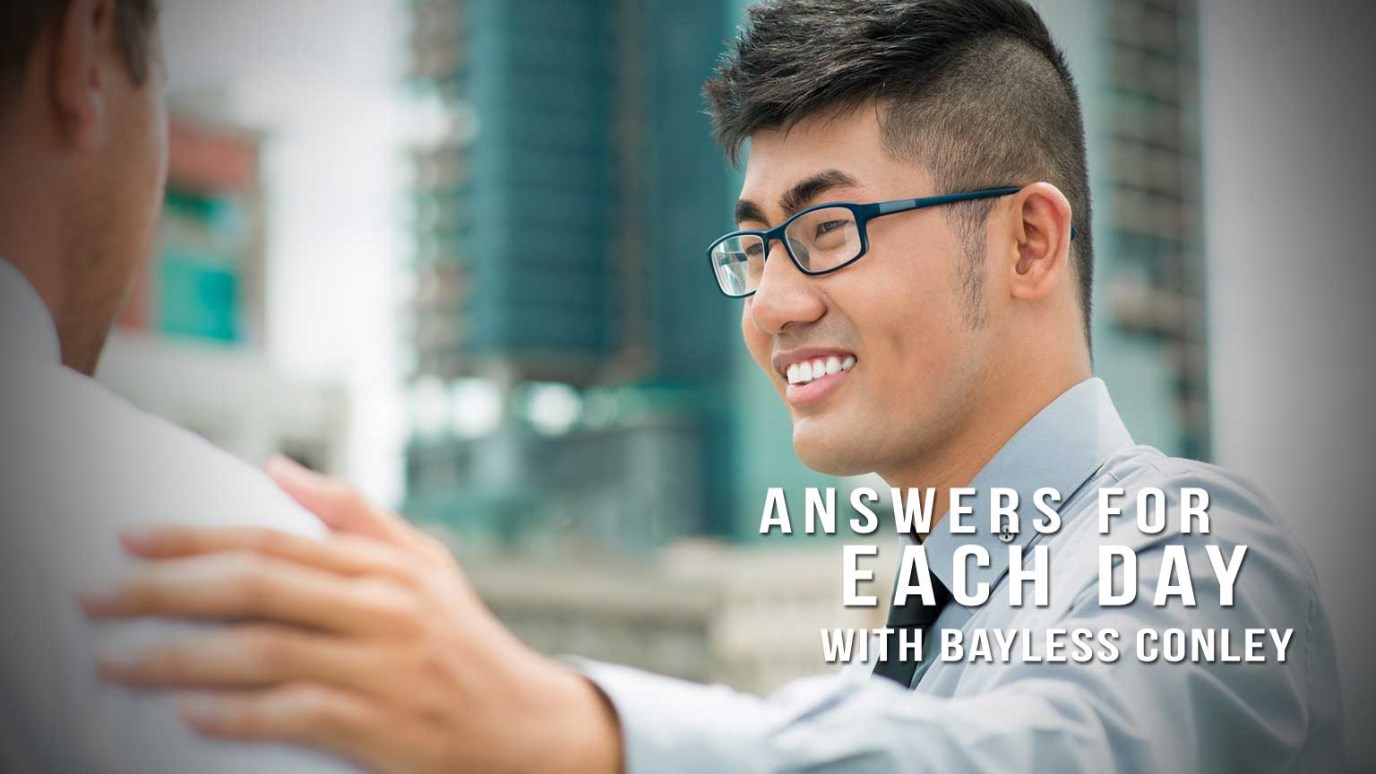 Are your words ministering grace to those who hear them? Are they building up, or are they tearing down?

Proverbs 12:18 gives us some valuable advice,

There is one who speaks like the piercings of a sword, but the tongue of the wise promotes health.

Did you ever know someone who is good at making cutting remarks?  They spoke like the piercings of a sword?

Over twenty years ago I was at the house of some friends.  We were all just kind of hanging out and I made a comment to one of the brothers in the family.  It was a clever little comment and was basically meant to take a jab at him.

A couple of the family members heard it and snickered and said, “Oh, way to go, Bayless!  You got him!” But as soon as I said it, his countenance fell, and my heart just sank. While I looked for an opportunity to apologize to him that night, I didn’t do it because he ended up leaving early.

I’ve regretted that comment ever since.  I repented, and the blood of Jesus Christ cleansed me from that sin.  But you know what? Those words were out, and I couldn’t get them back.

Shortly after that night, he went feet first into a very destructive lifestyle involving his sexuality.  I have to think that quite possibly my words pushed him away from God.  It may have been that little jab of the sword that pushed him off the edge.

The New Testament says in Ephesians 4:29, Let no corrupt communication proceed out of your mouth but only that which is good for edification or for building up that it may minister grace to the hearers.

Are your words ministering grace to those who hear them? Are they building up? Or are they tearing down?

How to Thrive Spiritually
Bayless Conley

How to Win at Life, Part 1
Bayless Conley
Follow Us
Grow Daily with Unlimited Content
Uninterrupted Ad-Free Experience
Watch a Christian or Family Movie Every Month for Free
Early and Exclusive Access to Christian Resources
Feel the Heart of Worship with Weekly Worship Radio
Become a Member
No Thanks