The Power of a Leader’s Encouragement 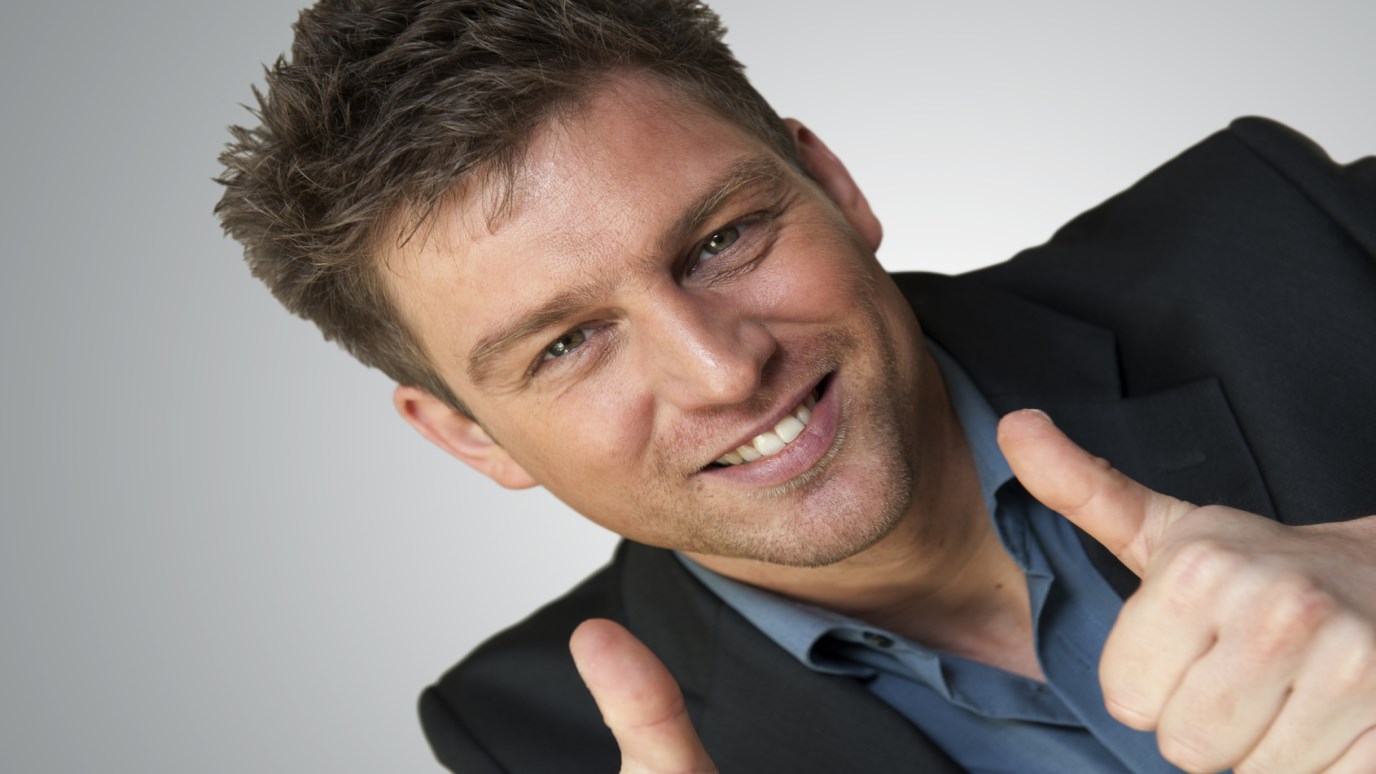 Sister Helen Mrosla taught in a Catholic school for years. She often spoke of a difficult year when her students defied her every day. A young teen name Mark was the worst. Once, she said she even taped Mark’s mouth shut for talking too much in class

At one point, the class had worked hard all week, and on Friday they were getting cranky. So, she thought she’d reward them. At a break, she asked each of them to write down the nicest thing they could about every student in the class and hand it in. She compiled the results and gave out the lists. Even Mark got one.

Time marched on and the students graduated.

Several years later, Mark was killed in Vietnam. After the funeral, most of his former classmates gathered with Mark’s parents and Sister Helen for lunch. Mark’s father took a wallet out of his pocket. “They found this on Mark when he was killed,” he said. He carefully removed a folded, refolded, and taped paper—the one on which Sister Helen listed the good things Mark’s classmates had said about him. Although it had been years, this didn’t surprise anyone…except Sister Helen.

Charlie smiled sheepishly and said, “I keep my list in my desk drawer.”

Chuck’s wife said, “Chuck put his in our wedding album.”

Vicky reached into her pocketbook and brought out her frazzled list.

People thrive on encouragement. Most never receive enough. I believe some of the most outlandish things students do are a result of their need for attention and affirmation. Sometimes any attention—even bad attention—is better than no attention. In a world that judges, critiques and votes people off the show”, many students quietly fear they don’t measure up. Sometimes when a student breaks the law it’s simply their attempt to meet a real need in an unhealthy way. Without encouragement, our students will never become the people they were designed to be.

Dealing with Opposition: Part 1
Dr. James Boice
Follow Us
Grow Daily with Unlimited Content
Uninterrupted Ad-Free Experience
Watch a Christian or Family Movie Every Month for Free
Early and Exclusive Access to Christian Resources
Feel the Heart of Worship with Weekly Worship Radio
Become a Member
No Thanks