The Power Behind His Promises to You 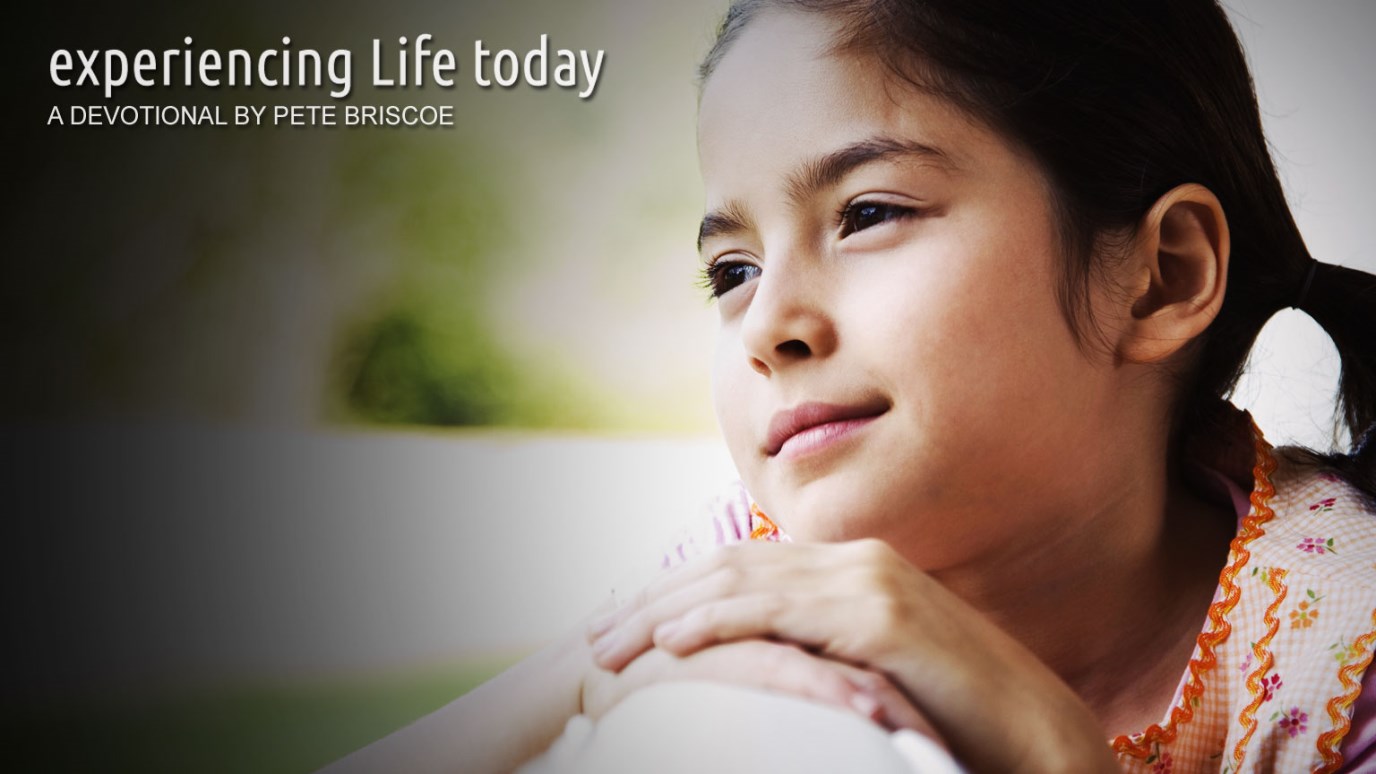 Do you know and believe the promises of God?

Quotes from someone like Corrie Ten Boom such as this one are so powerful.  I could say the same thing and it would still be valid, but she let God’s promises shine on her problems in the midst of the horrors and death of the Nazi concentration camps. She even watched her beloved sister die in the midst of that earthly hell. Clearly, her belief was rooted in something more than the hope that God would cause her problems to go away. She experienced the true promises of God in the midst of her problems.

We find the same level of belief in Sarah and Abraham.

Yet he did not waver through unbelief regarding the promise of God, but was strengthened in his faith and gave glory to God, being fully persuaded that God had power to do what he had promised (Romans 4:20-21).

Belief is being convinced of promises.

Abraham and Sarah clearly knew what God was promising. It wasn’t wishful thinking. God Himself told them what was going to happen and what was true.

We, too, can be fully persuaded that God has the power to do what He promises. Let’s just make sure that we are convinced of His promises and not confused by our own expectations.

Do you know the promises of God? Do you believe them?

Dear God, fill my heart and mind with the incredible promises of Scripture! Tell me the truth. Reveal false expectations and give me a belief that is convinced of the pure, life-giving promises You have made. Amen.

When Life Gets Scawy
Jud Wilhite