The Positive Power of Confidence 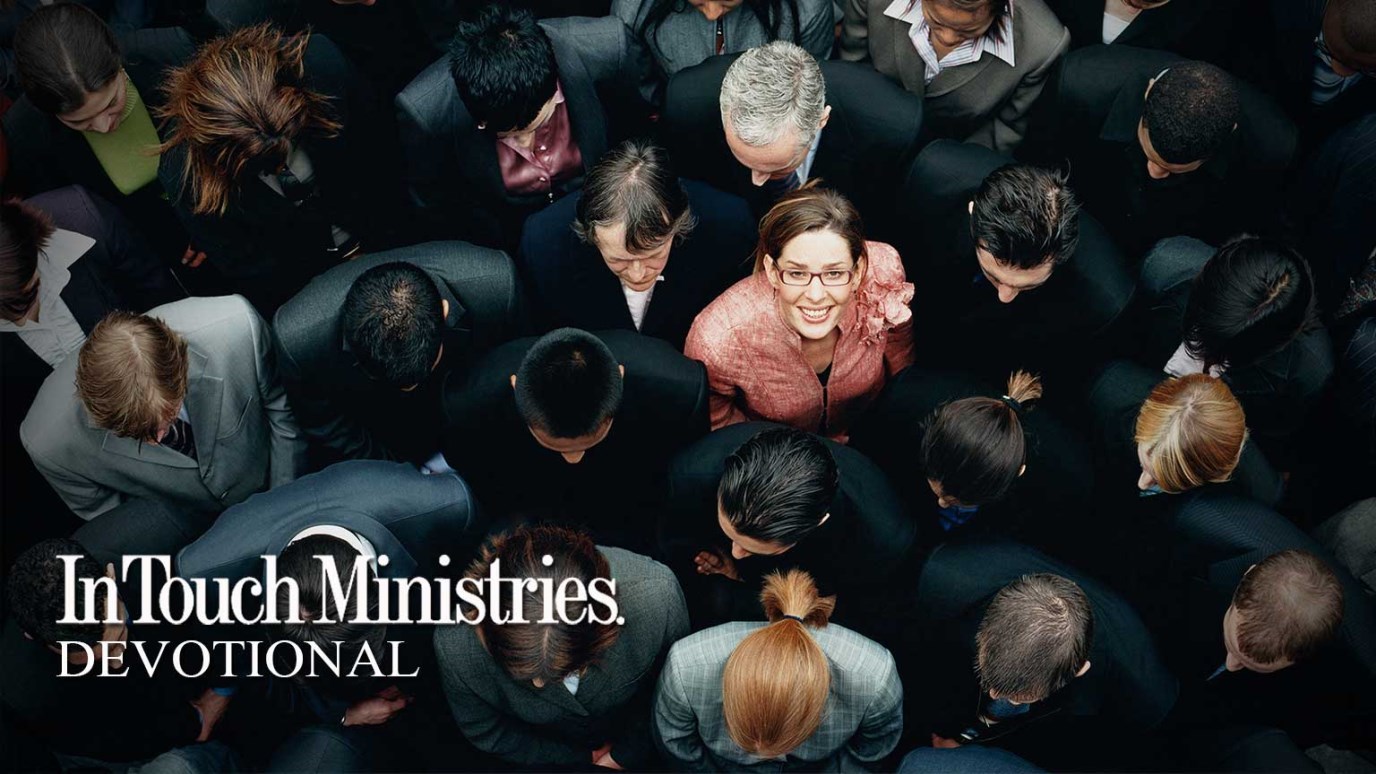 Developing a wholehearted trust and reliance on Jesus is what brings about confidence. How much do you trust Him?

Paul was a confident man. During his earlier years, the apostle’s positive
attitude came from trusting in his credentials—namely, his background, education, and position. However, his encounter with the Lord (Acts 9:1-6) caused him to realize those things were worth little. So what was the source of his new boldness?

Paul’s relationship with Jesus became the new foundation for his life. Viewing his former ways as a chapter that had ended, he embraced his new life in Christ. Not only did Paul recognize the inadequacy of everything he had previously relied upon—his knowledge, achievement, and authority—but he also relinquished any notion of living independently of God. The apostle became a man of action, who lived his life through total reliance upon the Lord (Gal. 2:20).

Paul’s unwavering trust in God’s faithfulness also played a key role. He believed God’s promise to strengthen and equip him; to guide him in every situation; to meet all his needs; and never to leave him. In facing trials, Paul experienced the power of the Holy Spirit flowing in and through him. Because he took God at His word, he could meet adversity with boldness. His confidence was not in himself but in the Lord’s presence, provision, and power; that’s why it remained strong.

Do you see why we can be confident followers of Christ? What matters isn’t who we are, what we believe about ourselves, or what strengths and abilities we have. Developing a wholehearted trust and reliance on Jesus is what brings about confidence. How much do you trust Him?