The Popular Sport of Male Bashing 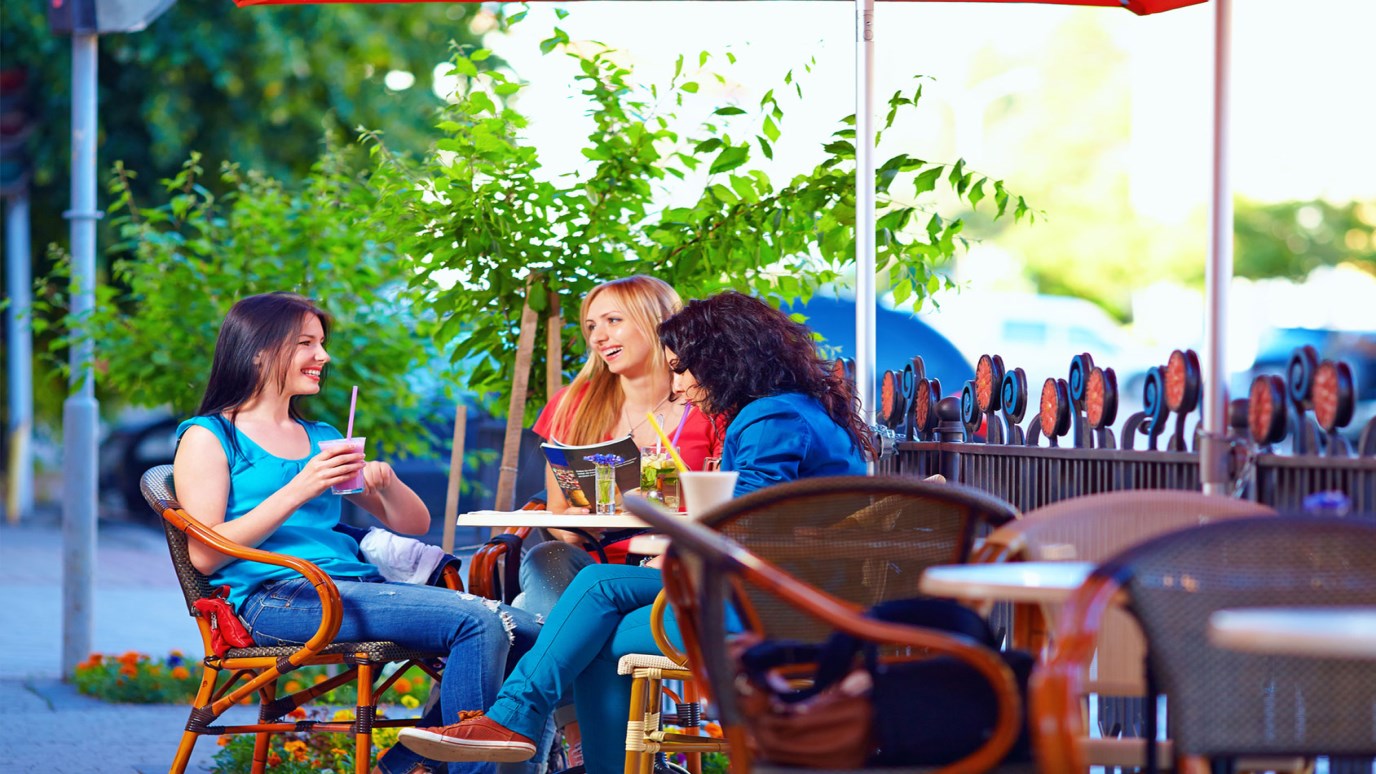 Your spouse is likely to reflect what he or she hears and feels from you.

Certain things in a culture are so widely practiced that they're accepted without any thought that they might be damaging.

Apparently, this one has its home in the modern culture of women's independence. According to Washington Times columnist Julie Bumgardner,  male bashing has become somewhat of a sport among wives.

It doesn't happen in isolation, but mostly when women get together to chat about their lives and problems, she says. When they start hearing other wives with similar complaints about their husbands, the general assumption is that men are the problem.

Bumgardner quotes therapist Michelle Weiner-Davis, who experienced the phenomenon herself during a speaking engagement, hearing such complaints as

It wasn't until Weiner-Davis asked a probing question that the women begin to realize the damage they were doing:"If your husband were here and you weren't, would he say you were more complimentary or critical of him?"

She writes that the tendency of women to be perfectionistic leads them to see the thing that is wrong rather than the myriad of things that are right. Unfortunately, all a husband may hear is the negative.

Bumgardner focuses on the damage this gripe session mentality does to marriage, creating a feeding frenzy of negativity that infects a relationship and leads only to a poorer image of it. While I'm in total agreement with the columnist, there's an aspect of the problem that she doesn't talk about that's probably even more damaging.

A man's self-worth is inextricably linked to what others think of what he has to offer as a person. And there is no one whose opinion is more important to a man than his wife's. When a wife is constantly critical of her husband for not doing enough or being enough, it's usually a self-fulfilling prophecy. He begins to consider himself less valuable, often crushing his motivation to become better.

On a positive note, if a wife believes in her husband, points out the good in him, appreciates him for what he does well, these moments of praise become the wings that take him to new heights as a person.

I understand that it's not just women who belittle their husbands; men do the same to their wives. Women have a deep desire to know they are loved and draw much of their value from that. A man who neglects his wife is likely to soon have a wife who withers into her own world, and lets things in her life go, including herself. . .and him.

In the Washington Times column, Weiner-Davis offers some advice to wives to counter the tendency to bash the men in their lives, some of which is just as applicable to men, and much of it reflected in the words of the apostle Paul in Philippians 4:8-9:

Summing it all up, friends, I'd say you'll do best by filling your minds and meditating on things true, noble, reputable, authentic, compelling, gracious—the best, not the worst; the beautiful, not the ugly; things to praise, not things to curse. . .Do that, and God, who makes everything work together, will work you into his most excellent harmonies.

Let's not deceive ourselves. It's not just the culture that fosters a complaining attitude about our lives. It's something that's wrapped up in our own selfish nature that bids us to resent even the ones closest to us.

One of the best ways to counter that natural thinking is with a simple truth: We reap pretty much what we sow. If you want a respectable husband, extend unconditional respect. If your desire is for a loving wife, offer unconditional love. And if you happen to do that in the midst of a spousal gripe session, you may be surprised how life-giving it can be.