The Politics of Parenting… 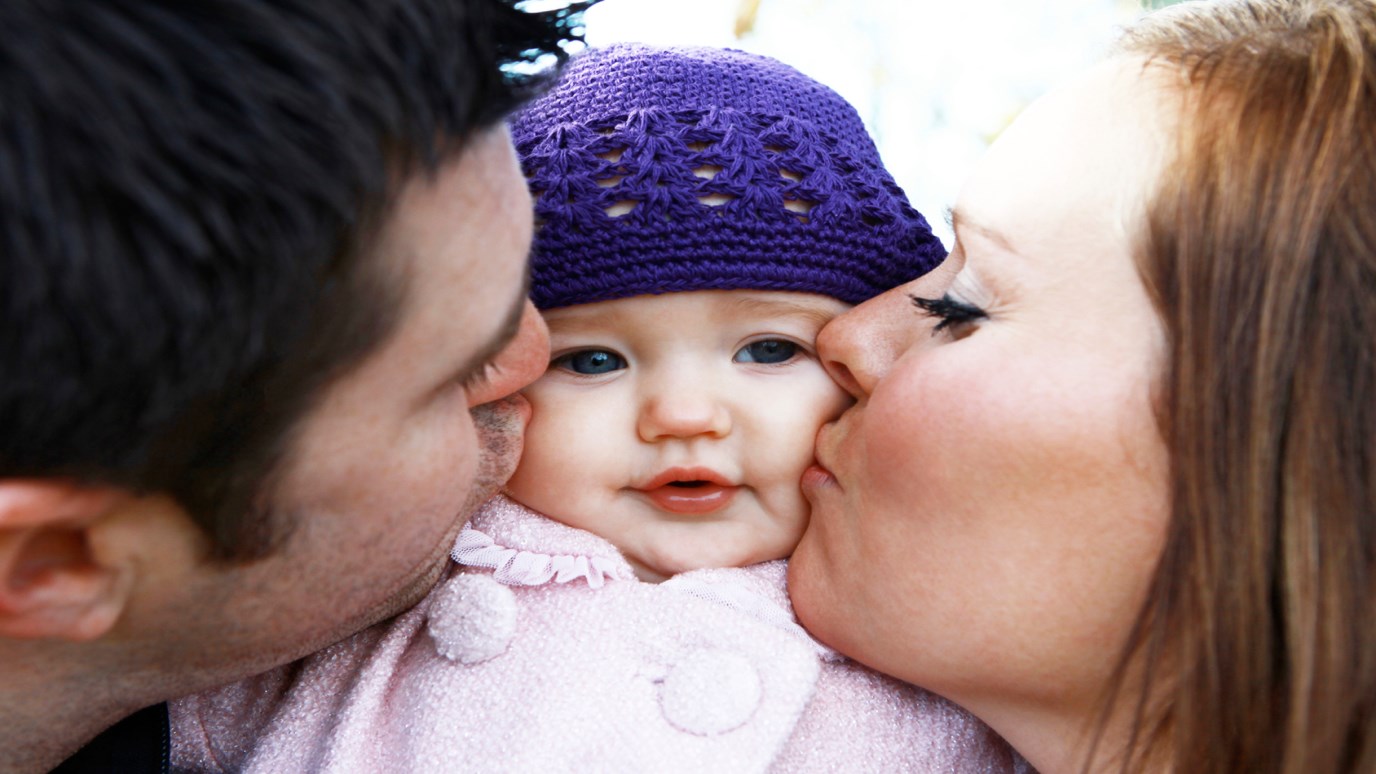 Dads often don’t get kids like moms do, but God knew that when He came up with the awesome parenting strategy of having two distinctly different parents… male and female.

So… picture the scene. I’m talking with my wife late at night, almost asleep and very drowsy. Covers are over my head, pillows are squished down just right and my eyelids feel like sawdust got wedged in them from a very long, trying day. My wife is explaining to me why it’s okay for our daughter to go out with some friends the following evening. I’m nodding slowly to myself as she quickly gets to the point. It’s alright with you honey isn’t it?… pause, slightly uncomfortable silence.

Now I have a choice. Wake myself up and really interact with my wife over this seemingly innocuous request, or give her my vague attempt at a “ummhummnn” and allow myself to submerge into a coma and leave all the parenting drama to her. What to do? I’m not wanting to fight a battle over this, but deep down I’m uneasy. On the other hand, if she goes with some friends, it’s technically not dating.

Crap. I pushed the covers back away from my almost unconscious cranium and slowly roll a bit to sit up.

There, I said it. I had spoken up. I’m not going to be just another passive, pushover dad. By golly, I’m a man and in my home I’m the king. Nobody better mess with me or my daughters, I’ll knock his fool head off…

My wife, slowly looks at me and shakes her head back and forth as if to say… you wingnut, I know you're just scared for your daughter growing up without you, but it’s time to start trusting her a little bit more now that she’s almost 17 and in her junior year of high school…. but she never says a word. She just says sweetly, okay I’ll let her know in the morning you said no.

I slowly rearrange my six-foot four frame into our bed and gradually rediscover my comfy spot for some sleep. It’s slower to come this time. Thoughts pushing back my dream state a little longer. Was that the right response? Maybe I should trust her more… She is after all almost a senior, it’s not that unreasonable?

By dawn, it had become so clear to me. My daughter was a strong young woman, solid, balanced, full of wisdom and capable. I should trust her in this. She had earned it. So, I said cautiously, Honey, I’ve been thinking, I guess it would be okay for our daughter to join those other teens for some fun on Friday night. But she’s got to be home by 11pm – no exceptions!  Wow, my wife can be so manipulative.

My favorite quote for this blog post isn’t from the Bible, but  from “My Big Fat Greek Wedding”…. “The man may be the head of the house, but the wife is the neck and she can turn him anywhere she wants."

So true. So much for the politics of parenting. The battle’s always over before it even begins, the wife wins in the end. But it’s cool to know that she would do the same for me, now just gotta figure a time when I can be right about something with our kids.

Humorous, but accurate. Dads often don’t get kids like moms do, but God knew that when He came up with the awesome parenting strategy of having two distinctly different parents… male and female. One to balance the other, and one to be RIGHT!

Losing This Battle is Not an Option
Sharon Glasgow