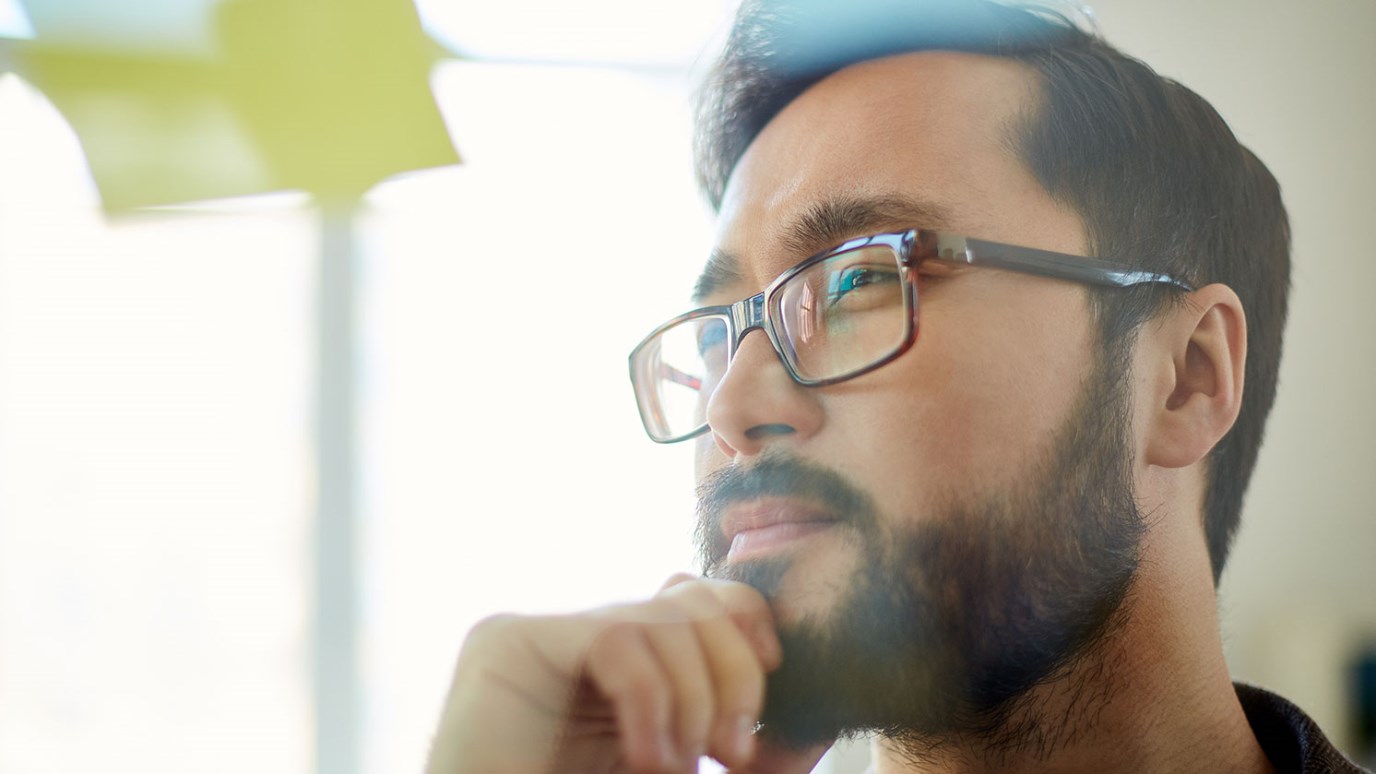 We plan and plan and in a moment our plans suddenly shift, but not God’s. The Apostle Peter told the Jerusalem crowd that God foreknew the Jews' plan for Jesus' death, and things went according to plan.

“Dave, my pulse is 130 and I’ve got pain in the middle of my chest.” My three friends had flown in from Alabama the night before for the Evangelical Theological Society Conference in San Antonio. We had all the lectures we were planning to attend marked, but instead I suddenly found myself trying to locate an emergency room in an unfamiliar city so that my friend could find relief.

We plan and plan and plan and in a moment our plans suddenly shift, but not God’s. Even before the beginning of time, our Father in Heaven had planned that at the climax of the Story Jesus from Nazareth, His precious Son would die for us. And as the Apostle Peter spoke to the Jerusalem crowd that had personally witnessed the crucifixion, he wanted them to know that they were responsible for this ultimate lawless act, but also that God knew all about it beforehand, and things went according to plan.

"This one (Jesus from Nazareth) by the determined counsel and foreknowledge of God was delivered over by lawless hands, nailed to the cross, and killed.” Acts 2:23

It’s the most wicked, lawless act in human history and we’re all responsible. But God turned the cross into the place where we can all find forgiveness and mercy if we only admit our lawlessness and guilt and believe.

Yesterday, we ended up staying all day in the ER, but we did find the right hospital, and finally the right cardiologist who shocked my friend’s heart back into rhythm. His pulse immediately returned to normal. The chest pains stopped, and today we’re back engaged in the Conference, listening to lectures all centered in the fact that the Triune God does have everything under control.

LORD, we faced some sudden, frightening times yesterday. Thank you for the peace you gave, especially in the midst of the uncertainty and the pain. Thanks that though it looked like chaos, you had everything working out according to your plan, and because of the cross we didn’t have to fear.

Forgetting the Past
Brandon A. Cox

Grounded in the Faith
Dr. Charles Stanley
Follow Us
Grow Daily with Unlimited Content
Uninterrupted Ad-Free Experience
Watch a Christian or Family Movie Every Month for Free
Early and Exclusive Access to Christian Resources
Feel the Heart of Worship with Weekly Worship Radio
Become a Member
No Thanks