The Place of Tears 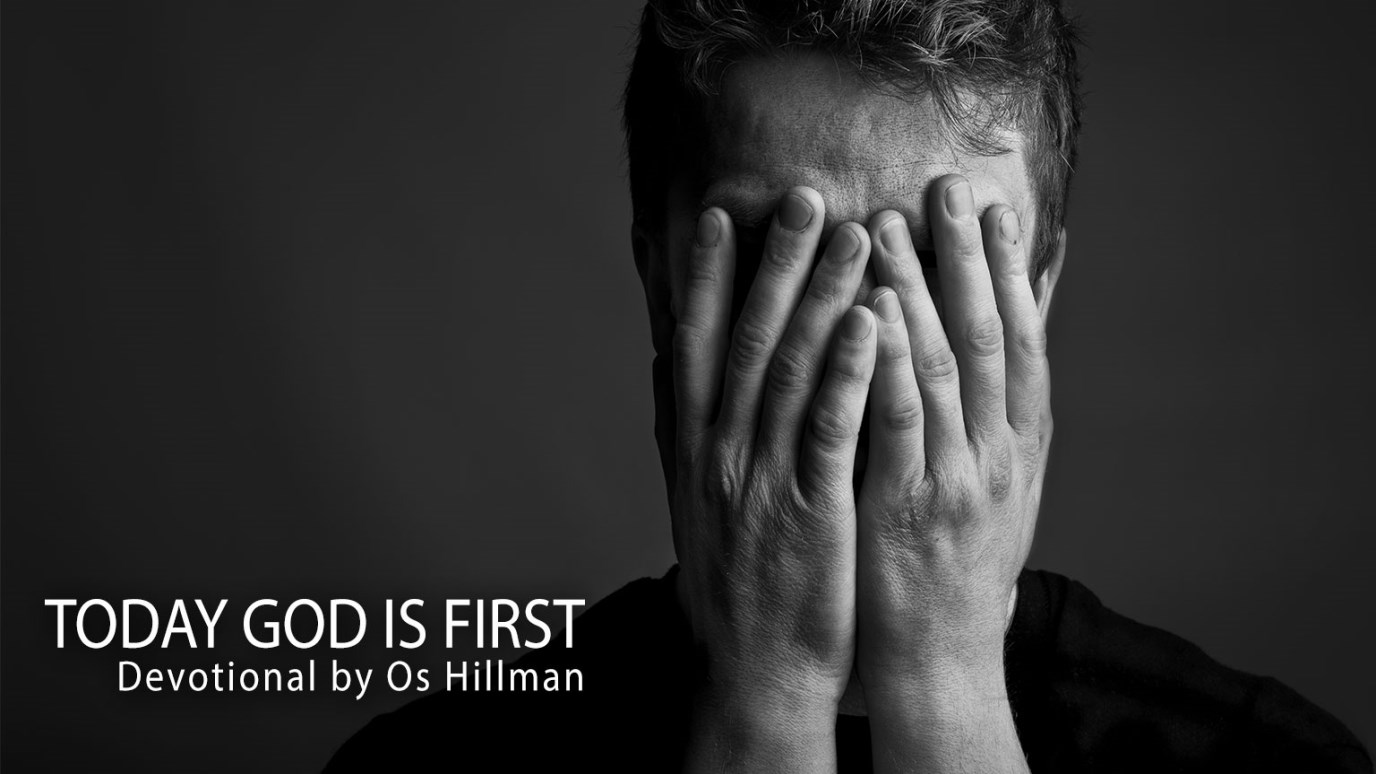 Jesus was faced with His own temptation to quit, to not fulfill His destiny, to run from his assignment. It was a personal battle to persevere. Sometimes we face situations that cry out "Quit! I cannot endure anymore!" We want to throw in our towel of what little faith we have left. We conclude that this faith thing simply does not work.

"Then an angel appeared to Him from heaven, strengthening Him"(Lk 22:43). After Jesus asked the Father if this cup could pass, an angel was sent to Him to comfort Jesus. The Father's answer to Jesus' prayer was "No." But, His compassion to His Son came in the form of an angel. Some temptations seem they are more than we can bare. However, God tells us: "No temptation has overtaken you except such as is common to man; but God is faithful, who will not allow you to be tempted beyond what you are able, but with the temptation will also make the way of escape, that you may be able to bear it"(1 Cor 10:13).

God will use your greatest failure or greatest sorrow to be a powerful force in your life and the lives of others. Your Valley of Baca (weeping) becomes springs for you and others. You will go from strength to strength (Ps 84:6). It is in the dying that the new springs are allowed to come forth and a new strength emerges.

If you find yourself in your Garden of Gethsemane, lay yourself at the feet of the only one who can sustain you. Entrust yourself to your Heavenly Father. Let Him determine your fate. It will ultimately become a place of victory.

Good News: God’s Got Your Back
Brandon A. Cox
Follow Us
Grow Daily with Unlimited Content
Uninterrupted Ad-Free Experience
Watch a Christian or Family Movie Every Month for Free
Early and Exclusive Access to Christian Resources
Feel the Heart of Worship with Weekly Worship Radio
Become a Member
No Thanks