The Pitfalls of ‘Rent-a-Careers’ for Young People 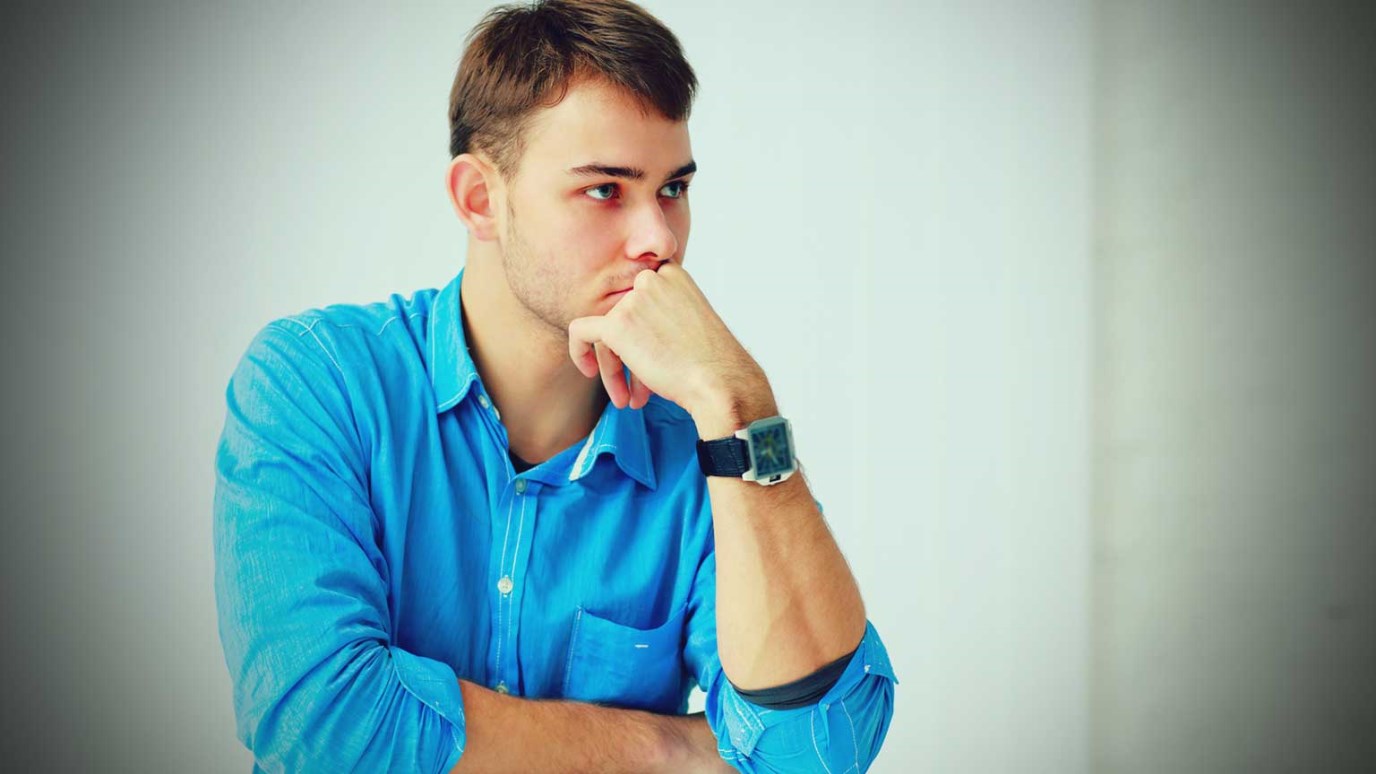 Are you in a rush to move on from your current career? If so, you may be "renting" your career. When you own your career, you can better see and seize opportunities as they surface.

Do you remember Sean Aiken? I wrote about him in my book Generation iY. He graduated from college and became a picture of this emerging generation’s longing for work they’re passionate about, and impatience for work they’re not sure about. He literally took a different job every week for an entire year. Yep, he did. In fact, he set up a website called www.OneWeekJob.com to document his journey. He did stints at UPS, Gap, Starbucks, Enterprise and Apple, among others.

While Sean’s story is a bit of an exaggeration, it’s analogous of what employers are now expecting from young grads. Business leaders were asked about today’s pool of young professionals entering the marketplace, and a new survey finds they don’t have much faith that recent college hires will stick around for very long. A full 77 percent of businesses expect a recent graduate hire to stay less than a year.

The survey was conducted by Express Employment Professionals, and the results demonstrate a pattern they’ve seen for years. According to CEO Bob Funk:

First, many in the Millennial generation are taking jobs that they are over-qualified for and thus are eager to move on when something better appears. Second, we’ve seen a decrease in employees’ commitment to employers as a higher value is placed on personal advancement.

While I fully understand the “overqualified for the job” motivation, I feel the need to address the “Rent-A-Career” mindset among young professionals.

Far too many new professionals enter their first jobs like they do an apartment. They aren’t sure if this is a long-term thing, and they haven’t really made up their minds about how long they want to stay in it. In fact, it may be they are still unsure about the direction of their career. Unfortunately, it’s obvious to their employer—they are only half-hearted about their position. Their uncertainty causes them to “rent” their job instead of “owning” it. They don’t take as good of care of it as they would if they really committed themselves and served as if it were their company.

It shows up in little but real ways, such as:

The truth is—everyone is working for himself. You may think you aren’t since you have a boss and are told what to do for the company. But in reality, you and your teammates are all working for yourselves. The effort and energy you exert will either come back to haunt you or bless you in the end. Your work and attitude this week will eventually show up. Every day you are building your resume. My suggestion? Own it, don’t rent it.

I’ll be the first to admit, your career may look different than your parent’s or grandparent’s generation. In the past, people climbed a corporate ladder. They often stayed with a company for decades and step-by-step, climbed that ladder toward higher positions and better salaries. Many believe new professionals today have moved from “ladders” to “lily pads.” Instead of climbing, it may look more like a frog hopping from one spot to another. You may even have multiple careers.

When you own your career, you can better see and seize opportunities as they surface. Case in point: Levi Strauss. He arrived in San Francisco as a dreamer during the gold rush of the 1850s. He was a 17-year old immigrant tailor, who heard about the gold and wanted to cash in on the opportunity. He read of the overnight-fortunes made by those who discovered gold in California. But, alas he never found gold. He did find, however, a golden opportunity. Strauss quickly realized that many travelers arrived in great need of canvas for tents and covered wagons. He tailored large pieces of canvas and sold it to these miners, which made him enough money to stay. An astute observer of people’s needs, he saw that these same miners were going through trousers fast, ripping them as they squatted, climbed, crawled and sat panning for gold. So he stitched the canvas into overalls and began selling them all over the place. They were stiff but sturdy and held up well.

By the early 1860s, he traded in the canvas for denim. The cloth was originally from Genoa, and thus called Genes, and later spelled Jeans. Levi had himself a thriving business. Ironically, he made none of his money from the gold rush, at least directly. Levi Strauss never discovered gold…he did discover blue…as in blue jeans. And that made him richer than most gold diggers. The pants were stitched and held together with copper rivets because they were used as work clothes. Today, Levis are seldom worn as work clothes and mostly worn as a fashion statement. Designer jeans, the pants once designed for work, are now the costume of play and a multi-million dollar industry.

The Primary Motivator for Peak Performance

Katzenbach concluded: “Pride is an intrinsic, deeply seated human emotion. It’s the one thing that drives performance in the workplace in a number of ways, from creating and delivering a great product or service to winning a colleague’s respect.”

Author Theodore Kinni agrees. He writes about General Motors’ decision to close down an auto plant in 1991 due to lack of profit. The manager told his workers there was no option to save the plant but they could make that decision look stupid. With nothing to gain, they began building cars with such excellence, dealers began to request them. In three years, GM chose not to close down the plant after all. The employees made themselves too valuable to lose. The report was called, “Pride Goeth Before Profit.”

The fact is, taking pride and owning your work makes you more valuable. In other words, when you shift from the Rent-a-Career mindset to an Own-It mindset, not only does your work become better, but the work of others improves as well, increasing the strength of the organization as a whole.

The Day I Stopped Asking Students the Wrong Questions
Dr. Tim Elmore
Follow Us
Grow Daily with Unlimited Content
Uninterrupted Ad-Free Experience
Watch a Christian or Family Movie Every Month for Free
Early and Exclusive Access to Christian Resources
Feel the Heart of Worship with Weekly Worship Radio
Become a Member
No Thanks