The Pitcher and the Cross 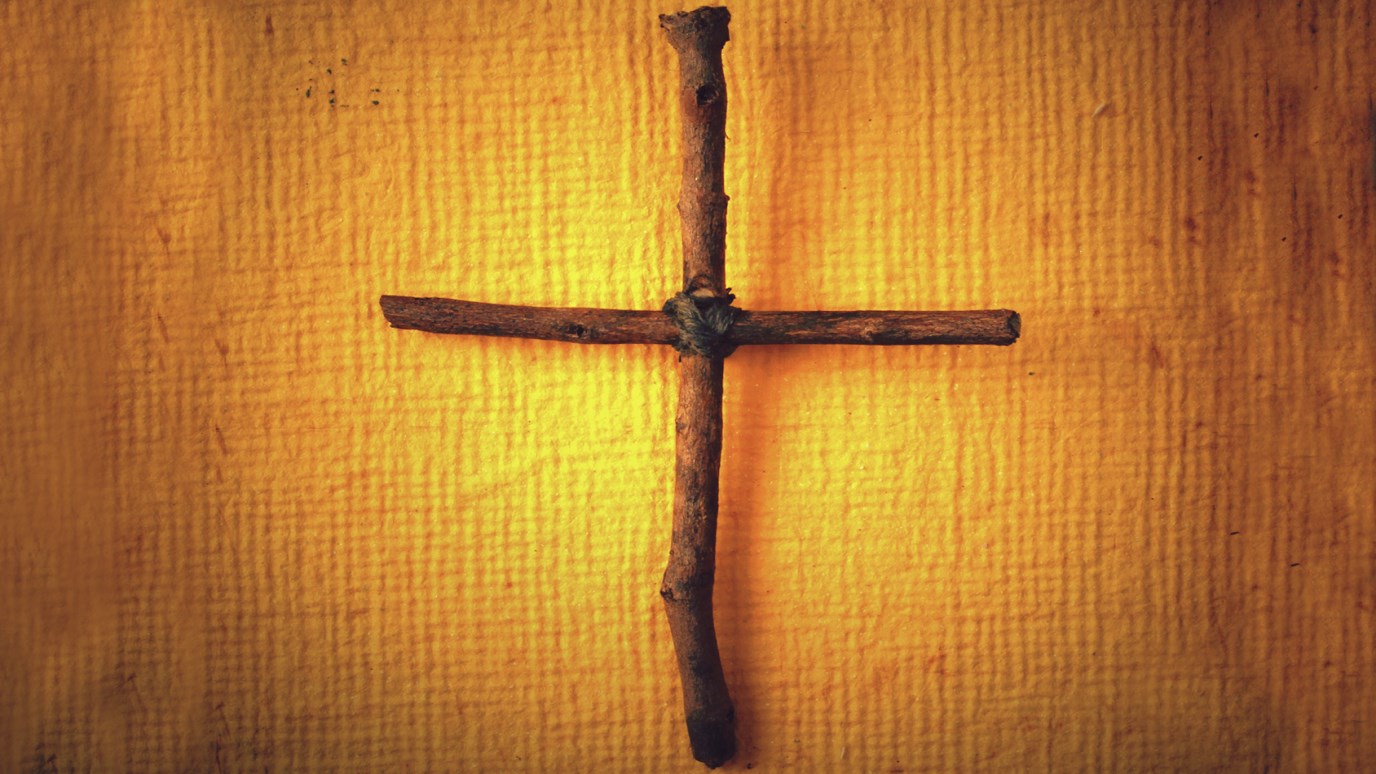 Grace from the font of Jesus releases us from the burden of sin and restores our relationship with God.

The Kumbh Mela is the largest gathering on earth. It is conservatively estimated that around 10 million people will gather in the city of Allahabad in Northern India within a period of 55 days starting Jan 14, 2013. Some even quote a seemingly exaggerated figure of 100 million pilgrims to this religious gathering! The Kumbh Mela (etymologically, “pitcher fair”) takes place every four years in Prayag, Haridwar, Ujjain, and Nasik by rotation. This year the festival is very auspicious and is called the Maha (meaning “Super”) Kumbh Mela and happens only once every 144 years. It is estimated that this Kumbh will cost around 210 million dollars (US), but thankfully will also generate approximately 10 times that amount as calculated by India’s Associated Chambers of Commerce and Industry.

The media reports that even people from far-flung places are helping to make this event a success. Andrew Turner from Australia along with his wife and children are in Allahabad and are building an 18 by 6 feet boat to ferry devotees from one side of the river to the other—free of charge. “I am living a dream at the moment,” he says. “When I heard that this Kumbh was happening after 144 years, I thought, I will never get a second chance…. I joined the locals and landed in Prayag and walked several kilometers with devotees… The zealous faith snapped my ties with logic and reason. It was mesmerizing.”

Hindu tradition says that there was a war between the gods and the demons over divine nectar and four drops of nectar fell from the pitcher. These fell on four different locations, which overlap the cities where the Kumbh is held. One of those drops fell at Haridwar where the river Ganges flows, while another fell at the Sangam. The Sangam is the confluence of three rivers—the Ganga, Yamuna, and the mythological river Saraswati in Prayag. The other two drops fell at Kshipra in Ujjain and Godawari in Nasik. A dip in these rivers on auspicious dates during the Kumbh is said to rid pilgrims of their sins. There are six such days this year for the Kumbh and the most important day is 10th of February.

The reality of sin is clearly expressed in the Bible. The universality of sin has also been declared in Romans as “all have sinned and fallen short of the glory of God.” Anyone who reads the newspaper and honestly reflects on it would not be able to deny the reality and universality of sin. Through the ages, humans have tried to rid themselves of sin and its consequences. Religious rituals, idols, journeys, and sacrifices have all tried to assuage and comfort the sinner’s heart, but have been found wanting.

Robert Lowry wrestles with this question in the lyrics of a hymn and arrives at a significantly different answer:

Oh precious is the flow,
that makes me white as snow,
No other font I know
Nothing but the blood of Jesus

Grace, made available through the death and resurrection of Jesus, is the only font which offers release from the burden of sin and restores our relationship with God. And thankfully, we do not need to snap our ties to logic and reason, but rather embrace an honest and rational examination of evidence. This would lead us to the empty grave of Jesus—the Lamb of God who takes away the sin of the world. Death no longer has a hold on him and this victory he extends to us: O Death, where is your sting? O grave where is your victory?

The resurrection of Jesus from the dead frees us not only from the sting of death but also from bondage to sin and our many attempts to assuage it—this, not at any cost to us or anyone else, for God has fully paid the price. Thus, we can confess Jesus as Lord anytime, anywhere, and we will be saved! It makes one gasp in wonder at the overarching simplicity and compelling elegance of the good news.

Establishing What Is True
June Hunt

What If Jesus Was Not Raised From the Dead?
Bob Christopher