The Picture of God 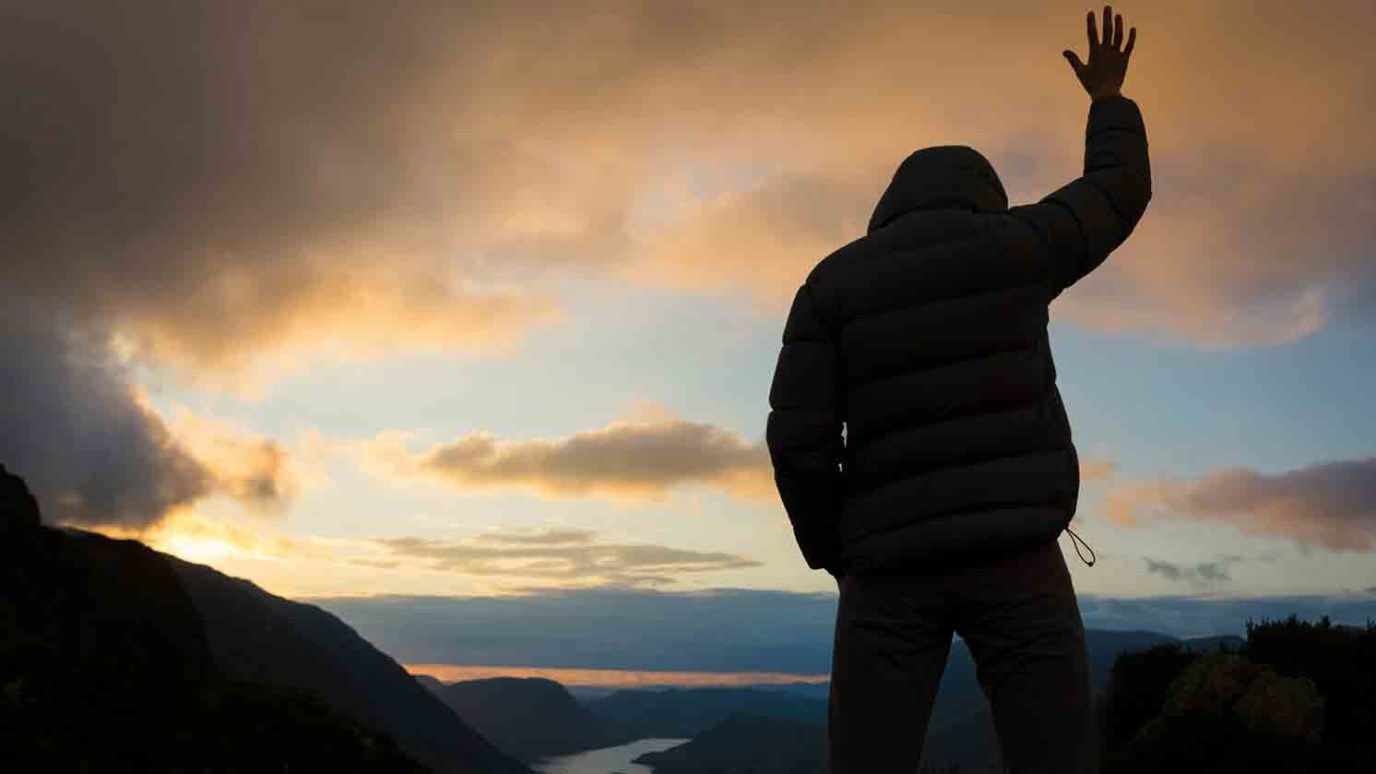 Most religions are man reaching out to find God. But Christianity reverses the roles -- it's the supernatural God climbing into our mortal skin through His Son Jesus, reaching out to us and saving us with His own blood.

By ourselves, we can't figure God out. We have never seen Him, so He must reveal Himself to us. We live in a closed box with the walls of time and space around us. We can't transcend our natural limitations. God is in the supernatural realm, and we're in the natural. We can't, by ourselves, reach out and have fellowship with Him. God has to speak to us who are in the box in order for us to get the message.

Most religions are attempts to escape from the box: "Hey, let's get in touch with the supernatural! Let's get out of this box and touch the divine!" And so things like Buddhism, Hinduism and New Age theologies developed. Those are man's attempt to crawl out of the box.

But instead, God reaches in to man. He speaks and reveals Himself in a supernatural way. Hebrews 1:1-3 tells how He did it. He revealed Himself through His prophets at different times and in different ways. And finally He sent His Son to crawl into the box with us. God revealed Himself when Jesus got up on a cross and died, to let us know how much He loves us.

So God's final message to us is through Jesus. Everything that God wants you to know is found in Jesus. He's the answer. It sounds like I'm being simplistic, but I'm not. The truth is, all you need is Jesus. We make things so complicated; God made it so easy. He has spoken and revealed Himself to us through His Son.

Focus in on verse 3. "The Son is the radiance of God's glory, the exact representation of His being." So, do you want to know what God is like? Look at Jesus. Read the gospels and see the portrait painted there by the writers who walked with Him in His earthly life. They tell all about who Jesus is, what He thinks, and how He lived. As you get to know Jesus, you'll get to know the mind of God.

Jesus said, "If you've seen me, you've seen the Father" (John 14:9). He lived among us so that we could see exactly who God is. And it's a wonderful picture!

Missing the Comforts of Our Eternal Home
John Bevere

Are You Willing?
Dr. Michael Youssef