The Philosophy of Hedonism 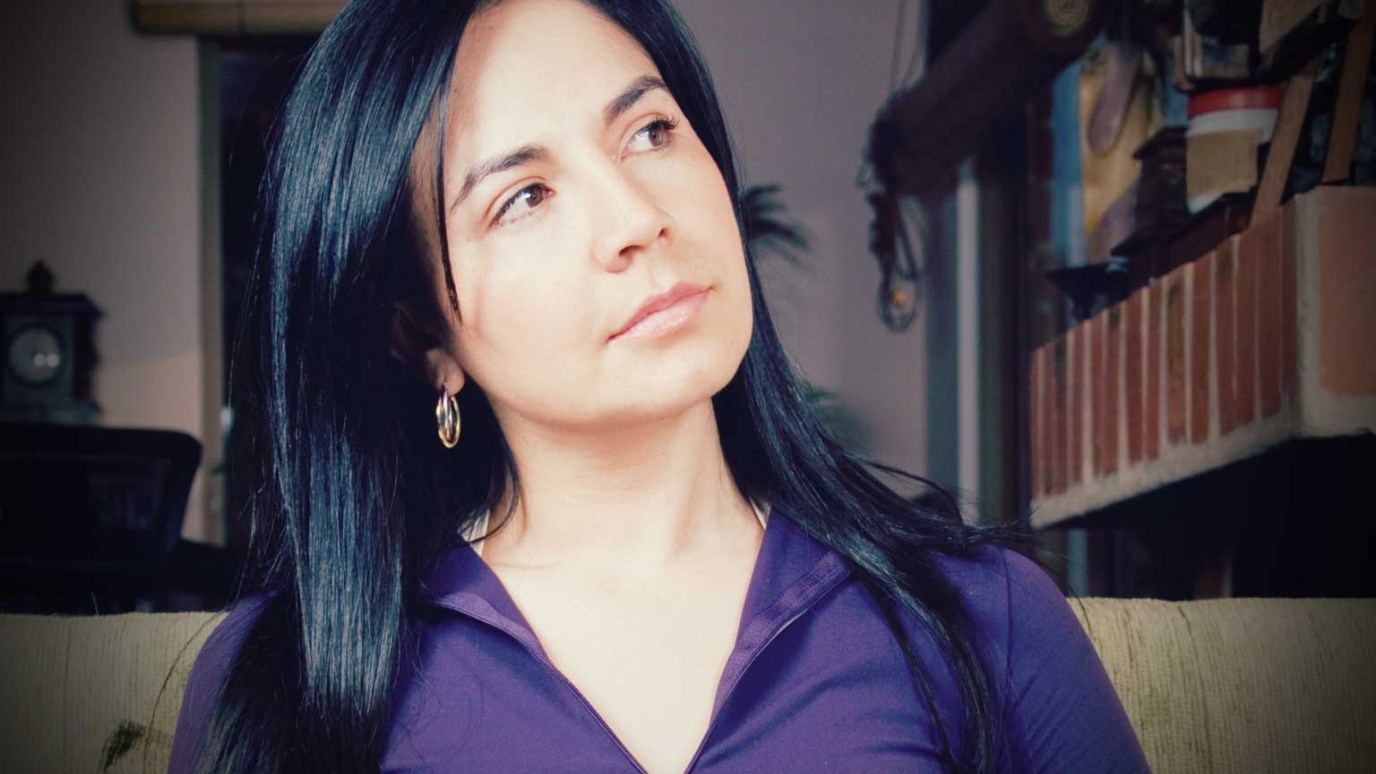 Some Americans have never heard the word hedonism but few have not experienced the impact of the philosophy of hedonism on their lives.

Some Americans have never heard the word hedonism but few have not experienced the impact of the philosophy of hedonism on their lives. As a world view, hedonism has as its basic principle the belief that the good and the evil are defined in terms of pleasure and pain. Man’s ultimate purpose for living is to be found in enjoying pleasure and avoiding pain. The hedonist’s constant goal in life is to pursue those things which increase pleasure and decrease pain.

Hedonism is not new. Historically, its roots go to the earliest times of recorded history. We could trace it to the Garden of Eden if necessary. In formal philosophy, however, hedonism can be traced to the ancient Greek culture, to the school of the Cyrenaics in the late fourth century b.c. The Cyrenaics were what we might call crass hedonists. We have probably seen their philosophy of life portrayed on film, in scenes of Roman orgies in which people indulged themselves in wine, women, and song with reckless abandon. Fellini’s film Satyricon was perhaps the most vivid portrayal of this kind of life-style that Hollywood has ever produced. In ancient times, pagans had a festival of celebration for the god of wine, Bacchus. Indulgence was the byword as Bacchus was honored by a wild orgiastic celebration.

Hedonism not only became a philosophy in parts of the ancient world, but was actually elevated to the level of a religion. Dionysius was worshiped by means of a frenzied orgy also. He was honored as the one who would give us the ability to break free from the chains that inhibit us. These chains were to be found in our normal states of consciousness and awareness. The Greek philosophers understood that there were limits to what we are able to know through the use of our senses. There was also a limit to the knowledge that we could attain by speculation on the basis of reason. Some sought release from the normal restraints of human knowledge by means of intuition or mystical experience while others worshiped the god that they thought would give them the ability to transcend the normal limits of consciousness. Dionysius was the god who provided the means. In the state of drunkenness a person became free of the normal inhibitions of waking life. People believed that in a drunken stupor they could make contact with the supernatural world during their mystical experience of “euphoria,” an experience called not “getting low,” but “getting high.” This meant breaking through the limits and the structures of normal consciousness. Added to this was an array of sexual involvements including temple prostitution. The prostitutes were able to help a person break down his inhibitions so that he could make contact with the gods and experience the feeling of ecstasy that was the release of the soul. The Cyrenaics adopted this crass form of radical indulgence in drunkenness and sex.

Epicureans: The Art of Finding Pleasure

The Epicureans of antiquity represented the second stage of hedonism. They were more sophisticated. Today we often use the term epicurean to describe a person with exquisite taste, one who can identify the finest wines, but who is not himself a drunkard. He has a gourmet palate and understands the intricacies of the culinary arts. He is knowledgeable about the finest clothes and appreciates the finer things of life, a person who is devoted to his creature comforts because he seeks to enjoy life by pursuing a sophisticated level of pleasure.

The Epicureans adopted a more refined variety of hedonism. They did so because they learned early the problem with Cyrenaic hedonism, the problem of excess. This problem has been referred to as the “hedonistic paradox”: if the hedonist fails to achieve the measure of pleasure he seeks, he experiences frustration. Frustration is painful. If we fail to find the pleasure we are seeking, the result is frustration and pain. The more we seek pleasure and the more we fail to achieve it, the more pain we introduce into our lives. On the other hand, if we achieve all the pleasure we seek we become sated and bored. Boredom is the counterpart of frustration; it is also painful to the pleasure seeker. Again, the paradox: If we achieve what we want, we lose; if we don’t achieve what we are searching for, we lose. The result of hedonism is the exact opposite of its goal. Its only fruit is ultimate pain.

The Epicureans also understood the price tag of pleasure. Part of the hedonistic paradox is that the momentary enjoyment of pleasure may have painful consequences. The Epicureans understood that if you indulged in too much wine, the result would not be exquisite enjoyment of fine-tasting wine, but the awful hangover of the next day. Likewise, if you overindulged in sexual activities, the odds were greatly increased that you would add venereal disease to your future misery.

Overindulgence has its price. In our own kitchen we have several warning signs: “Those who overindulge, bulge!” “A second on the lips, a lifetime on the hips!” Recognizing the price paid for pleasure, the Epicureans tried to create a more balanced enjoyment of pleasure and pain. For example, they believed that one should keep pleasure at a moderate level; just a little bit of adultery is enough to spice up life and keep the excitement flowing in the human heart.

What Are Three Tips We All Need for Evangelism?
Bobby Conway