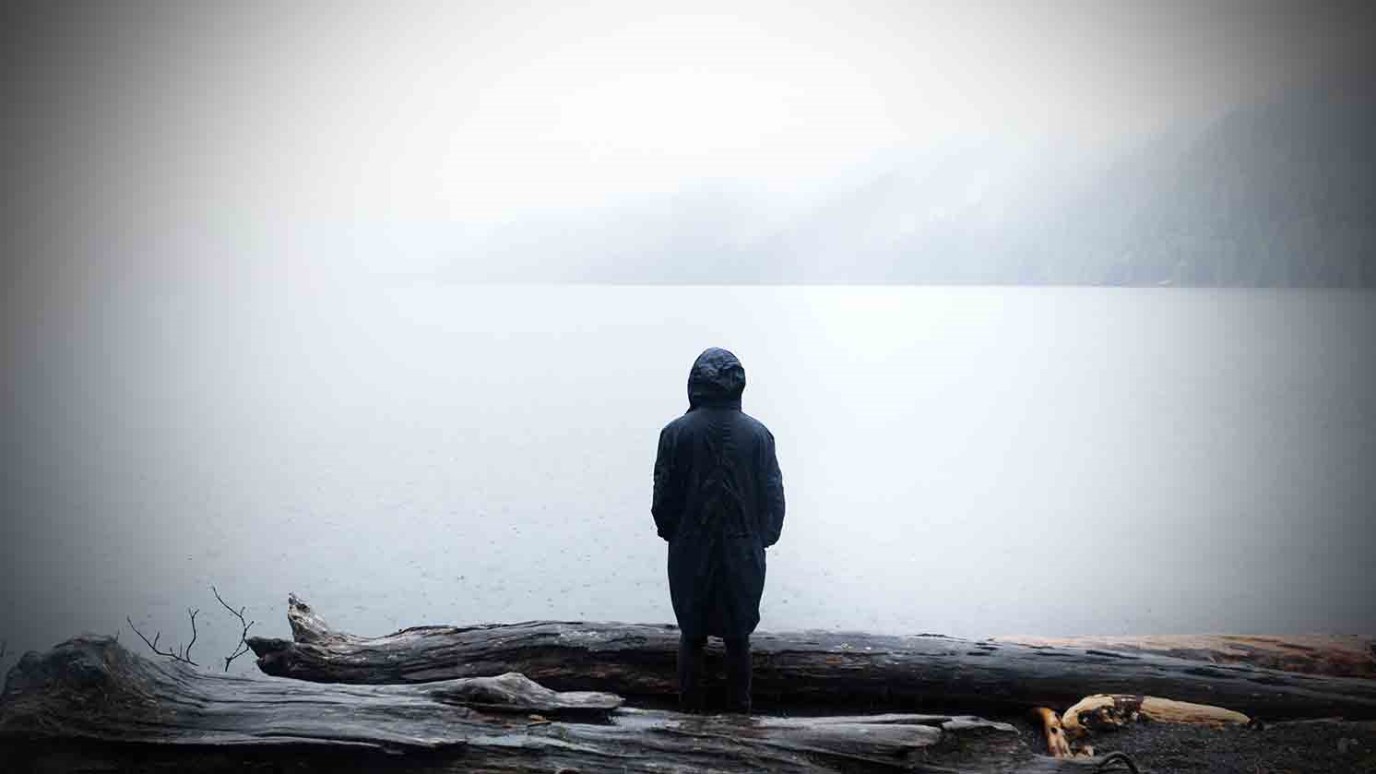 Where did the Pharisees’ and Sadducees’ gain their animosity towards Christ?

Jesus’ startling words and deeds did not please everyone, though. In chapters 2 and 3, Mark shines the light of divine illumination on a group of people keenly interested in Jesus’ revolutionary ministry but whose response was hatred and fear. Despite the nature of Jesus’ ministry—its compassion, power, and joy—this group was not drawn to Jesus. On the contrary, the more wonderful the words and works of Christ, the more hostile this group of men became. The more hope He brought to a despairing people, the more they feared and hated Him. The more life and health He imparted, the more determined they became that He must be destroyed.

These men were the Pharisees and teachers of the law. Before Jesus had come they had been the arbiters of all spiritual matters. They had been seen as the guides to God. Now that Jesus had come, all that was changing—rapidly. By His ability, He had shown up their inability. As He set forth the truth, the crowd turned from them to listen to Him. And these men were not willing to say, “He must increase, but I must decrease,” as John the Baptist did when all of his crowds went after the Lord Jesus (John 3:30).

Mark first notes their presence in 2:6. Jesus has toured the region, visiting all the synagogues, and returned to Capernaum, probably to Peter’s house once again. As the crowd gathered, “some of the scribes were sitting there,” ready to pounce on anything that Jesus might say or do. Describing the same scene, Luke 5:17 shows us exactly what was going on: “On one of those days, as He was teaching, there were Pharisees and teachers of the law sitting by, who had come from every village of Galilee and Judaea and from Jerusalem.” This was a committee of ruthless theologians assembled to put an end to Jesus’ ministry. They were not going to be turned aside from their judgment of the man. They had judged Him already, and nothing would convince them to change their verdict.

It Will Not Be Taken From Her
Derek Grier