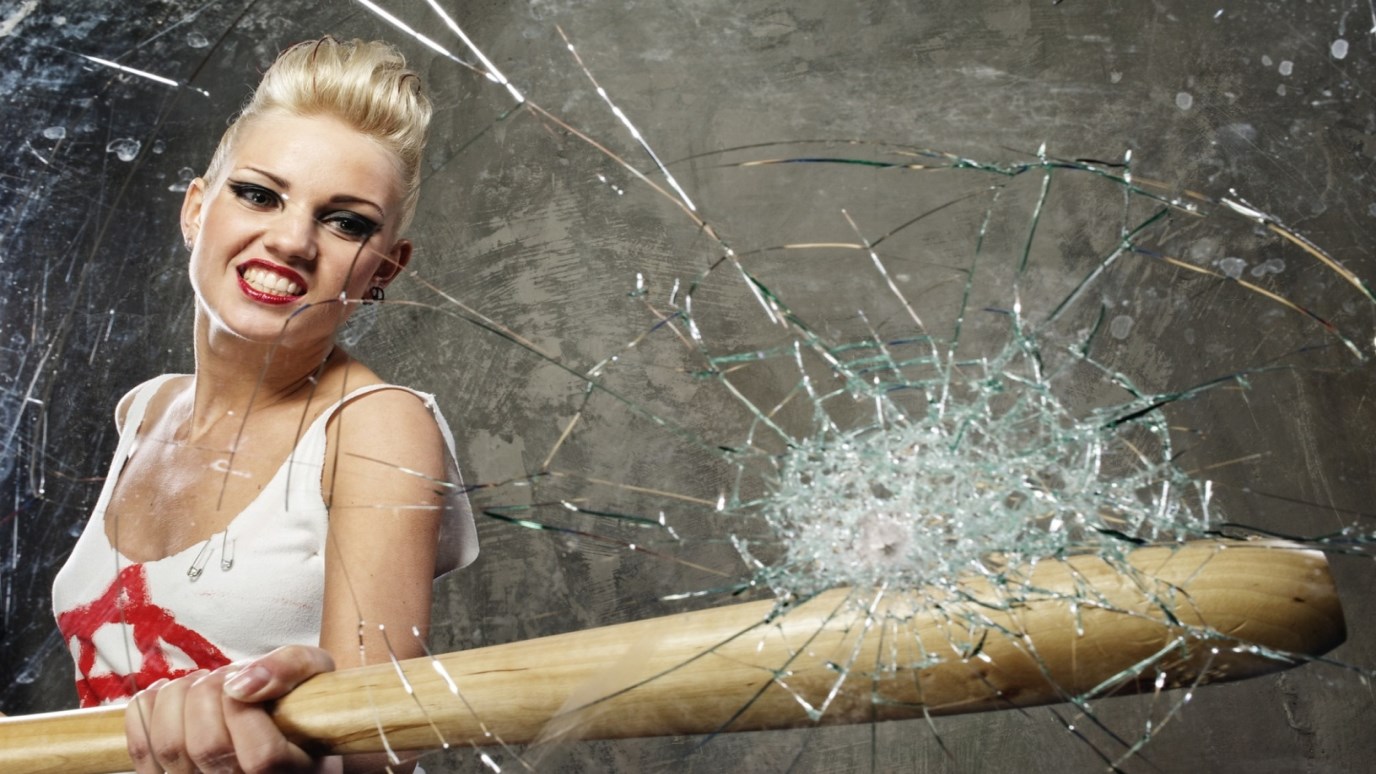 What excuses do you use to rebel against authority?

I googled the word "teenager" the other day. Wikipedia told me that the teenage years are marked by mood swings, conflict, and experimentation and that defying parents is a normal part of the teen years. The teaser for the next Google entry stated "parenting teenagers can be frustrating" and promised to give parents tools to survive their child's years as a teen. No wonder that site comes up early on the list of searchable items under "teenager." If all teenagers are moody, conflicted, and defiant, then all parents of teenagers must be desperate for help.

Our culture teaches that the teen years are inevitably filled with emotional turmoil, angst, and rebellion. But plug "teenager" into a Bible search, and you know what you'll get? Nothing. Nada. Zip. That's because Scripture doesn't make exceptions for teens. You don't get a separate set of rules just because your hormones are raging. And especially when it comes to the way you relate to your parents, there is no biblical free pass for rebellion.

In fact, God's Word repeatedly urges us to do the opposite of rebel against our authorities, especially our parents. Instead, we are to submit.

Romans 13:1 says, "Everyone must submit himself to the governing authorities, for there is no authority except that which God has established."

Hebrews 13:17 says, "Obey your leaders and submit to their authority. They keep watch over you as men who must give an account. Obey them so that their work will be a joy, not a burden, for that would be of no advantage to you."

Ephesians 5:21 says, "Submit to one another out of reverence for Christ."

Ephesians 6:1–3 states it even more clearly: "Children, obey your parents in the Lord, for this is right. Honor your father and mother"—which is the first commandment with a promise—‘that it may go well with you and that you may enjoy long life on the earth.'"

There's no other way to spin it. According to God's Word, you are called to submit, not rebel against, your authority especially your parents. Many of the young women I interviewed for Lies Young Women Believe or interact with through ministry agree with this principle in theory, but not in practice. Most often, they are willing to submit to their parents only when they agree with their decision. This is a big, fat lie about submission.

I only need to submit to if I agree with my authority. That's not submission. That's just agreement and cooperation. Ephesians 5:21 says we are to submit to God-ordained authority "out of reverence for Christ." Even when you do not agree with the authority God has placed over you, love and respect for Christ should motivate you to submit (Lies Young Women Believe, 112).

I'm wondering if you're willing to prove Google wrong. Will you live out the biblical principle of submission even when you don't agree with your parents' rules? Will you trust God that His principles on authority and submission are rooted in your best interests? Will you be a teenager who skips the rebellion and rests in the fruit of a life lived like Christ?

Just Tell Me What I Want to Hear
FamilyLife

Level Up, Week 2: Level Up to Team Play
Central Christian Church
Follow Us
Grow Daily with Unlimited Content
Uninterrupted Ad-Free Experience
Watch a Christian or Family Movie Every Month for Free
Early and Exclusive Access to Christian Resources
Feel the Heart of Worship with Weekly Worship Radio
Become a Member
No Thanks