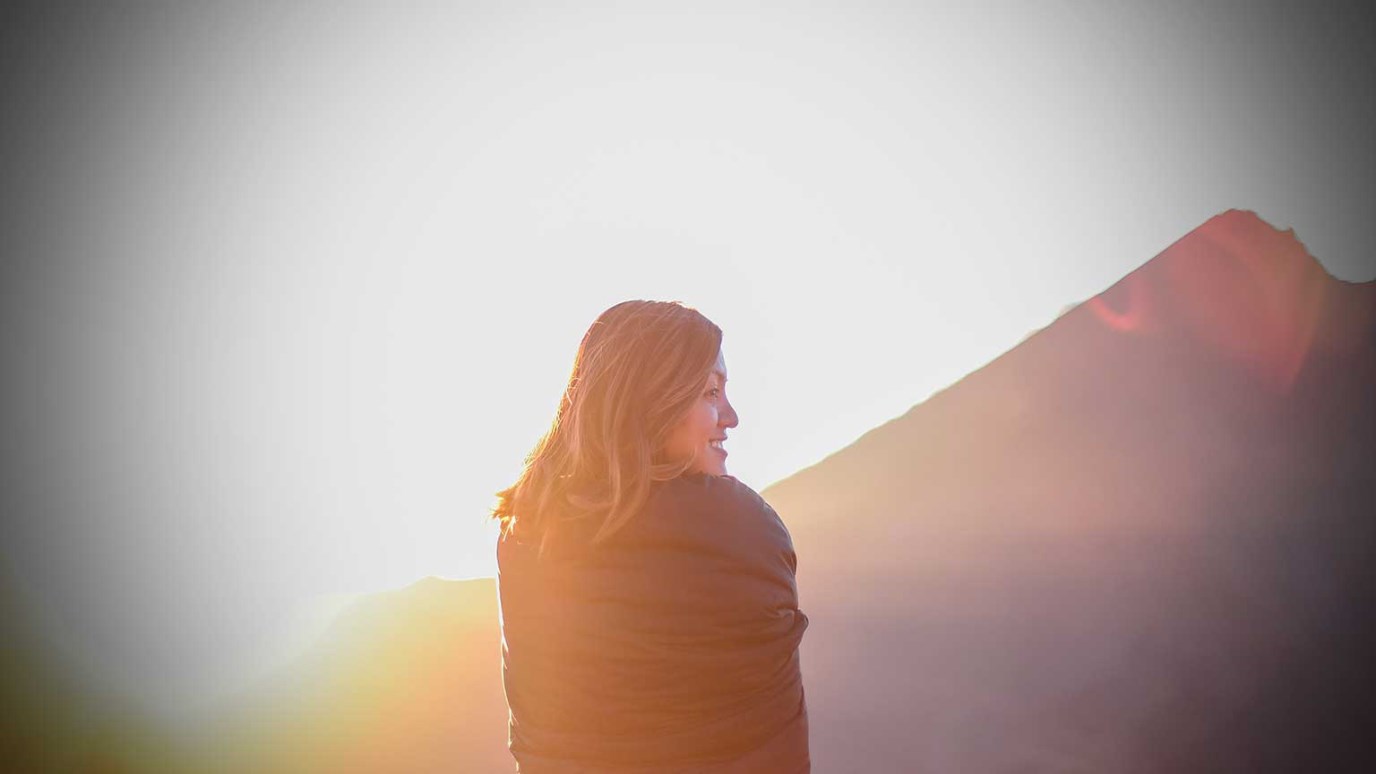 If we do not choose our words carefully and consider the effects they may have, then not only will we be rightly ostracized, but we will also get ourselves into all sorts of unintended troubles.

“He searched, beginning with the eldest and ending with the youngest. And the cup was found in Benjamin’s sack. Then they tore their clothes, and every man loaded his donkey, and they returned to the city”- Gen. 44:3–13.

Having set in motion his plan to see if his brothers’ hearts have changed, Joseph sends his steward to find the silver cup planted in Benjamin’s sack (Gen. 44:1–5). When he overtakes Jacob’s sons, the steward does as Joseph ordered and charges them with the theft of Joseph’s special vessel (v. 6).

The prized cup probably resembled what we might call a “bowl” and is said to be an instrument through which Joseph, as the pharaoh’s trusted adviser, practices divination (v. 5). Drawing conclusions about the future from liquids such as water or oil was a common practice in the ancient world. It ought to trouble us that Joseph seemingly claims to divine the future, especially since such practices are condemned in Scripture (Deut. 18:9–14).

Yet given the record of his holy character (Gen. 39:6b–12; 41:14–36; Heb. 11:22), it is unlikely Joseph engaged in this forbidden art. It may be just a part of his clever stunt, for in professing to be a soothsayer, Joseph continues to hide his true identity from his brothers and shows them why he can be so sure of their guilt when they protest their innocence (Gen. 44:6–8). After all, a man who can read the future should be able to discover the identity of those who took his precious cup.

However, the brothers are so sure of their innocence that they pronounce a death sentence upon the one who possesses the cup (v. 9). Actually, the verdict they pronounce upon themselves is more appropriate than they realize, since the Law given at Mount Sinai prescribes execution for kidnapping (Ex. 21:16), and this crime against Joseph must be confessed if there is going to be reconciliation.

In any case, the brothers show they have changed when they all tear their clothes once the cup is found in Benjamin’s sack (Gen. 44:10–13). When Joseph was lost, only Jacob and Reuben tore their clothing (37:29–35), but now all of them, out of loving fidelity to Benjamin and Jacob, mourn the loss of their youngest brother.

This all forms the perfect setup for Joseph’s brothers. Soon they will have a chance to betray Benjamin just as they betrayed Joseph and prove whether or not the Spirit now lives within them.

Jacob’s sons speak without thinking when they call for death upon the one who possesses Joseph’s cup. Such behavior is foolish, as seen in God’s command to be “slow to speak” in James 1:19 and other passages. If we do not choose our words carefully and consider the effects they may have, not only will we be rightly ostracized, we will also get ourselves into all sorts of other unintended troubles. Endeavor, with God’s help, to speak with care.