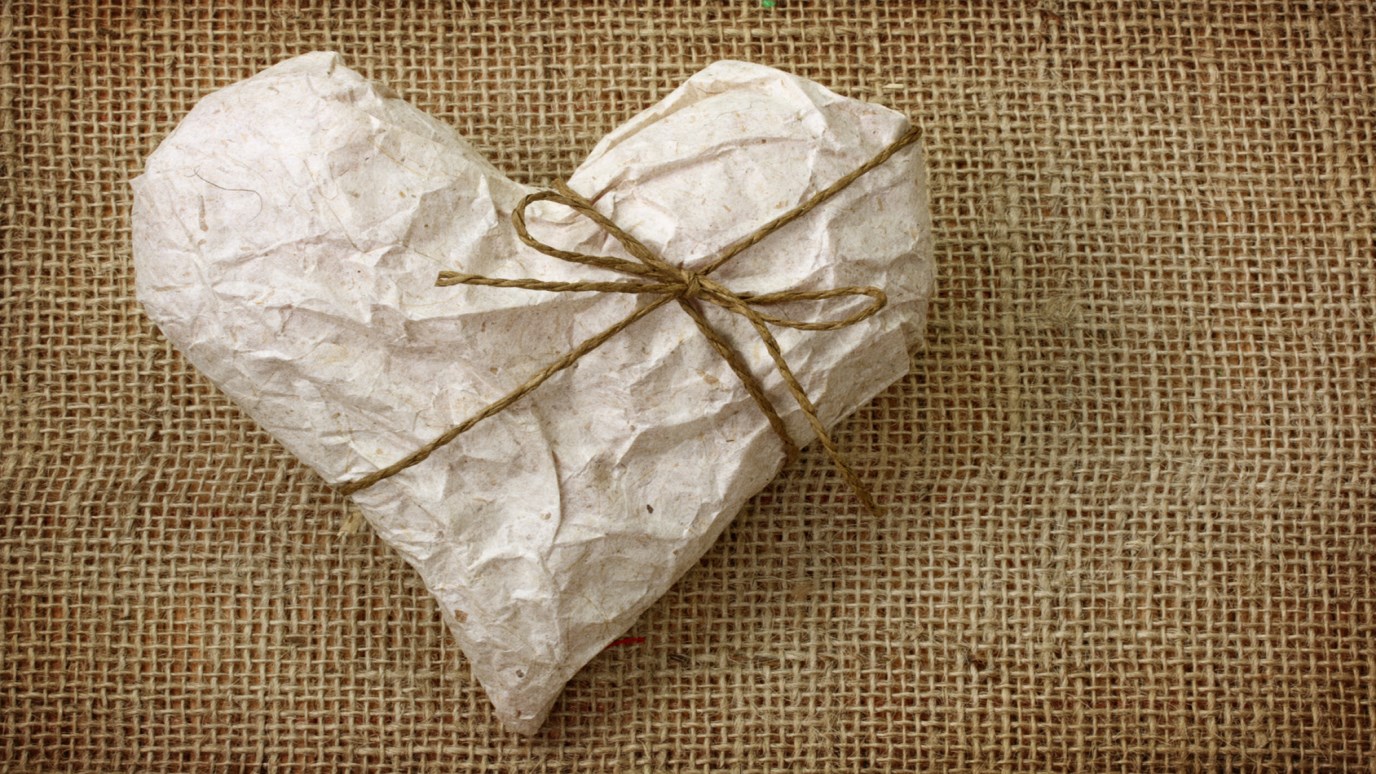 In this message, we learn of the four types of people God loves dearly.

The world is a big place and the population of the world is so great it boggles the minds of most of us. How could God love every one of the seven billion people in the world? And yet He does. And He has called us in Christ to announce and demonstrate the grace of the cross and the power of the resurrection to everyone of them. This is the Great Commission of Christ expressed through the Great Commandment.

Much has been done and much needs yet to be done. Over the years, centuries actually, the distribution of those who have encountered Christ and those who have responded to Him has been rather uneven leaving us the important task of understanding where we should give priority attention.

It could be said that the world may be divided into four kinds of people – and that God loves them each dearly.

There are those who have received and embraced the Gospel of Christ’s grace with joy and are able and to some degree involved in sharing the Gospel with those who do not yet trust Christ alone for salvation. For the sake of simplicity we may call these people evangelicals. We recognize that not all evangelicals are active in making disciples but they are generally able to do so. Evangelicals include charismatic and Pentecostal Christians, the most rapidly growing segment of Christianity and indeed of world religions. Evangelicals are those who acknowledge the uniqueness of Christ and centrality of the cross, the authority of Scripture, the need for conversion of heart and spirit personally and for all the world, and commitment to engagement with the world in evangelism and practical love in the name of Jesus.

The second are those who call themselves Christians if asked to identify their religious faith and may indeed be church attenders. Many, however, are cultural Christians who do not have a personal relationship with Christ and who are not able to lead others to personal faith in Christ.

The third are those who may be aware of Christianity but in a distant and indistinct way. They have never heard the Gospel from a follower of Christ. They may have rather heard distortions of the Gospel through intentional disinformation such as the belief that Christians worship three gods, that God had sex with a woman or that the Christians are immoral or hold to a corrupted book. In such cases there may even be more barriers to the Gospel than if they had heard nothing. Yet they are “more reached” than the last kind.

And the fourth kind are those who have had no exposure to the name of Jesus of any kind. They have never met a Christian, seen a church or heard of the Bible. They may be atheist or hold to a different religion or worldview. They are currently utterly unreached and without the hope of Christ.

The Path of Pain
NewSpring Church