The Pendulum Swing of Cultural Engagement 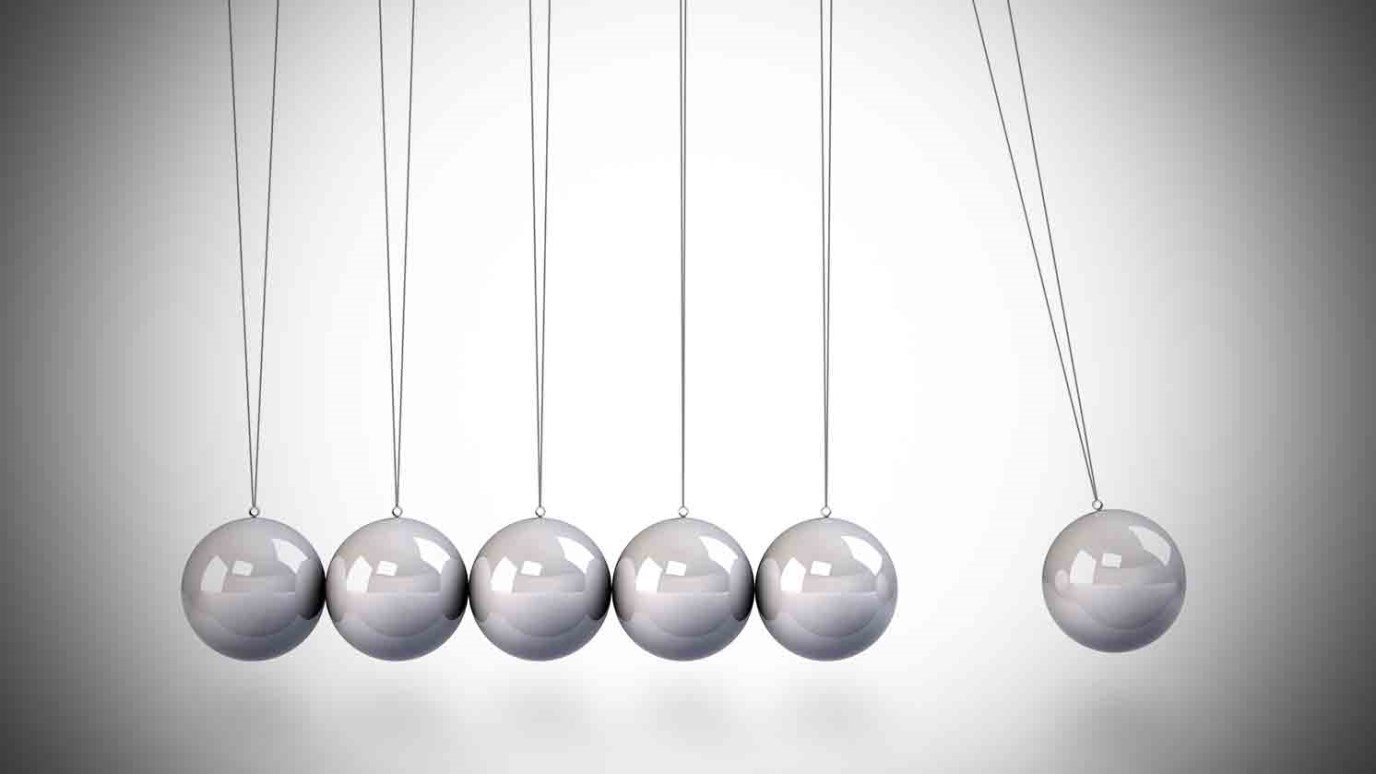 Jesus does not teach us to find balance between isolation and accommodation. Integrate the Gospel into culture, without compromise.

When it comes to effectively integrating the Gospel into life and culture, the Apostle Paul urges us to not be taken "captive by philosophy and empty deceit, according to human tradition, according to the elemental spirits of the world, and not according to Christ" (Colossians 2:8). What are the philosophies, empty deceits, human traditions and elemental spirits of this world that are not only not in line with, but actively standing opposed to, the ways and person of Christ?

The pendulum is always swinging, and it's swinging one of two ways.

On one end is isolation. On the other is accommodation. Both are empty, both are deceitful, both are of human origin and both are elemental in their understanding of the ways of Jesus.

When dominant cultural thought confronts the orthodox system of Christian beliefs, rather than effectively exegete the cultural philosophy with proper biblical theology many Christians retreat and retract from mainstream society. In almost a boycott of all things non-Christian, many evangelicals develop an "us versus them" mentality, seeing non-Christians as infectious sinners needing to be quarantined rather than lost souls needing to be saved. The result? A form of Christianity that has lost all sense of redemptive distinctiveness. It's a tuck-and-run strategy. It's cultural isolationism, not Christianity.

On the other end of the pendulum, in contrast to an isolated existence from culture, is a complete absorption of all cultural thoughts, practices, rhythms and philosophies. Rather than exegete the traditions of man and the elemental spirits of this world through a grid of sound biblical theology and right doctrine, many evangelicals take the "if you can't beat 'em, join 'em" approach to cultural engagement. Coupled with a theoretical profession of belief in God, and perhaps even a palatable respect for Jesus, is a life dictated by the patterns, expectations and values of this world. A distinctive demonstration of biblical Christianity is lost amidst a functional pursuit of all things unrelated to the heart of God and the advancement of His Kingdom. In the end, the pendulum has swung. This is cultural accommodation, not Christianity.

Jesus does not teach us to find balance between isolation and accommodation. He does not call us to the center. He presents to us a way that is entirely different, on a whole separate grid.

He says in Matthew 5:16, "Let your light shine before others, so that they may see your good works and give glory to your Father who is in heaven." In other words, live with such profound and consistent biblical integrity that when those who operate according to the principles and values of this world see you their hearts are pierced, their souls captivated, and their worship aligned back to God alone. Don't isolate, don't accommodate. Integrate the Gospel into culture, without compromise.

In John 17:15-16,18 Jesus prays to the Father on our behalf, " I do not ask that you take them out of the world, but that you keep them from the evil one. They are not of the world…As you sent me into the world, so I have sent them into the world." He essentially asks God to not remove us from cultural engagement, but to protect us from the schemes of the enemy as we live out our sent calling into the world. Don't isolate, don't accommodate. Be a sent people into the world, for the redemptive cause of the Gospel, without compromise.

The New Testament continually echoes this new way of cultural engagement taught by Jesus. In 1 Peter 2:12, Peter writes, "Keep your conduct among the pagans honorable, so that when they speak against you as evildoers, they may see your good deeds and glorify God on the day of visitation." In almost a mirror of Jesus' words, Peter calls believers to live well among the culture, not isolating and losing all redemptive impulse, as well as not accommodating, thus losing all redemptive distinctiveness.

In the end, the way of Jesus is the more brilliant and far better way of effectively, redemptively, uncompromisingly engaging this world.

Questions to consider are: Where has God placed me? Around whom has He placed me? What does He have me involved in? How can I bring the Gospel to bear in those contexts? How can I integrate in these places well?