The Pearl of Great Price 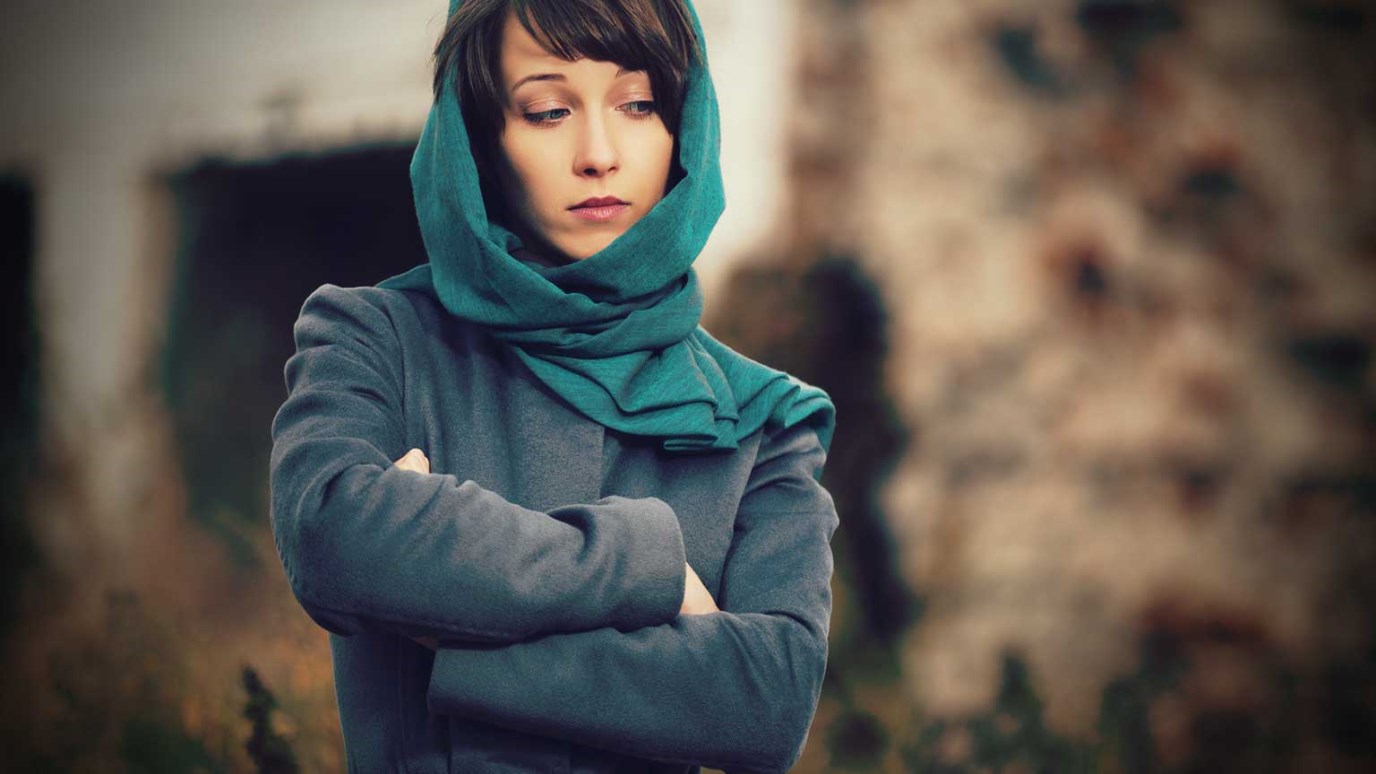 On what do you place the highest value? Do friends, family, possessions or anything else take the place of God’s kingdom in your heart?

Our Savior continues to unfold the “secrets of the kingdom of heaven” (Matt. 13:11), but He switches gears a bit in today’s passage to emphasize a truth about the kingdom other than its slow, pervasive growth (vv. 31–33) and the apparent delay of its consummation (vv. 24–30, 36–43). With the parables of the hidden treasure (v. 44) and the pearl of great price (vv. 45–46), Jesus conveys powerfully the worth of the kingdom.

Whatever we might say about each parable individually, both tales indicate the kingdom is of such inestimable value that those who understand this truth will do whatever it takes to possess it. If we know God’s kingdom in Christ truly, we will not consider it too costly to sell all that we have if that is what it takes to appropriate the kingdom and its treasure. Commenting on the parable of the hidden treasure, Matthew Henry writes of the kingdom: “Those who discern this treasure in the field, and value it aright, will never be at ease until they have made it their own on any terms.”

Again, Jesus uses illustrations to which His contemporaries can easily relate. Given the potential for political instability and invasions, as well as the non-existence of safety deposit boxes, ancient Jews often buried their valuables. Sometimes these treasures were abandoned, and finding one that had been left behind was a once-in-a-lifetime event. That such a treasure is found indicates the kingdom’s rarity and therefore, its preciousness. Pearls were more highly valued in first-century Palestine than diamonds are in our culture. Other biblical passages use pearls to illustrate all-surpassing worth (Rev. 21:21), and so Jesus likens the kingdom to a precious pearl.

These parables teach us primarily how we must value Jesus’ kingdom. Yet they also tell us about the people our Redeemer saves. As with the man in the field, some “stumble upon” Christ when they are not looking for Him. Others travel various spiritual paths for years before “finding Jesus,” just as the merchant searches tirelessly for the costliest pearl. God’s grace calls the spiritually apathetic as well as those who believe themselves to be seeking Him.

John Calvin says we need the teaching of this passage because ”we are so captivated by the allurements of the world, that eternal life fades from our view; and in consequence of our carnality, the spiritual graces of God are far from being held by us in the estimation which they deserve.” On what do you place highest value? Do friends, family, possessions, or anything else take the place of God’s kingdom in your heart?

The Best News Ever in a World Filled with Bad News
Dr. Michael Youssef