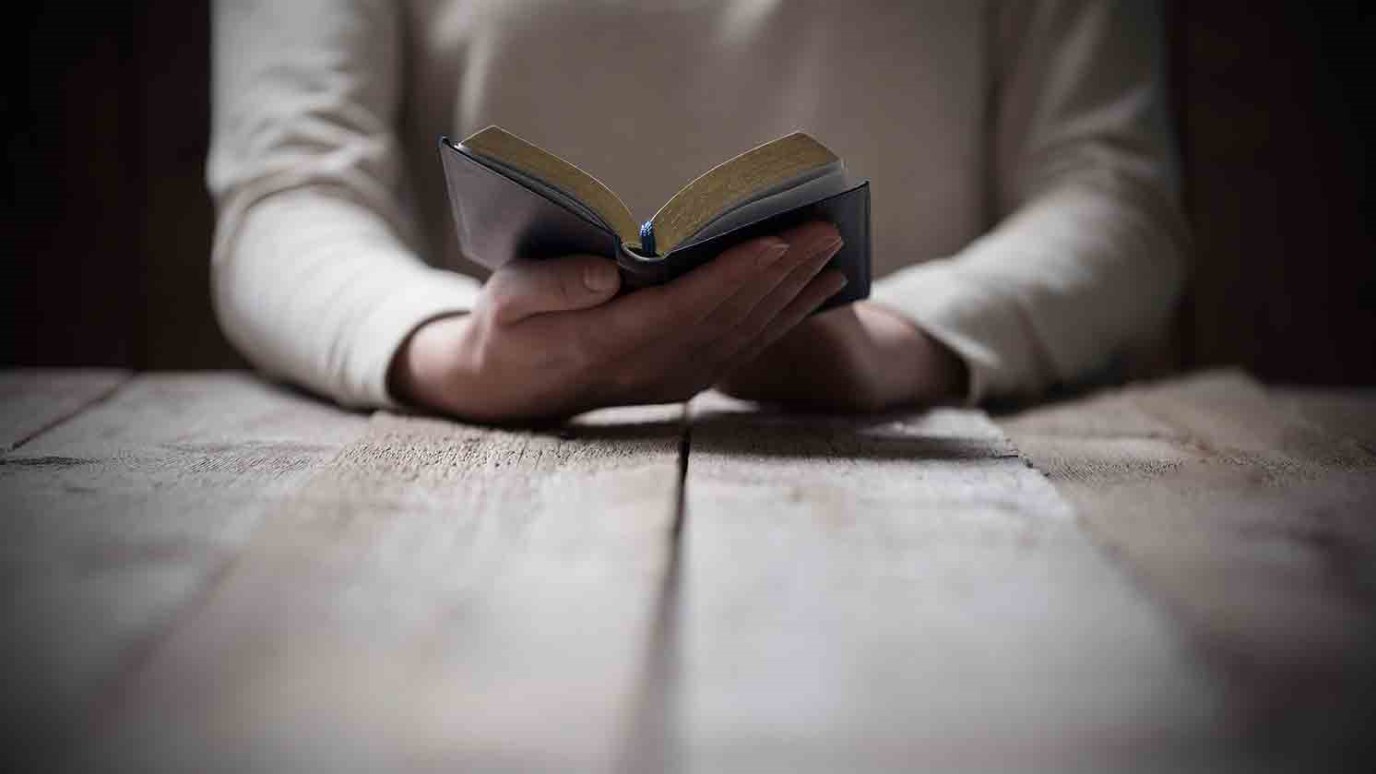 Peace is found only in Jesus.


Now may the Lord of peace Himself continually grant you peace in every circumstance—2 Thessalonians 3:16.

Alfred Nobel was a Swedish born chemist, engineer and inventor.  He invented dynamite; a powerful, revolutionary product that he believed would help bring about peace between warring factions.  But many did not view dynamite as peace producing, however.  They deemed it carnage producing.  In fact, when Alfred’s brother Ludvig died, a French newspaper mistakenly got word that Alfred had died.  They wrote of his passing, referring to Alfred Nobel as “the merchant of death.”

Nobel was greatly distressed with this terrible moniker and horrible legacy he would leave behind… and did something to change it.  Upon his death, he gave 94 percent of his vast net worth to establish The Nobel Prizes for excellence and achievement in the areas of chemistry, physics, medicine, literature, and peace.  These annually bestowed prizes (a diploma, a gold coin, and a million dollars per recipient) changed the legacy of his name.  No longer is Alfred Nobel associated with death.  To the contrary, he is best known for peace and The Nobel Peace Prize.

THERE IS A PEACE PRIZE

Peace is something everyone desires.  To have an inner sense of calm, tranquility, and contentedness is indeed a priceless attribute.  Tragically, very few seem to ever find it or experience it.

I still recall an interview Barbara Walters conducted with actor Richard Dreyfus before the Academy Awards.  Dreyfus was up for Best Actor for his role in the 1995 hit, Mr. Holland’s Opus.  Walters asked this famous, wealthy, successful man what he desired more than anything in life.  Without hesitation, Dreyfus answered, “Peace.”  Although he had lots of things, he didn’t have peace.

Where does one go to find peace?  Can you find it in a pill or a bottle or a winning lottery ticket?  No.  Peace is only found in Jesus.

1.  He is the source of peace.  The Bible calls Him, “The Lord of peace.”  He is the author of peace and is always at peace.  He is NEVER anxious, fearful, or stressed by the circumstances.  When the disciples were in a terrible storm thinking they were going to perish as the waves engulfed their boat, what was Jesus doing?  He was sleeping in the stern.  This was arguably the worst storm those experienced fishermen had ever faced… and Jesus was asleep.  How could that be?  He could sleep in the storm because He wasn’t worried or bothered or stressed by the roaring sea.  He was in complete control and in perfect peace.

2.  He wants to give you peace.  Jesus said to His disciples, “My peace I give to you, not as the world gives do I give to you.  Let not your heart be troubled, nor let it be fearful” (Jn. 14:27). Peace is a gift from the Lord, and He wants to give it to you TODAY!  Richard Dreyfus longed for peace… but he was looking for peace in all the wrong places.  True peace can only be found in Jesus.

3.  He will give peace to anyone who will follow Him and enthrone Him as King.  That is the key to experiencing peace.  Jesus is called the “Prince of Peace” (Is. 9:6).  And if you will come to Him in repentance and faith… and yield to Him the throne of your heart, you will experience the peace that passes understanding, regardless of the circumstances.

Do you have peace today?  No matter what trouble you are facing–whether it be physical, financial, emotional, marital, legal, or spiritual–you can experience God’s peace that surpasses all comprehension as you come to Jesus and surrender to His Lordship.

Peace is indeed a prize… and it is freely and graciously given to all those who will bow the knee to Jesus, the Prince of Peace.

Reconciliation: Turning Enemies to Friends
Houston's First Baptist
Follow Us
Grow Daily with Unlimited Content
Uninterrupted Ad-Free Experience
Watch a Christian or Family Movie Every Month for Free
Early and Exclusive Access to Christian Resources
Feel the Heart of Worship with Weekly Worship Radio
Become a Member
No Thanks