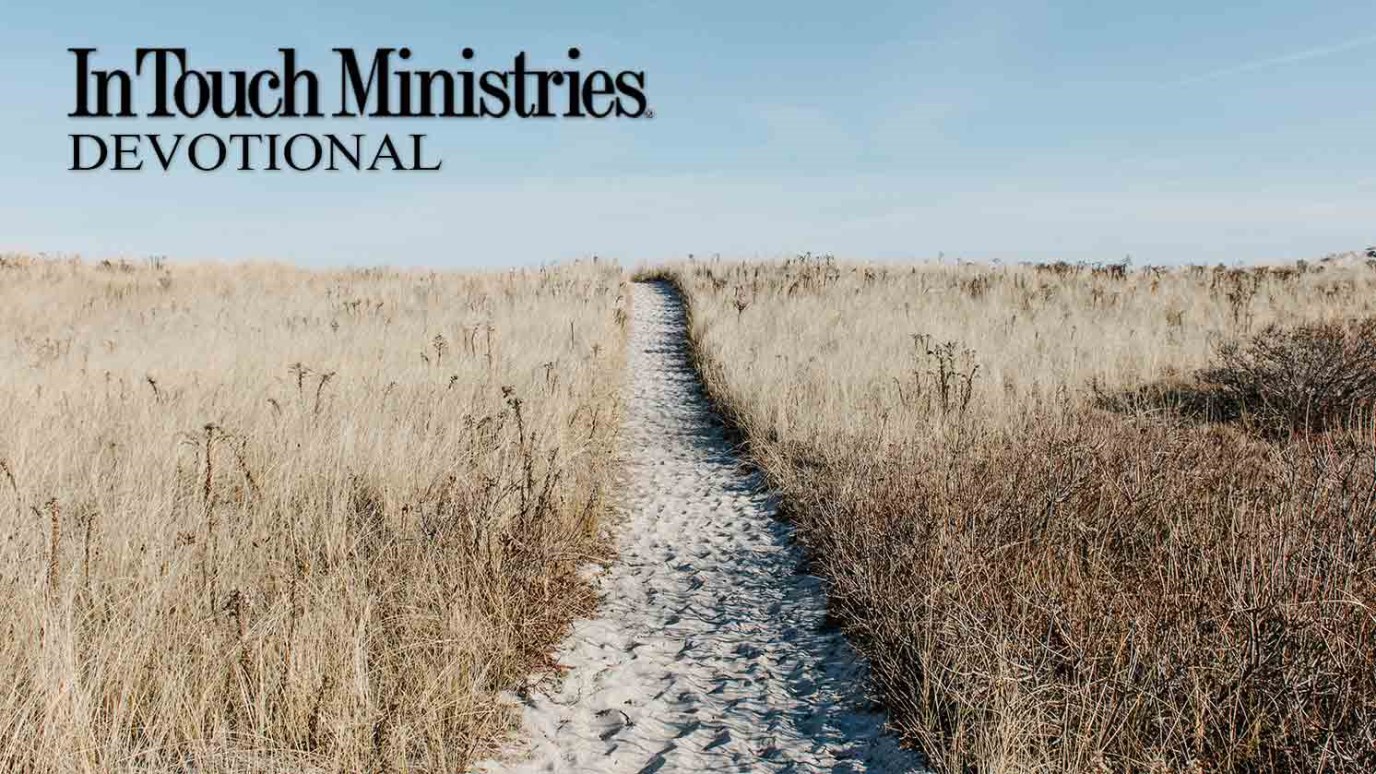 God's timing is always worth waiting for.

Do you desire God’s best for your life? Unfortunately, many people miss out on blessings because they are unwilling to wait for His timing. Scripture encourages believers to be patient.

David was a good example of this virtue when he refused the use of violence to take the throne that he knew would eventually be his. King Saul—who had become envious of the shepherd’s ability, anointing, and popularity—planned to murder the young man. Twice during this time of pursuit, David had been within arm’s reach of Saul and easily able to kill his pursuer. But in both instances, he chose to wait for God’s timing. He was unwilling to take matters into his own hands, even though ending Saul’s life would have provided much relief.

Thankfully, David was patient. Notice the attributes that allowed him to wait for the Lord’s timing. First, he had strong faith and believed that God would gain victory in the right time and with the right method. Second, he had the correct values: Killing a king would violate his conscience. Third, discernment helped him realize that assassination would mean stepping out of God’s will. Fourth, strength played a role in the decision. How difficult it must have been to resist taking action that would result in freedom and possible royalty.

Patience is refined in trying times, when you’re frustrated with the waiting and tempted to act outside of God’s will. Always seek His wisdom, and follow the instruction you receive. Remember that “those who wait for the Lord will gain new strength” (Isa. 40:31).

God, Are You Up There?
Sheree DeCouto

Seeds of Faith
Maria I. Morgan

Teach Us to Number Our Days
Craig and Rachel Denison

It's OK to Not Be OK: The Theater with Two Stages
John Ortberg
Follow Us
Grow Daily with Unlimited Content
Uninterrupted Ad-Free Experience
Watch a Christian or Family Movie Every Month for Free
Early and Exclusive Access to Christian Resources
Feel the Heart of Worship with Weekly Worship Radio
Become a Member
No Thanks