The Paths of God's Blessing 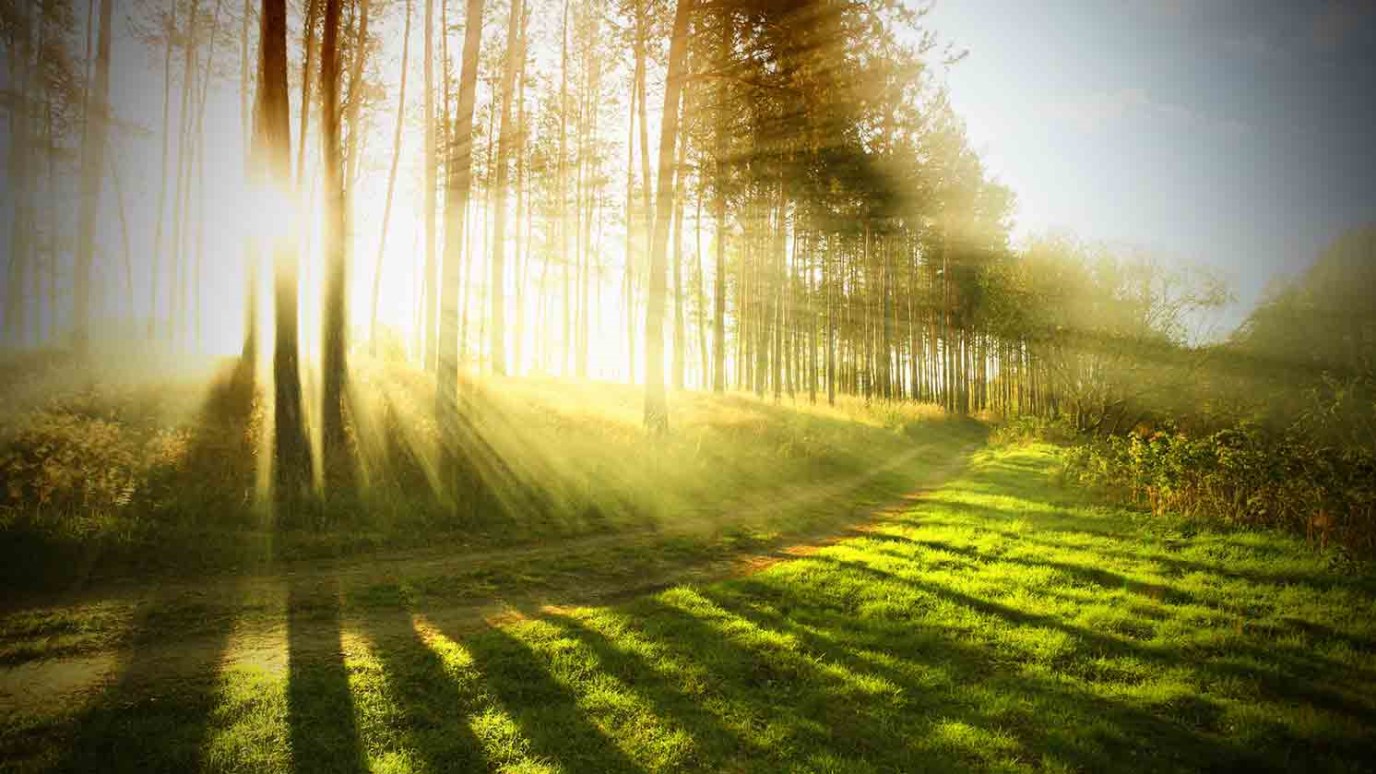 God makes His paths clear as we study His Word -- and as other godly Christians mediate His Word to us.

Gracious Lord, You direct my life in amazing ways. I may not always understand Your ways, but I will trust You always.

David asked God to give him direction. The king faced a difficult challenge that he needed to handle well. Although the Lord had selected David to be king, David still needed to unite the people of Judah and have them anoint him. Anointing was a public ritual for recognizing a king. At David's request, God directed the king to take his wives and his men to Hebron, Saul's capital, where the anointing rite would take place. The pageantry and celebration must have been extraordinary.

God counseled David to unite the kingdom. Following the deaths of Saul and Jonathan, Judah and Israel were resolutely divided. Because David needed to unite the country, God sent him to Hebron. Saul, who came from Israel in the north, had strategically put his capital within the border of Judah, the southern kingdom. Following God's advice, David went to Hebron with two of his wives from that region (2). David also brought men who were regional household leaders (3). Finally, David even rewarded people of the north for treating Saul's body respectfully (5). David obeyed God's plan to the detail and found success. The southern kingdom, Judah, united under their anointed king, David. Sadly, we are told, "Now there was a long war between the house of Saul and the house of David" (3:1). Although the southern kingdom united, trouble continued. But David would not let this destroy the Lord's intended unity for his people. Eventually, complete national unity would come.

God reveals his will to us in Scripture. Like David, we can live wise and obedient lives, expecting Him to bless us. God makes his paths clear as we study his Word and as other godly Christians mediate his Word to us by their personal example or their counsel from Scripture. We can live, grow, and thrive by God's grace and through his instruction. Like David, though, we can expect challenges along the way.

List any issues you have, and ask God to clearly reveal his will. Praise him in anticipation.

Lord, I want to follow Your will for my life. Help me to delight myself in Your will so that You will make Your ways clear to me.