The Path You Choose 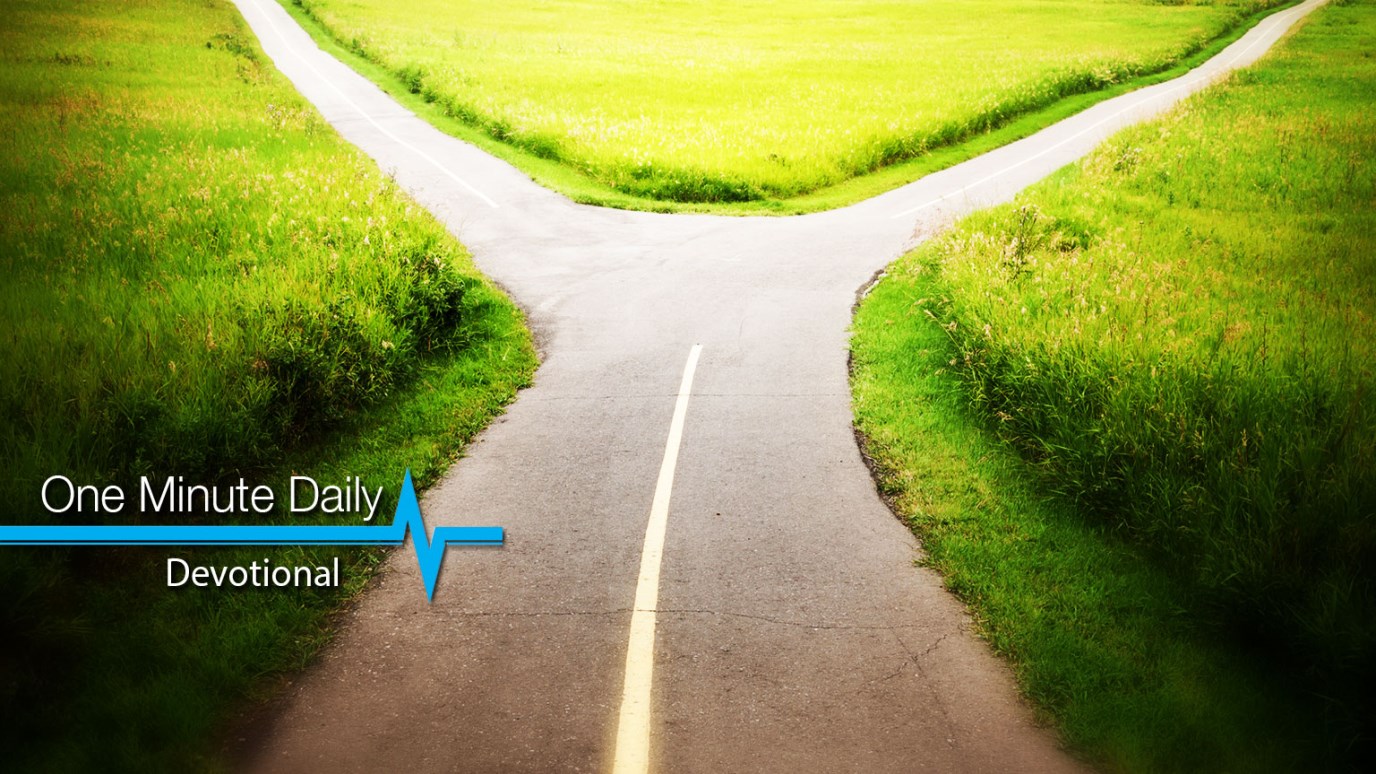 No matter what your past, Jesus can cleanse you and put you on a path of great value to Him and to others.

You have made known to me the path of life; you will fill me with joy in your presence, with eternal pleasures at your right hand (Psalm 16:11, NIV).

The story is told of two teenagers living in a small village where most made their livings either as shepherds or in other occupations related to sheep. One day they decided to steal a few sheep and sell them—but they got caught! To make an example of the wayward boys, the village elders branded their foreheads with the letters ST. This visible reminder of their shame would forever warn others what happens to “Sheep Thieves.”

One boy became bitter. His life spiraled progressively downward until the day he fell to his death during a drunken rage. But the other young man confessed his sin, got right with the Lord, and built a life of integrity and service that eventually brought him great respect throughout that little village.

Many years later, the now-elderly man passed a father and his son along the road. The boy asked his dad why the old man had the letters ST on his forehead. The father thought for a moment, then replied, “Something happened years ago, but I just can’t remember what it was. But knowing the man that he is, I guess it just stands for Saint!”

That’s what the power of Jesus can do in an individual life—supernaturally transform a sinner into a saint. No matter what your past, Jesus can cleanse you and put you on a path of great value to Him and to others.

Psalm 119: Where Do You Look for Guidance?
Dennis Mock
Have you ever asked, "Why, God?"
Emily Manke
What I Wish I Would've Known Yesterday
Emily Manke
Follow Us
Grow Daily with Unlimited Content
Uninterrupted Ad-Free Experience
Watch a Christian or Family Movie Every Month for Free
Early and Exclusive Access to Christian Resources
Feel the Heart of Worship with Weekly Worship Radio
Become a Member
No Thanks